Urvashi Rautela is an Indian film actress and model who predominantly appears in Hindi films. She is crowned Miss Diva Universe 2015 and represented India at the Miss Universe 2015 pageant, but she failed to enter the Top 15 semifinals. 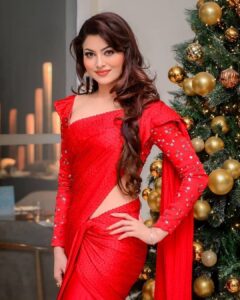 Urvashi Rautela was born on 25th February 1994 in Haridwar, Uttarakhand, India to Meera Rautela and Manwar Singh Rautela in a Garhwali Rajput family. Her family belongs to Kotdwar. 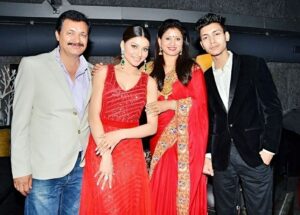 In 2009, Urvashi won the title of Miss Teen India.

In 2011, Rautela won Indian Princess 2011, Miss Tourism World 2011, and Miss Asian Supermodel 2011. She also won the title of Miss Tourism Queen of the Year in 2011 which was held in China and became the first Indian woman to win the pageant.

In 2012, she won the coveted crown of I AM She – Miss Universe India as well as the special award for Miss Photogenic. However, she had to relinquish her crown as she was underage at that time. 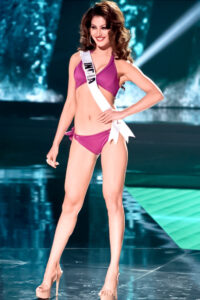 In 2013, Urvashi made her debut in Bollywood with the film Singh Saab The Great. In 2014, she appeared in Yo Yo Honey Singh’s international video album Love Dose.

In 2015, she made her debut in the Kannada film Mr. Airavata.

In 2016, she appeared in two other Hindi films, Sanam Re and Great Grand Masti. In the same year, she did two music videos- Laal Dupatta, and the other was Gal Bann Gayi.

In 2018, she appeared in the revenge drama Hate Story 4. In February 2019, Rautela appeared in Anees Bazmee’s comedy film Pagalpanti. In 2020, she starred in Virgin Bhanupriya a comedy-drama.

In 2022, she made her Tamil debut with The Legend. She is also set to make her Telugu film debut with Black Rose. 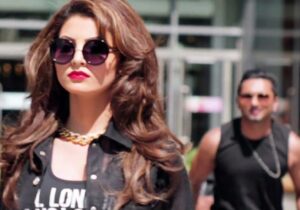 Urvashi is currently single and focusing on her career. 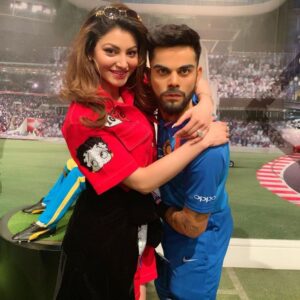 Rakhi has a net worth of ₹26 crores. 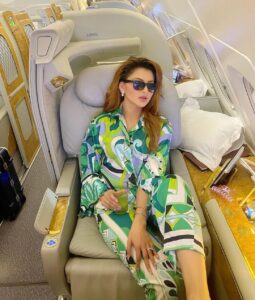 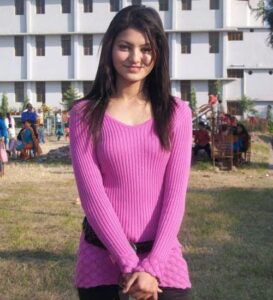