Rafael Leão is a Portuguese professional footballer who plays as a forward. He made his senior international debut in 2021. 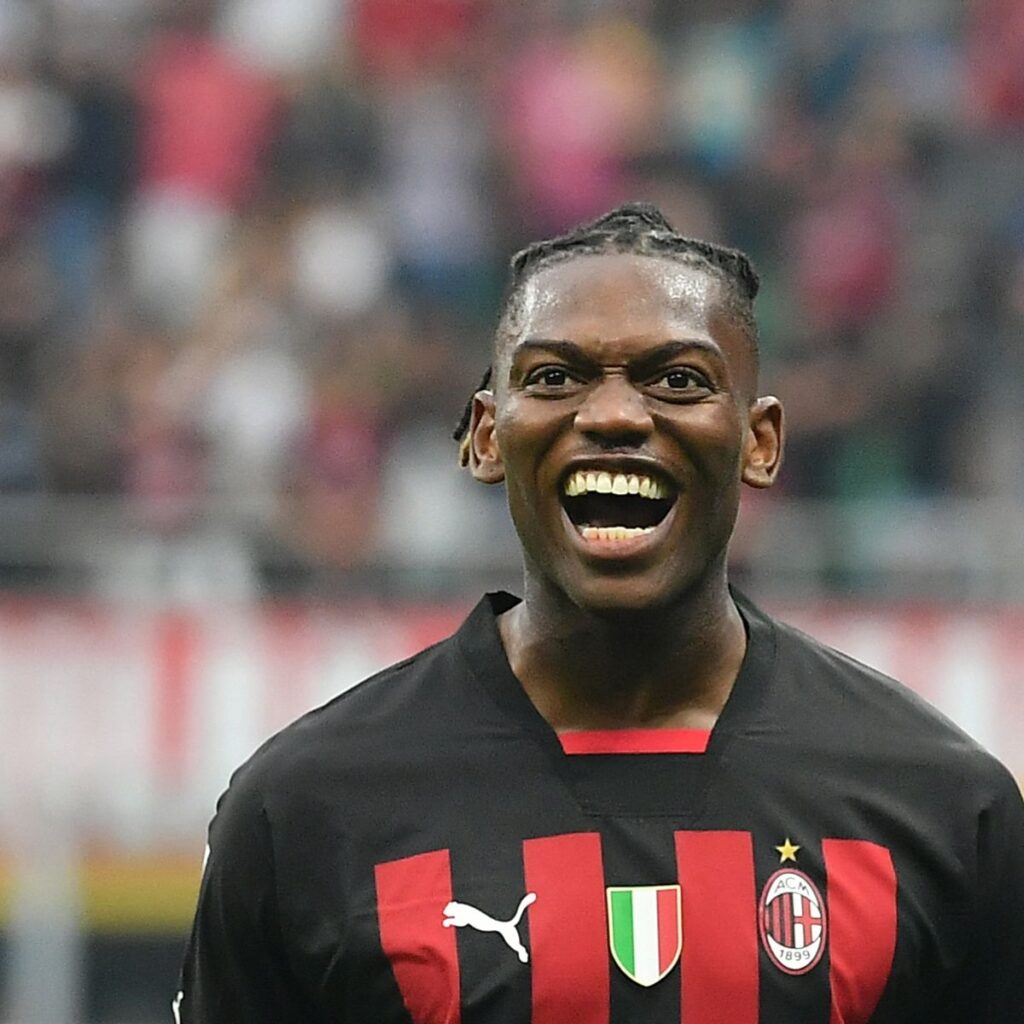 Rafael Alexandre da Conceição Leão was born on 10th June 1999 Almada, Portugal. He is one of six children, four brothers, and twin sisters. He has African ancestral roots. Leao’s parents are from Africa. His father is from Angola, while his mother is from Sao-Tomé-Et-Principe. They both met as migrants in Portugal. 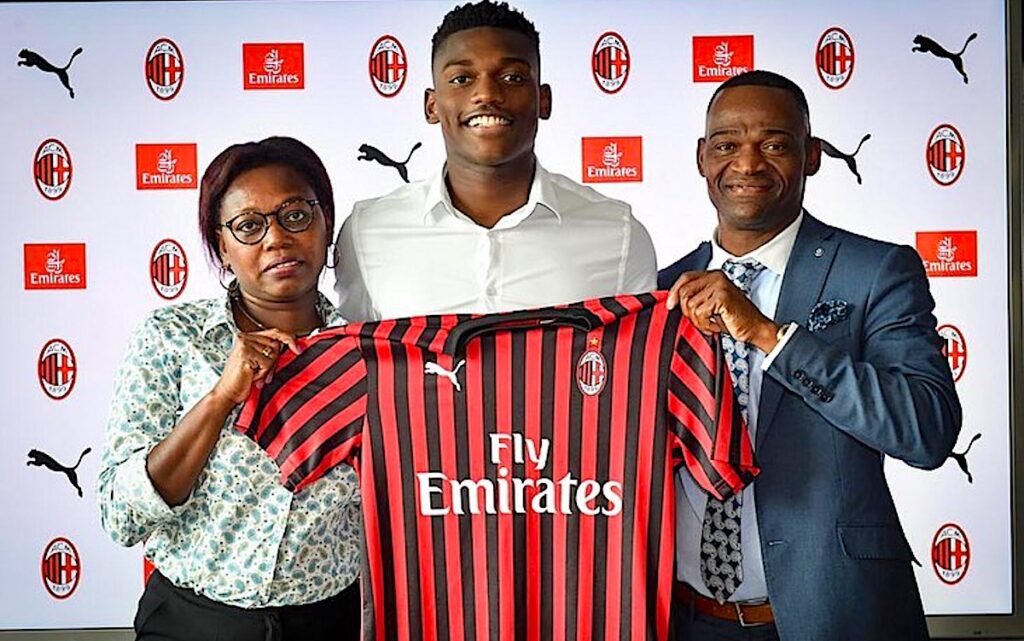 Rafael joined Sporting CP’s youth system at the age of 9. On 21st May 2017, he made his senior debut with the reserves, coming on as a second-half substitute and scoring in a 1–1 away draw against Braga B.

On 8th August 2018, he joined French club Lille on a free transfer, signing a five-year deal. 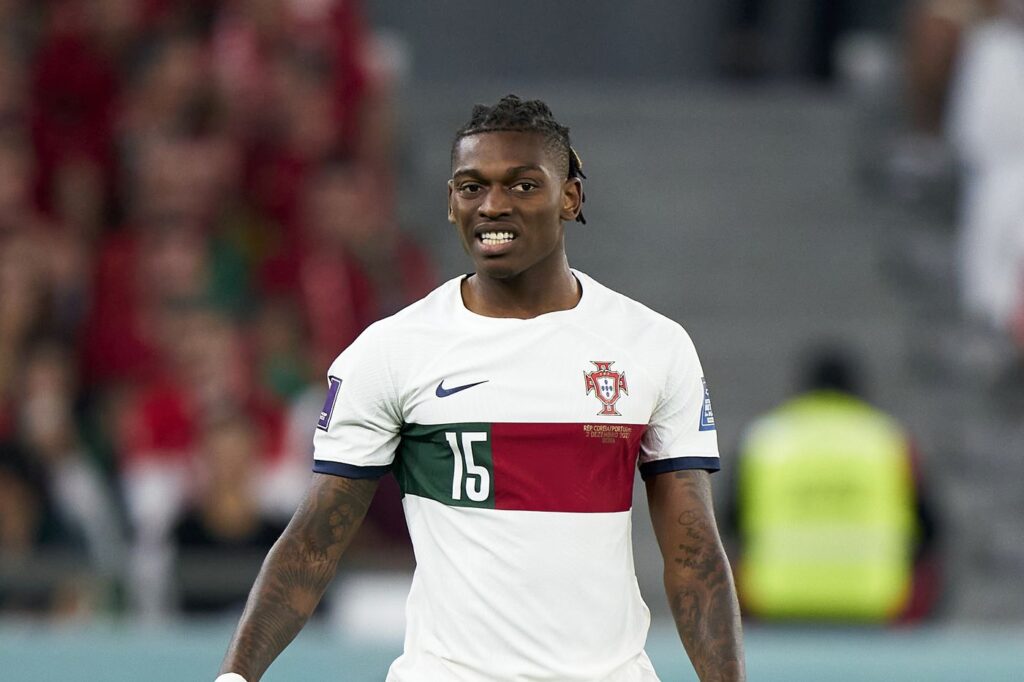 On 25th August, he made his Serie A debut, replacing Samu Castillejo in 75th-minute in a 1–0 away defeat to Udinese. He scored his first goal of the club, as a late consolation in a 1–3 home loss to Fiorentina on 29 September.

On 29th October 2020, he scored his first goal in European competitions, in a 3–0 home group stage victory in the UEFA Europa League against Sparta Prague.

On 3rd January 2021, he became the second youngest foreign player (21 years and 207 days) to score more than ten goals for Milan in Serie A, after Alexandre Pato (19 years and 19 days).

On 15th September 2021, he made his UEFA Champions League debut, he provided an assist for Ante Rebić in a 3–2 away defeat to Liverpool; and on 28 September, he scored his first goal in the competition in a 2–1 home loss against Atlético Madrid. 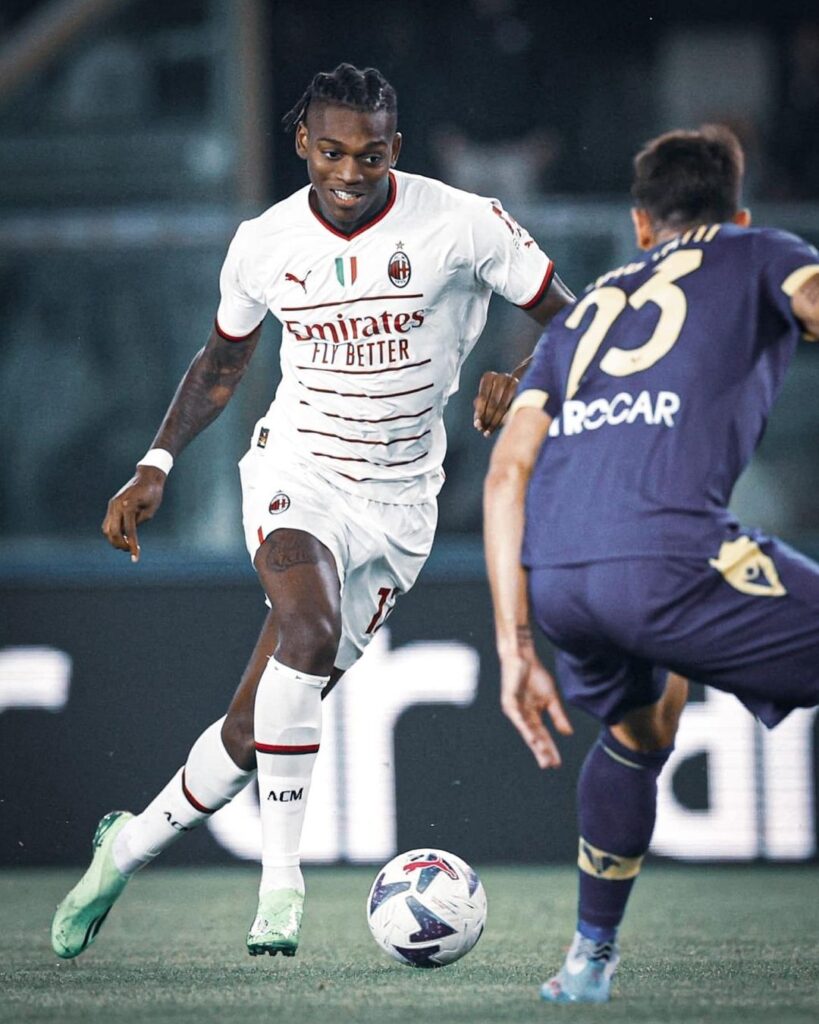 On 10 November 2017, aged only 18, Leão won his first cap for the Portugal under-21 side. He scored his first goal at that level on 10 September 2019, in a 2–0 victory in Belarus for the 2021 European Championship qualification campaign.

On 9th October 2021, he made his international debut, replacing Cristiano Ronaldo at half-time and providing the assist for André Silva’s goal in a 3–0 friendly defeat of Qatar. On 25 November, he scored his first international goal, closing Portugal’s 3–2 group stage win against Ghana. 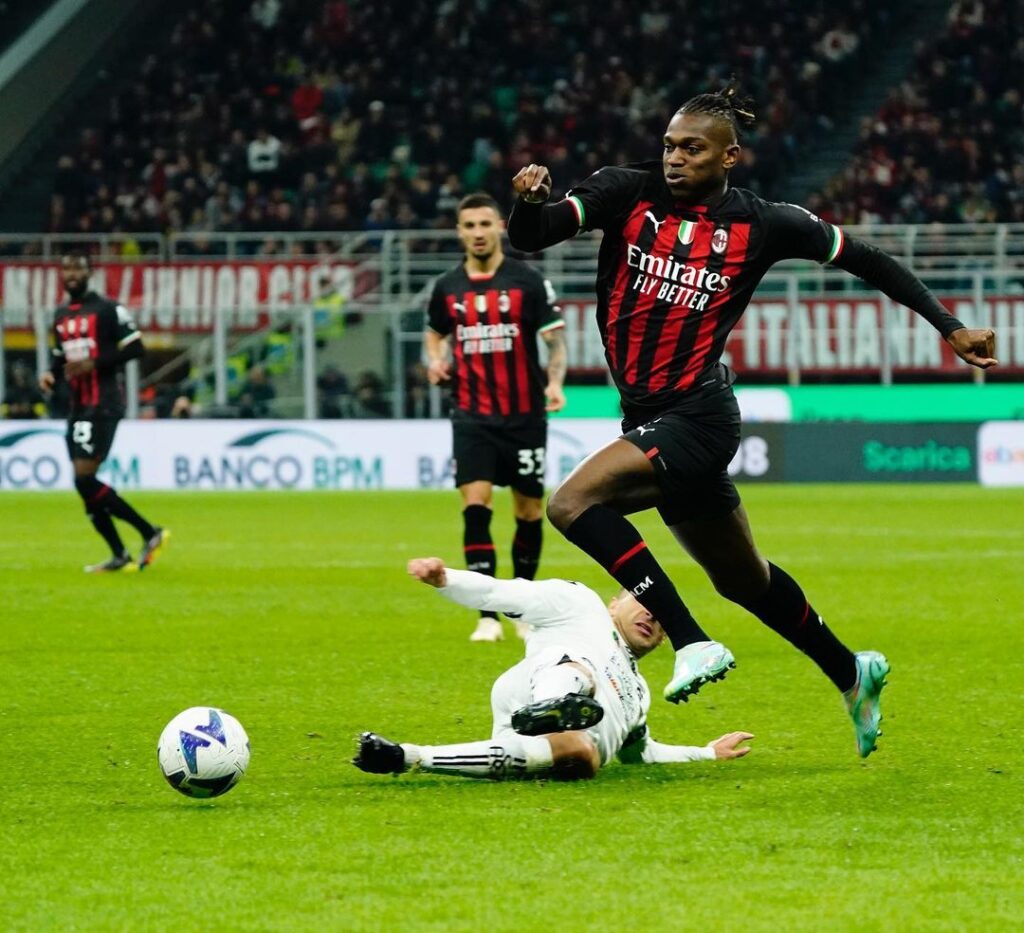 Rafael Leao is single; he does not have a girlfriend. He is focusing on his football career. 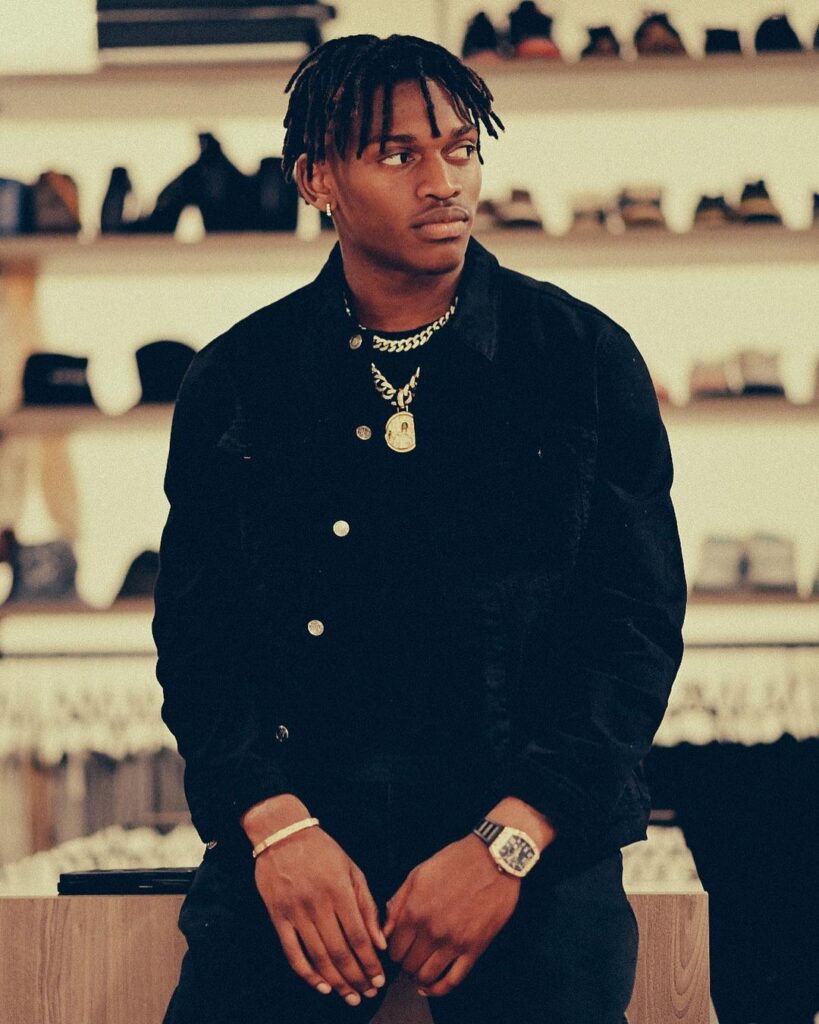 Rafael went to basic school but had to stop so he could follow a dream. 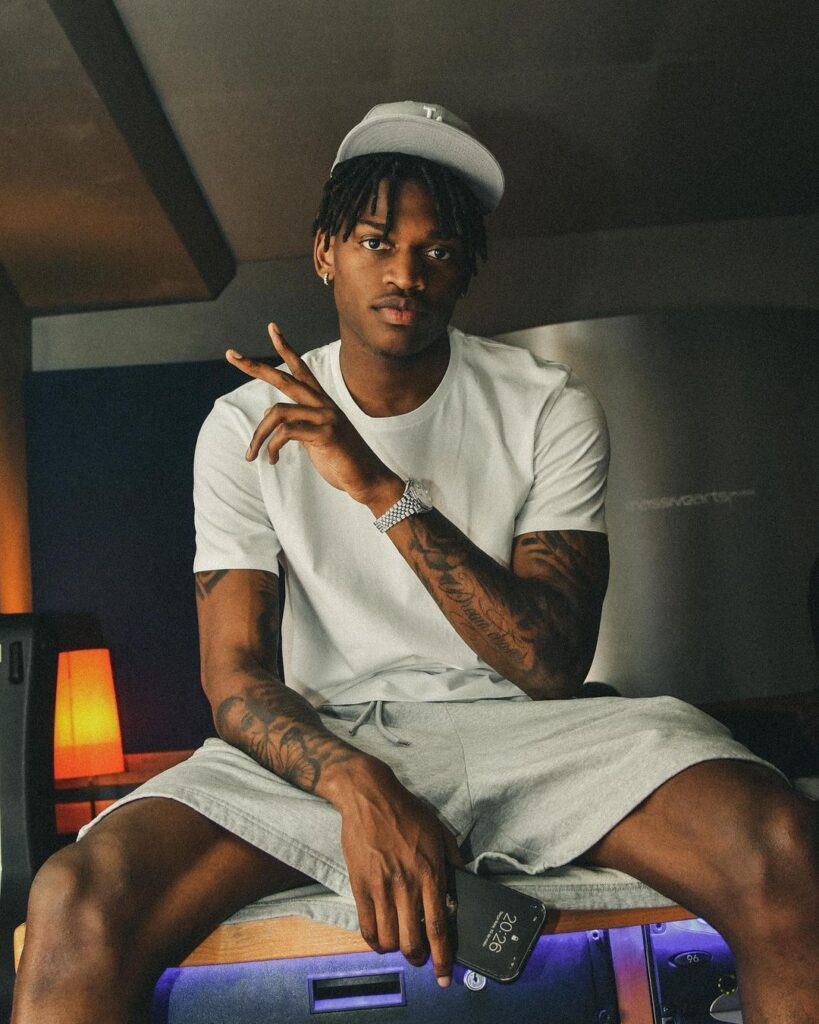 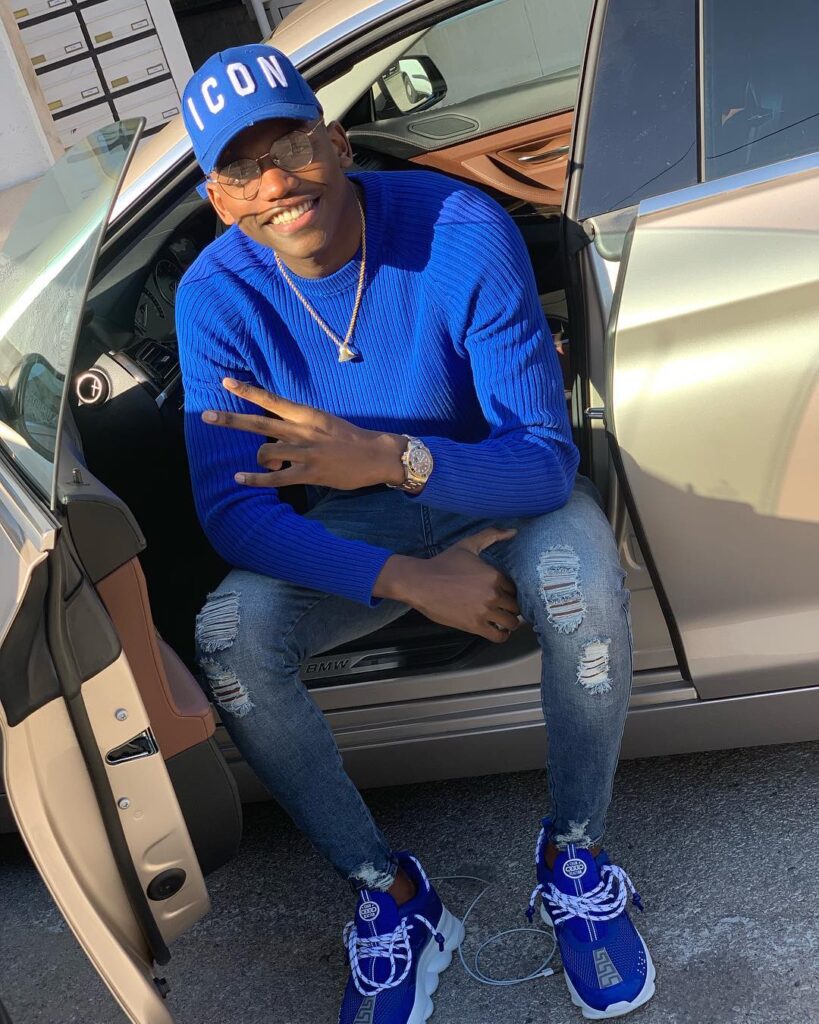