Marcus Stoinis is an Australian cricketer who plays limited-overs cricket for the Australian national team. 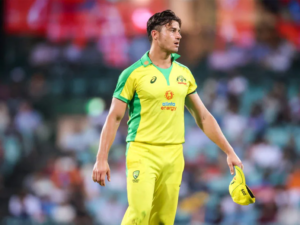 Marcus Peter Stoinis was born on 16th August 1989 in Perth, Western Australia to Chris Stoinis, and his mother’s name is unavailable. He is of Greek heritage. 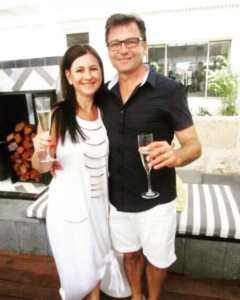 Stoinis played both under-17 and under-19 levels. He played for the Australian under-19 cricket team at the 2008 ICC Under-19 World Cup. He made his List A debut for Western Australia in the 2008–09 Ford Ranger Cup. He played club cricket for Scarborough in the Western Australian Grade Cricket competition and for Northcote in the Victorian Premier Cricket. He also played five Second XI Championship matches for Kent County Cricket Club during his time in England. 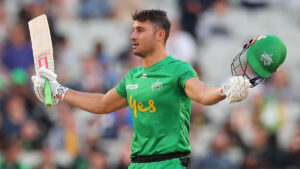 In the 2020 IPL auction, he was bought by the Delhi Capitals ahead of the 2020 Indian Premier League.

On 12th January 2020, he scored 147 from 79 balls against Sydney Sixers, setting the new highest individual score in the Big Bash League. In July 2020, he was named to the Barbados Tridents squad for the 2020 Caribbean Premier League. In April 2022, he was bought by the Southern Brave for the 2022 season of The Hundred in England. 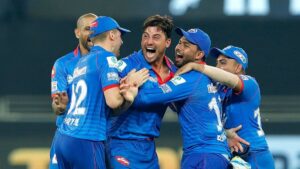 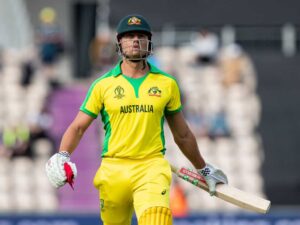 Marcus is in a relationship with his long-time girlfriend, Stephanie Muller. 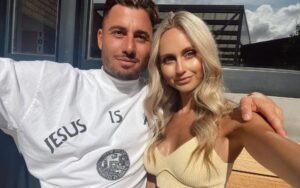 Marcus attended Hale School. There is not much information presented publicly on the internet. 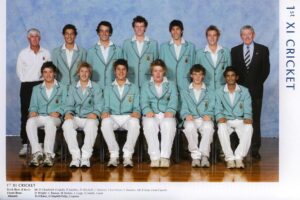 Marcus holds a central contract with the Aussie Cricket Board. He earns a salary of $10000 for every T20I game and $15000 for every ODI game he plays for Australia. He has a net worth estimated to be around $4 million.