Shruti Haasan is an Indian actress and playback singer who works predominantly in Telugu, Tamil, and Hindi films. she is the daughter of actor-filmmaker Kamal Haasan and actress Sarika Thakur. 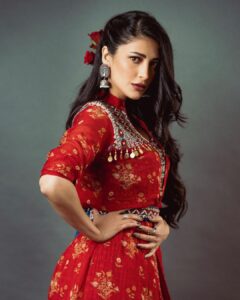 Shruti Haasan was born on 28 January 1986 in Madras, present-day Chennai, in a Tamil family. Her parents are well-known artists in the film industry. His father’s name is Kamal Haasan, a Tamilian Brahmin Iyengar, and her mother’s name is Sarika Thakur, who was born to a Maharashtrian father and a Rajput mother. Shruti has a younger sister Akshara Haasan is also an actress. 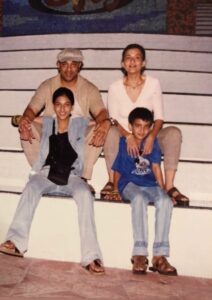 Shruti appeared in a film as a child artist in a cameo role as the daughter of Vallabhbhai Patel in the Tamil-Hindi bilingual Hey Ram.

In 2009, she was seen in Soham Shah’s Hindi film Luck, opposite Imran Khan. She made an appearance in a promotional video for the horror film Hisss.

In 2011, she made her Telugu debut in acting opposite Siddharth in the fantasy adventure film Anaganaga O Dheerudu. In the same year, she was seen in her second Hindi film, a romantic comedy Dil Toh Baccha Hai Ji, which saw her appear in an extended guest appearance. Her next Telugu release was Oh My Friend, a romantic comedy film alongside Siddharth again. 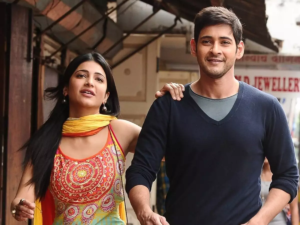 In 2012, she was seen in Aishwarya Dhanush’s directorial debut 3, a romantic drama film co-starring Dhanush. Her second release in 2012 was Harish Shankar’s Telugu film Gabbar Singh, a remake of the 2010 Hindi film Dabangg.

In 2016 she appeared in Rocky Handsome opposite John Abraham. In the same year, she was seen in the Telugu film Premam. In late 2017, she appeared in the Hindi film Behen Hogi Teri alongside Rajkummar Rao.

In 2019, she made her American television debut with the action-drama series Treadstone in which she had a recurring role.

In 2021, she starred in three other projects, which include Vakeel Saab, Netflix anthology Pitta Kathalu, and Laabam.

In 2023, she is ready to be seen alongside Prabhas in Salaar. 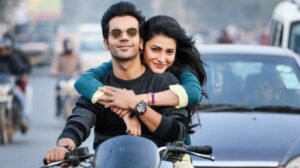 Shruti dated or was rumored to be dating multiple men at different points in her life. She dated Siddharth, Dhanush, Michael Corsale, Suresh Raina, Ranbir Kapoor, and Naga Chaitanya. She is in a relationship with Santanu Hazarika, a doodle artist and illustrator. 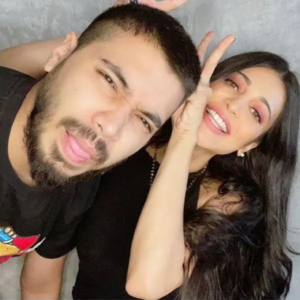 Shruti completed her schooling at Abacus Montessori School, Chennai, and Lady Andal School, Chennai. She studied at Lady Andal school in Chennai and moved to Mumbai to study psychology at St. Andrew’s College. Later, she traveled to the US to continue to learn music at the Musicians Institute in California. 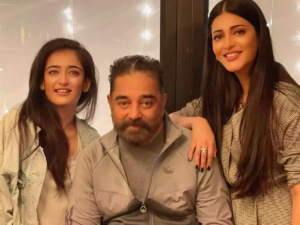 Shruti has a net worth of ₹50 crores. 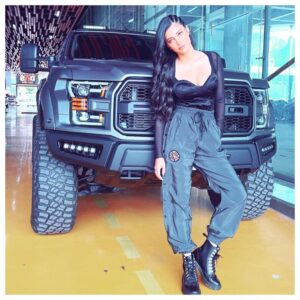