Rakhi Sawant is an Indian dancer, model, actress, and television talk show host. Sawant has established herself as a sex symbol in Bollywood. She was a contestant on the first season of the Indian reality television series Bigg Boss 1. 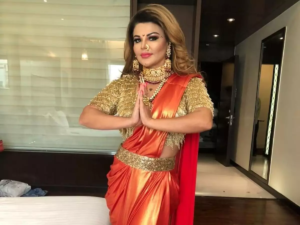 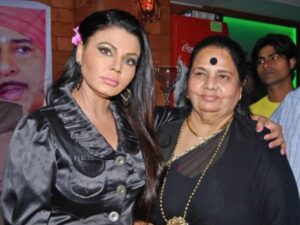 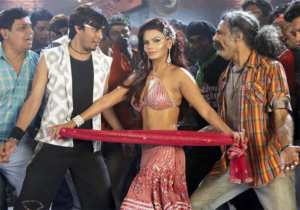 In 2006, she appeared in the first season of the reality show Bigg Boss. She got evicted in week 4 but later made a re-entry. She was among the top four finalists but got evicted days before the grand finale.

In 2007, she participated in the dance reality show Nach Baliye with Abhishek Avasthi and emerged as the first runner-up. In 2009, Sawant launched the reality show Rakhi Ka Swayamwar in which she planned to select her future husband through the ancient ritual of Swayamvar. 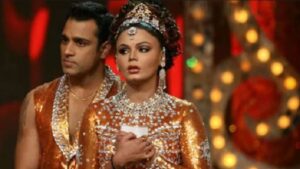 From 2020 to 2021, Sawant appeared as a challenger in Bigg Boss 14. She emerged as a finalist but decided to walk out, opting for the cash prize of 14 lakhs.

In 2022, she entered in the Bigg Boss Marathi season 3 as a challenger. 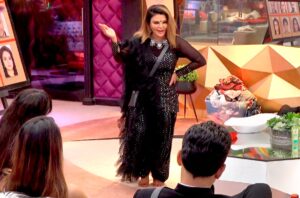 In 2007, Rakhi made her singing debut in the album Super Girl launched by Venus Records & Tapes Pvt. Ltd.

On 26th March 2014, she contested the 2014 Lok Sabha elections from Mumbai North-West as an Independent Candidate. On 28 March, she founded the Rashtriya Aam Party (RAP). She received only 15 votes from the Mumbai North-West Constituency and lost the election. 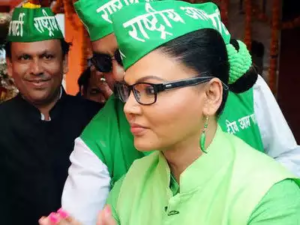 In November 2018, during The Great Khali’s Continental Wrestling Entertainment promotion, American female wrestler Rebel got involved in a dance battle against Sawant, during which Rebel injured Sawant’s back and she fell unconscious. 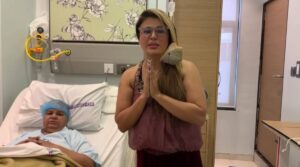 Rakhi has a net worth of ₹11 crores. 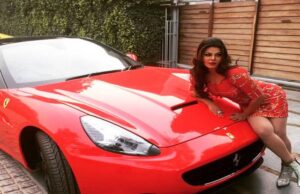 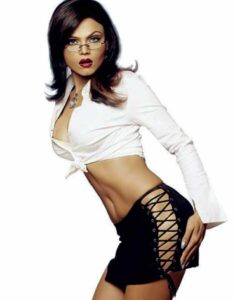