Sridhar Vembu is an Indian billionaire and the CEO and founder of Zoho Corporation. In 2021, Forbes ranked him 55th richest person in India, with a net worth of $3.75 billion. He was awarded India’s fourth-highest civilian award, the Padma Shri, in 2021.

Vembu was born in 1968 in a middle class Tamil family from a village in Thanjavur district, Tamil Nadu.  He graduated with a bachelor’s degree in Electrical Engineering from the Indian Institute of Technology, Madras in 1989, and earned his MS and PhD degrees from Princeton University in New Jersey. 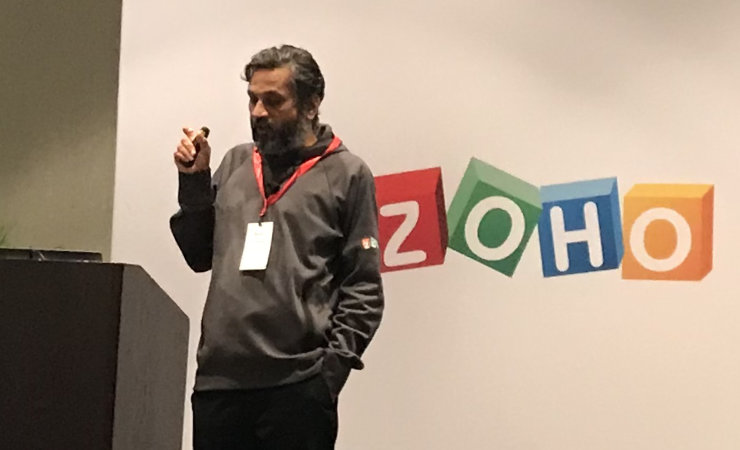 Vembu began his professional career at Qualcomm as a wireless engineer in San Diego, California, before moving to the San Francisco Bay Area. Previously, he lived in Pleasanton and San Jose.

In 1996, Vembu and two of his brothers founded AdventNet, a software development house for network equipment providers. The company was renamed Zoho Corporation in 2009, focusing on providing SaaS support for customer relationship management services. As of 2020, he held an 88 percent stake in the company. Forbes estimated his net worth at USD $2.44 billion. Sridhar Vembu was appointed to the National Security Advisory Board in 2021. 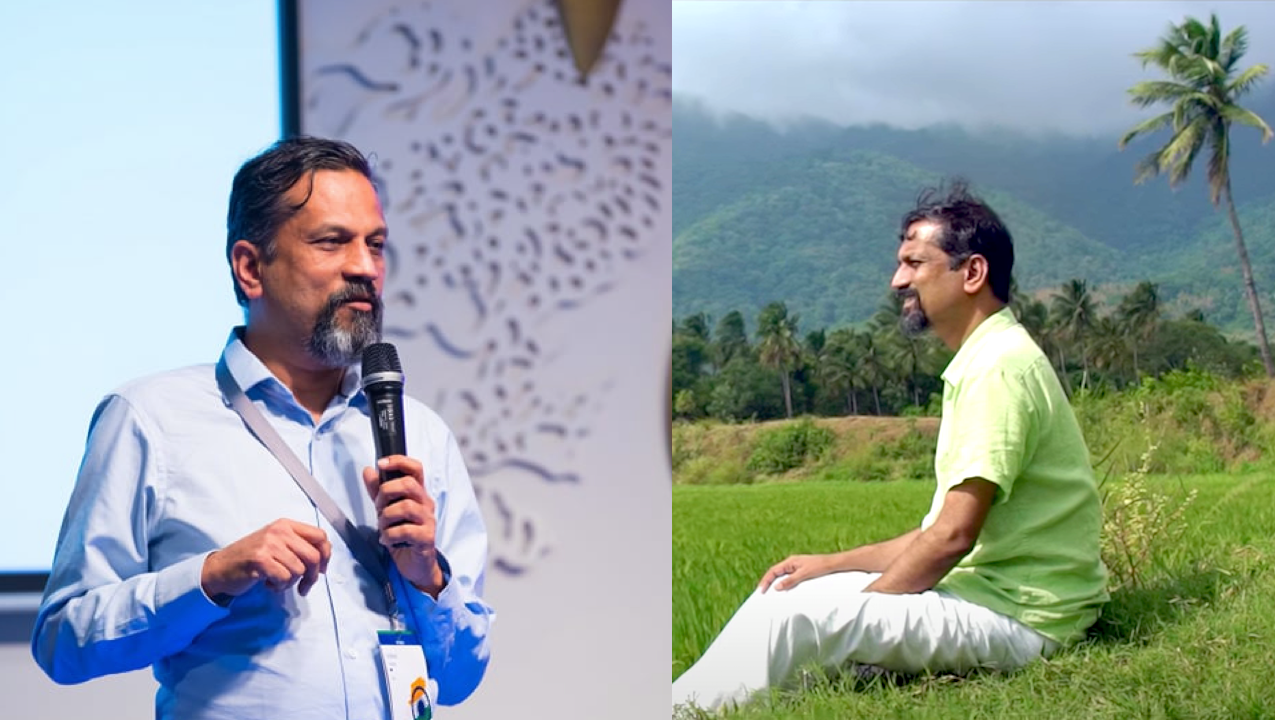 Sridhar Vembu is credited with bringing software and product development functions to rural villages in India. His company, Zoho, established offices in rural Mathalamparai, Tenkasi district, Tamil Nadu, and suburban Renigunta, Andhra Pradesh. During this time, he moved from the Bay Area to Mathalamparai.

In 2004, he founded Zoho Schools to provide vocational software development education to rural students as an alternative to formal university education. A statement from the company states that 15 to 20 percent of its engineers have no college degree, but have received vocational education from Zoho Schools. In 2020, he announced a “rural school startup” focused on free primary education.

A former Zoho product marketing manager resigned in October 2018 after a dispute with Vembu over the employee’s post on the company’s intranet discussion forum. The employee stated that Vembu was hostile to him for criticising the Rashtriya Swayamsevak Sangh (RSS), a Hindu nationalist paramilitary organisation.

Vembu was awarded Ernst & Young’s “Entrepreneur of the Year Award” in India for 2019. In 2021, he was also awarded the Padma Shri, India’s fourth highest civilian honor. In 2021, he was appointed to the National Security Advisory Board (NSAB) of India. 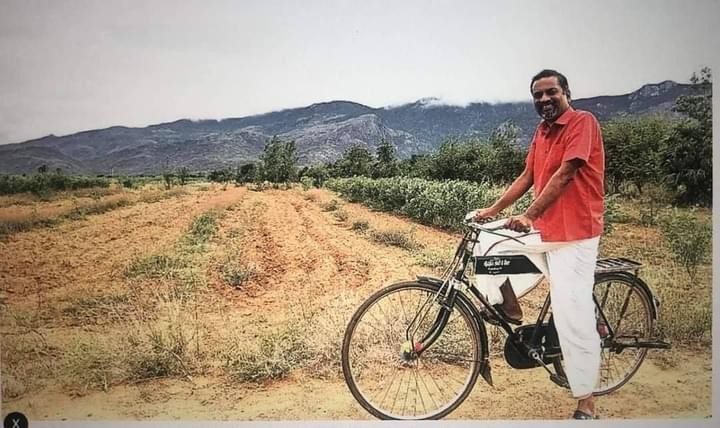 Sridhar Vembu married to Pramila Srinivasan. He is a family loving person. In 2004, he set up Zoho Schools to provide vocational software development education to rural students as an alternative to formal university education. 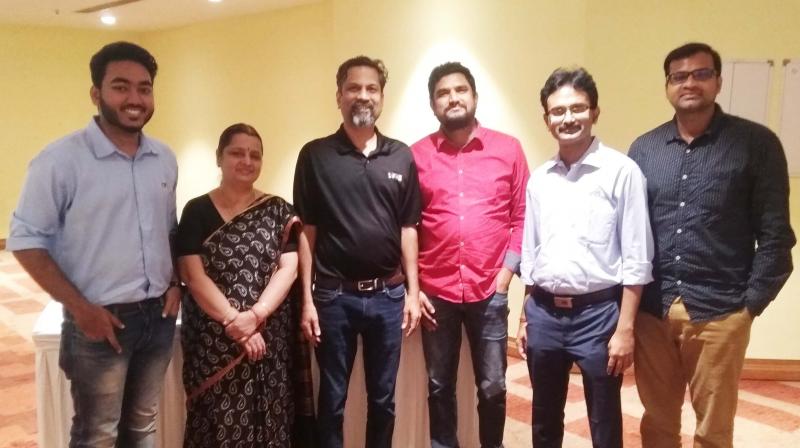