Anupam Mittal is an Indian entrepreneur, angel investor, former actor, and business executive. Mittal is best known as the founder of matrimonial website Shaadi.com, real-estate platform Makaan.com, short video application Mauj and media company Mobango.  After participating as a shark judge in Shark Tank India, Anupam Mittal has gained significant media attention. Since then, he has been interviewed by the media and met with notable Indians.

Mittal is noted as a popular entrepreneur of the Shark Tank India who has openly expressed to help young Indian entrepreneurs and shared that 2020-2030 decade will be for startups and entrepreneurship.

Mittal is one of the earliest Indian techpreneurs who founded internet companies even before the internet bubble burst. He has also produced Bollywood films under his parent company People Group, including flavors and 99. Mittal gained popularity when he appeared as one of sharks in the reality television series Shark Tank India. During the first season of Shark Tank India, Mittal has invested ₹5.338 crore in 24 companies.

Mittal started his career as a product manager at MicroStrategy in 1998. He remained with the company for four years and Mittal had become a multi-millionaire in his early 20’s with the first dotcom boom when his company was valued at $40 million and had purchased a Ferrari car too. After the crash of the dotcom bubble, he suffered major losses and had to come back to India.

Mittal started Sagaai.com as a matrimonial site with a total capital of $30,000 capital, which was later rebranded as Shaadi.com to match with the business line. He bought the domain Shaadi.com in 2001 from someone for $25,000. He focused on creating a business around planned marriages as during early 2000, the concept of love marriage in India was not accepted. Furthermore, he found that there is an intense obsession and intense pressure to get married in India and there were limited opportunities to find a life partner in the country. He continued to focus on the internet business even with slow growth initially and within the first year, Shaadi.com were able to get their first 100 marriages, after focusing on NRIs. 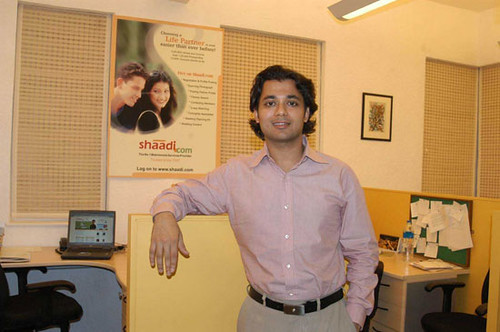 Later, business of Shaadi.com picked up with the growth of internet and accessibility in India.

In March 2016, Mittal started working as CEO of Shaadi.com after around a decade of being an investor majorly in start-up companies.

In December 2021, he is one of the investors or “sharks” in Indian business reality television series Shark Tank India.

Mittal had a keen interest in Bollywood and the entertainment industry. He has played camro roles and also produced a couple of movies: Flavors (2003) and 99 (2009). In June 2022, Mittal appeared in a short film Anupam Ki Shaadi, primarily created to promote Shaadi.com.

Anupam as an Investor

Mittal is not only an entrepreneur, but also an angel investor. In 2007, he began investing without knowing what the term angel investor meant. He invests primarily in start-up companies. He had invested in more than 200 start-up ventures. Some of these include Interactive Avenues, Sapience Analytics, Big Basket, Cafe Zoe, Ketto, Druva, Pretty Secrets, TaxSpanner, Peel Works, FarEye, Prop Tiger, etc.

Anupam Mittal has also invested in Bollywood films. He has produced two movies named Flavors and 99.

Mittal got married on 4 July 2013 to his long-time girlfriend, model Aanchal Kumar at Jaipur palace. The couple has one daughter. In news published in GQ India, it shared that Mittal is also a team of a boat racing team, Team Sharks. 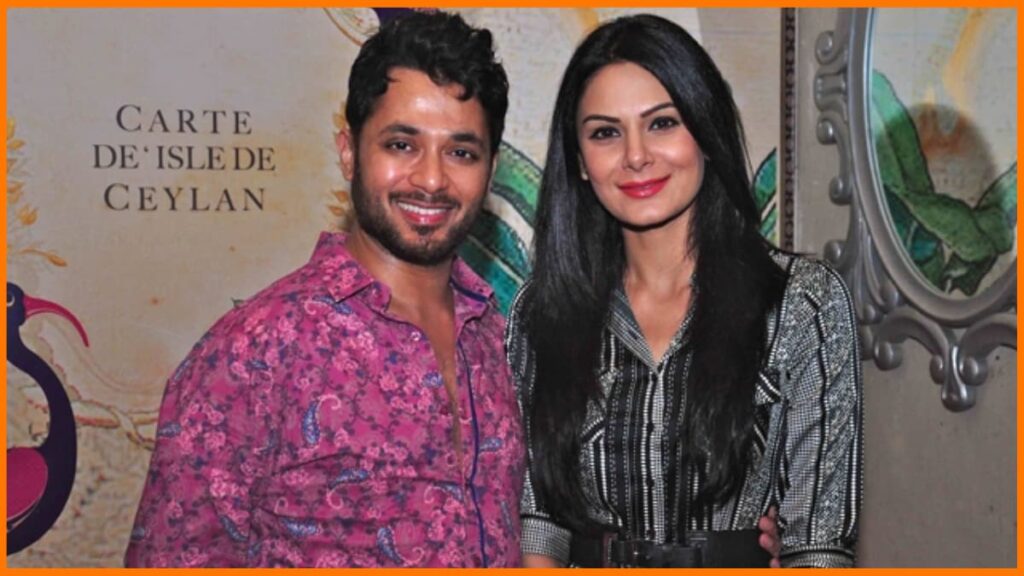 Mittal is known for his extravagant lifestyle, and he owns a number of high-end luxury cars including Lamborghini Huracan, Audi S5 and Mercedes Benz S-Class. He lives in a posh area, Cuff Parade in Mumbai and owns a luxury home there.

The net worth of Anupam Mittal in 2021 was estimated to be $25 million.