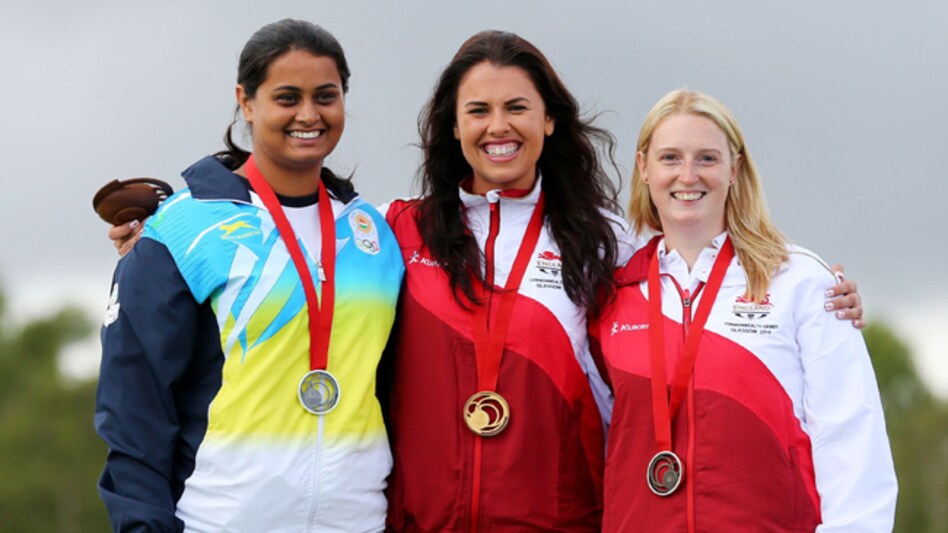 Shreyasi hails from Gidhapur in the Jamui district of Bihar. She belongs to a Rajput caste. Her family has a political background. Her grandfather Kunar Serender Singh and father Digvijay Singh were both presidents of the National Rifle Association of India. Her father was also the former union minister. Her mother Putul Kumari is also a politician. She is an ex-MP from Banka, Bihar. She has an elder sister named Mansi Singh. 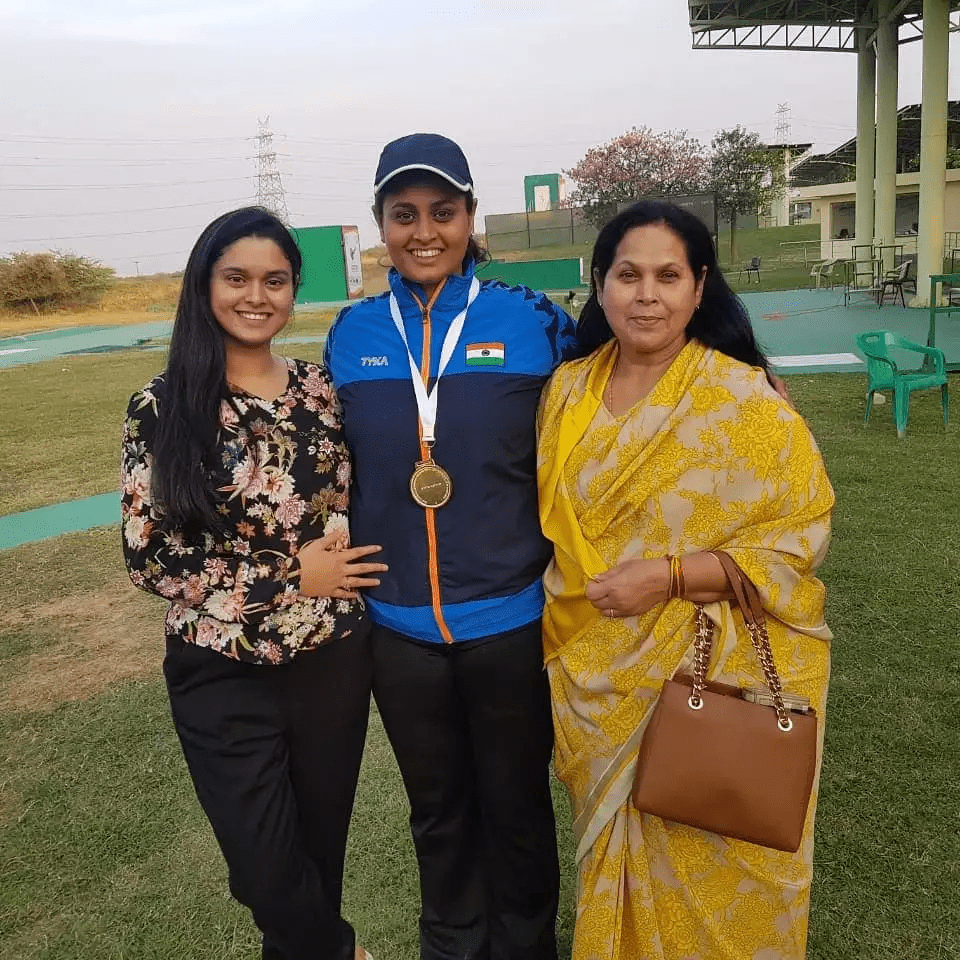 Shreyasi completed her schooling from Delhi Public School, R.K Puram (DPS). She was an Arts student at Hansraj College, Delhi. Later, she did MBA from Manav Rachna International University, Faridabad.

Shreyasi has been trained by coach Paramjit Singh Sodhi.

Shreyasi was the part of the Indian team at the 2013 Trap Shooting World Cup which took place in Acapulco, Mexico. She won the 15th position there.

Shreyasi competed in the singles and pair trap events at the 2010 Commonwealth Games in Delhi. She secured 6rh position in the single trap event and 5th in the pair event. She won the silver medal in the singles double event at the 2014 Commonwealth Games in Glasgow. She scored 92 points in the final. In the same year, she won the bronze medal at the 2014 Asian Games in Incheon, Korea in the Double trap team event along with Shagun Chowdhary and Varsha Varman.  Later in 2017, she won the gold medal at 61th National Shooting Championship while representing Bihar. 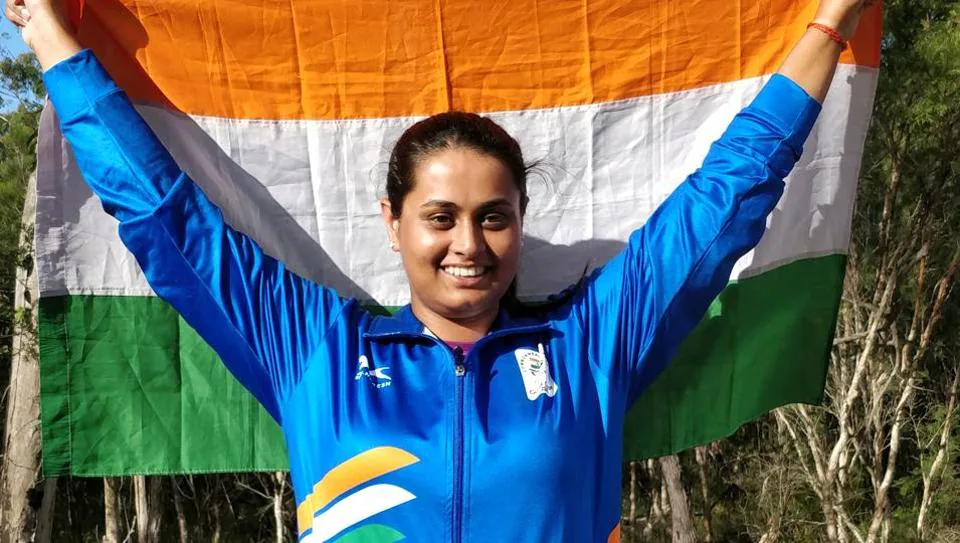 In 2020, Shreyasi became a part of India’s ruling Bharatiya Janata Party (BJP) at the age of 30. She successfully contested the 2020 Bihar Legislative Assembly election from Jamui (Vidhan Sabha constituency). She defeated the RJD’s Vijay Prakash with a margin of over 41,000 votes. 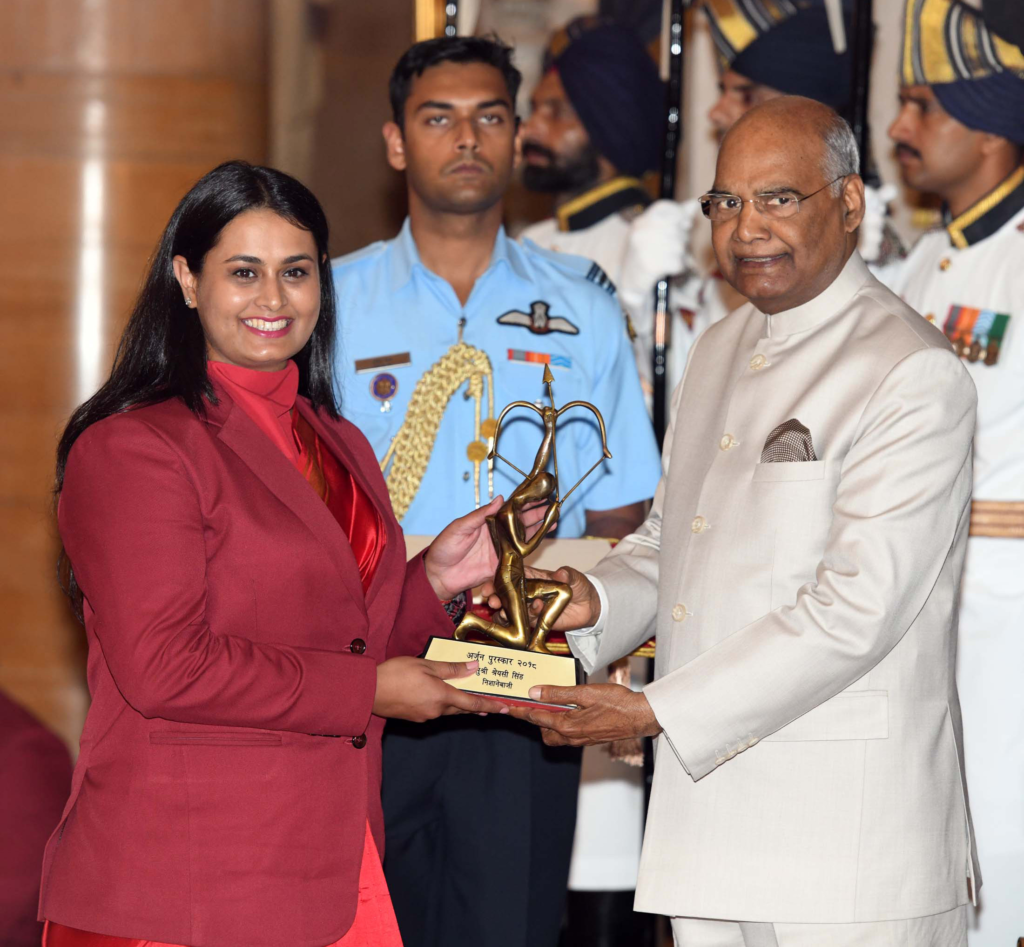 Shreyasi Singh has a net worth of Rs 4.4 crore.

Some Interesting Facts About Shreyasi Singh