Govind Singh Thakur is an Indian politician from Bharatiya Janata Party (BJP). He was born on 3rd October 1968 in Kanyal, Manali, Himachal Pradesh. 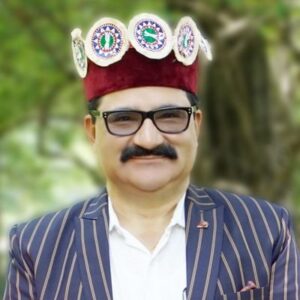 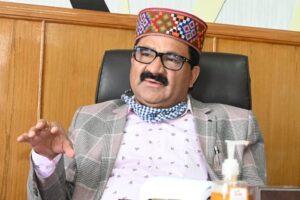 He is a member of the legislative assembly (MLA) of Himachal Pradesh. He was elected from the Manali constituency in 2007, 2012, and 2017 as a member of the BJP. Currently, he is the Education and Language Minister in the Jai Ram Thakur cabinet. Previously, he was the Minister of Forest, transport, Youth Services, and Sports till 31st July 2020.  In 1988, he became the Organizing Secretary of ABVP. From 1992 to 1994 he was the Secretary of State of BJP Yuva Morcha. Later, he became the president of the State BJP Yuva Morcha. In 2004, he became the State Coordinator of the BJP NGO cell. His run lasted till 2005. 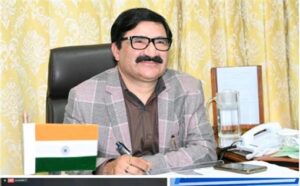 Govind has completed a Bachelor of Arts (B.A.) from Govt. Degree College, Kullu. 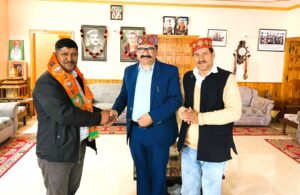