Sanjay Sood is a 57-years old tea-seller turned into Bharatiya Janata Party (BJP) candidate for the Shimla Urban Assembly segment. He replaced BJP minister Suresh Bhardwaj, who contested the Shimla Urban seat four times and won mostly because of votes division between the Congress and CPI(M) candidates since the 1989 elections. 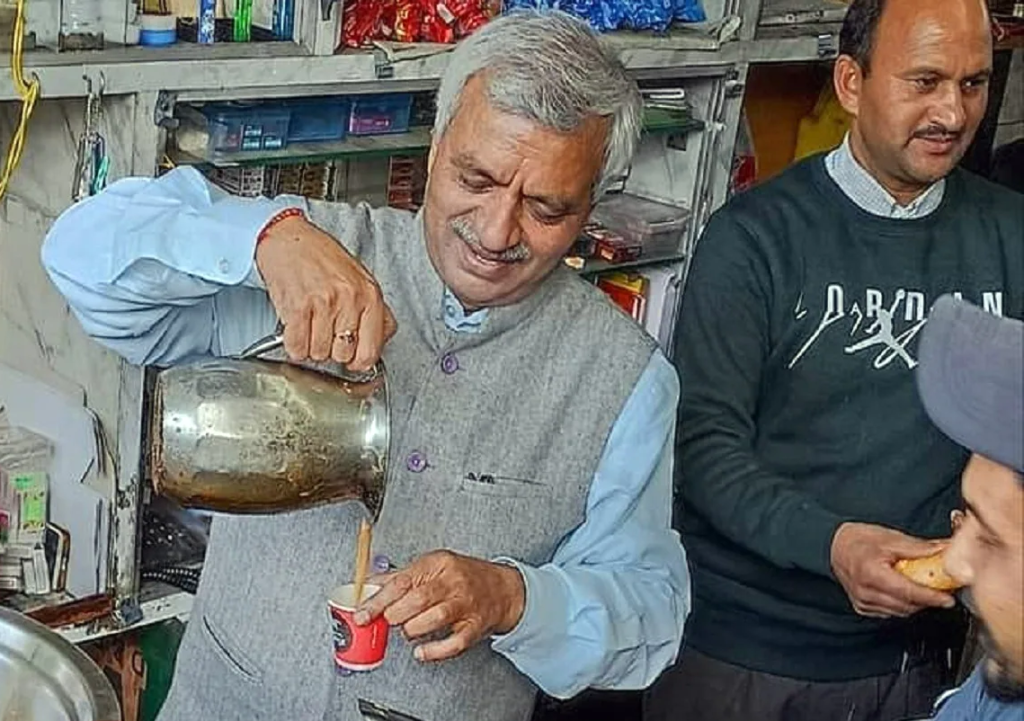 Before entering politics, Sood was a tea seller or chaiwala at the old bus stand in Shimla. He is selling tea since 1991. He started this business four-five years after his graduation. Before this, he was a newspaper hawker, he also worked as a Medical Representative.

Sood’s early education came from RSS Institution. He went to college in the 1980s. 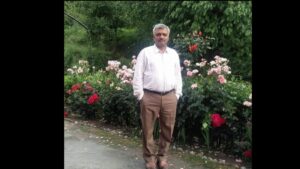 In the 1980s during his college, he was involved in the student wing of the BJP, ABVP. He became a member of the student council but due to poor financial conditions, he started working at the shop.

Sood became the general secretary of the Shimla Mandal Union because of his years of grassroots work. He became the BJP’s media in-charge for the district. He was offered a ticket for the municipal elections and he became a councilor in the 2000s. He stayed as the councilor two times and then became the president of the party for the district.

Sood never applied for the ticket. But BJP wanted a candidate with an X-factor for the new assembly constituencies of Kasumpti and Shimla (Rural). 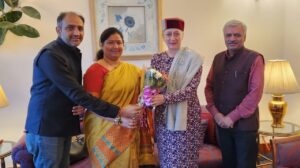 Sood along with his wife owns assets worth Rs 2.7 crore. He owns Rs 1.45 crore of immovable assets and Rs 54 lakh in movable assets.