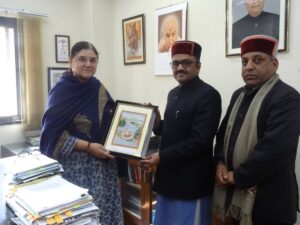 Rajiv was born on 11th July 1971 in Haripur Khol, Sirmaur, Himachal Pradesh. His father’s name is Shri Satgur Dass. He is married to Dr. Renu Saizal who is posted as Assistant Conservator of Forest, for the government of Himachal Pradesh. He has 1 child with his wife. 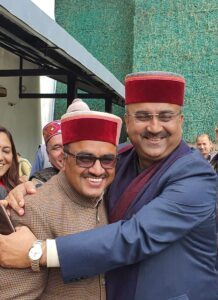 Rajiv has done Bachelor of Ayurvedic Medicine and Surgery from Ayurvedic College Paprola, Kangra, Himachal Pradesh, University in the year 2001. 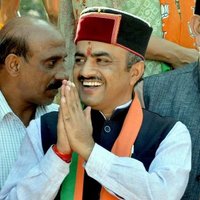 During his college, he associated with BJP’s student wing ABVP and soon became campus president. For his social work, he became very popular in his region.

Later he became a member of BJP Solan’s district unit and was part of the party’s doctor’s cell. Due to his vast popularity, he soon became the party’s president in the Solan district. He was elected to the state Assembly in 2007 by a narrow margin. From 2008 to 2012, he was a member of the state’s General Development and Rural Planning committees.

During his third run as MLA, he entered the council of ministers on 27th December 2017, as Minister for Social Justice and Empowerment with an additional portfolio of Cooperation. Due to his educational background, he got into the Ministry of Health and Ayurveda Medicine. 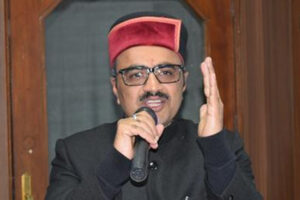 According to some reports, Rajiv has a net worth of Rs 31 lakhs and assets of Rs 77 lakhs.