Narinder Thakur is an Indian politician who is a member of the Bharatiya Janata Party (BJP). He is a Member of the Legislative Assembly (MLA) representing the Hamirpur assembly constituency of Himachal Pradesh.

In 2003, Narinder quit BJP. In 2009, he contested the Assembly election against former BJP Chief Minister PK Dhumal and the Lok Sabha election against Anurag Thakur. However, he joined back BJP a few days before the election and the party gave him the ticket for the Sujanpur Assembly seat.

In 2017, he defeated Kuldeep Singh Pathania of the Indian National Congress (INC) by 7231 votes and became the MLA of Hamirpur. 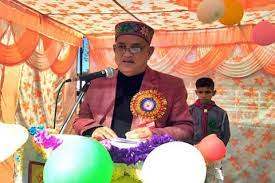 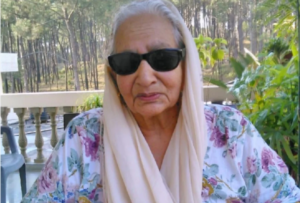 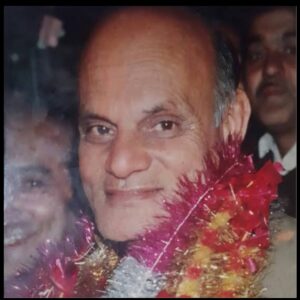 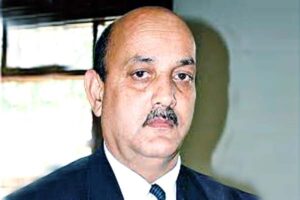 Narender has assets of Rs 1 crore.