Harry Cherrington Brook is an English international cricketer. He is a right-handed batsman and he bowls right-arm medium pace. He was born on 22nd February 1999 in Keighley, England, and grew up in Burley, Wharfedale, England. He went to Ilkley Grammar School, it is a comprehensive school in Ilkley, Yorkshire. At the age of 14, he was offered a scholarship from Sedbergh School, it is an independent boarding school in Cumbria. 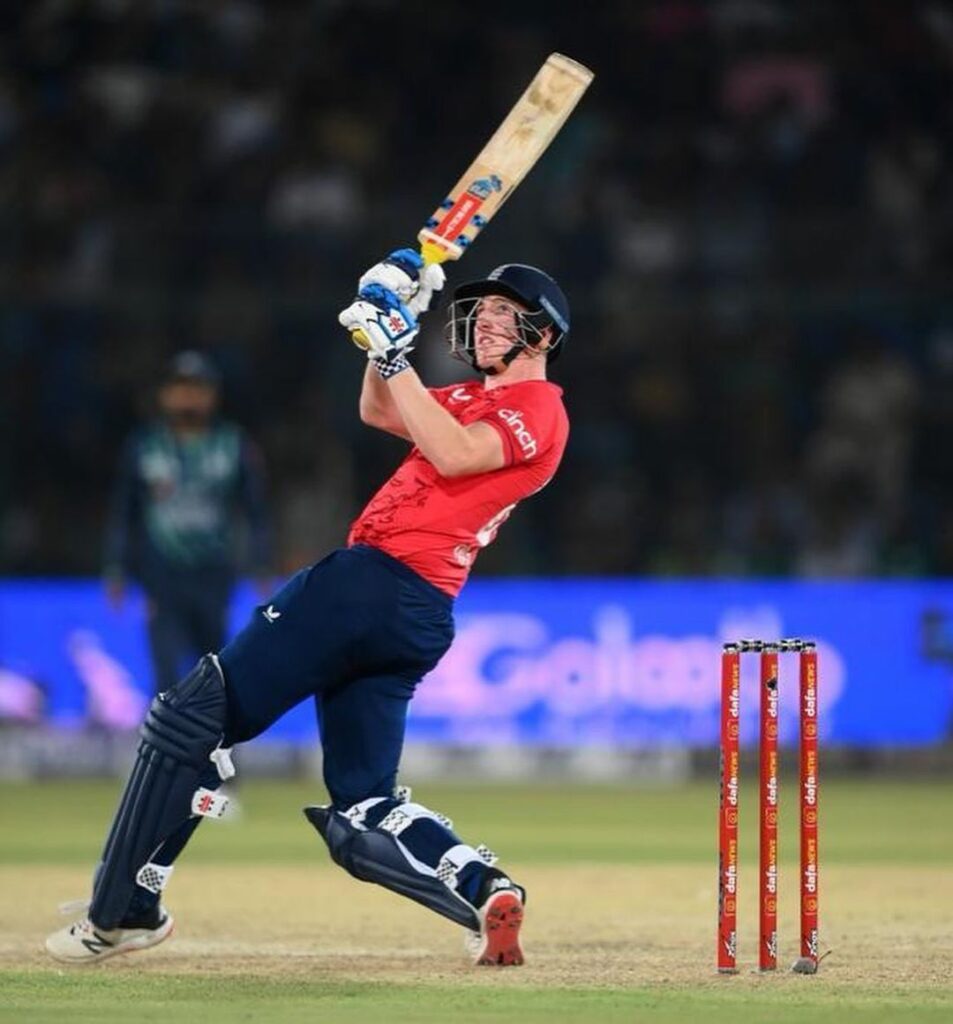 Harry made his first-class debut for Yorkshire against Pakistan A on 26th June 2016 at Headingley whilst still at school. He made his County Championship debut for Yorkshire against Middlesex at Lord’s on 19th June 2017. On his debut, he scored a series of three centuries for Yorkshire’s second eleven. At the international level, Harry toured India in early 2017 with the England under-19s, playing in two U-19 Tests and five U-19 Limited One Day International (LOI) against India Under-19.

On 5th July 2018, Harry made his Twenty20 debut for Yorkshire in the 2018 t20 Blast. Later, he was signed by Northern Superchargers for The Hundred 2021 Tournament. 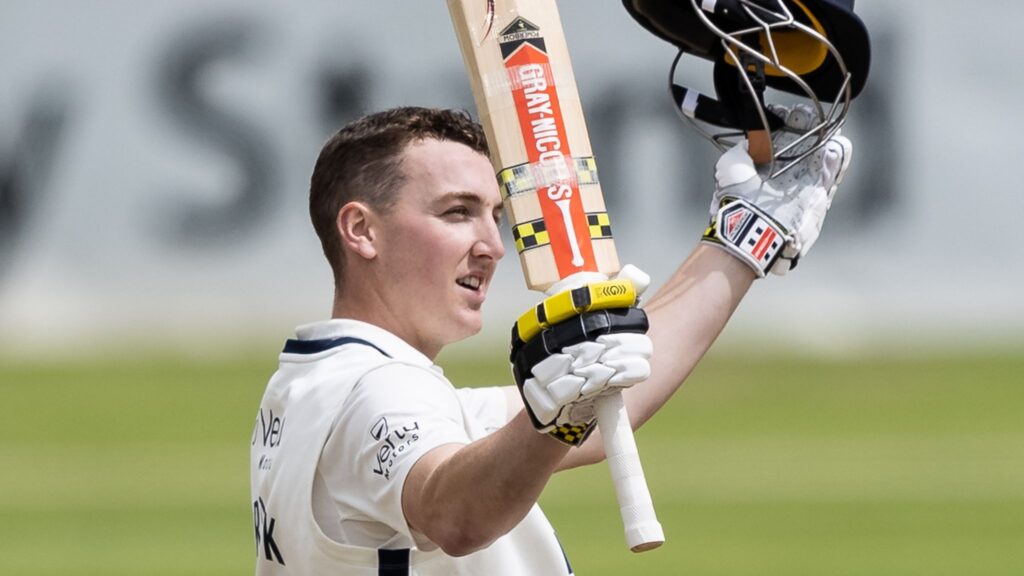 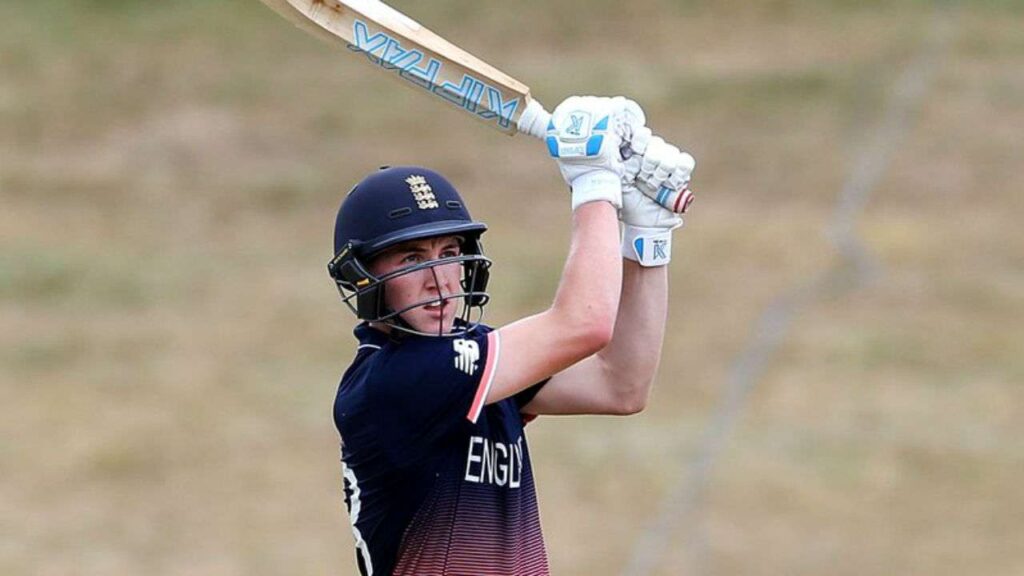 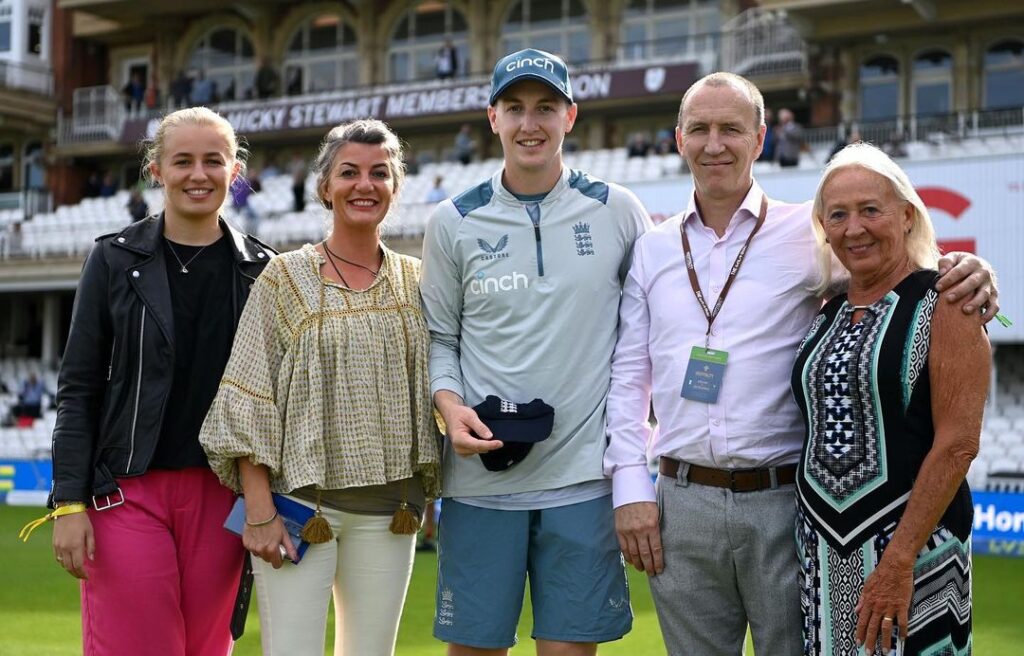 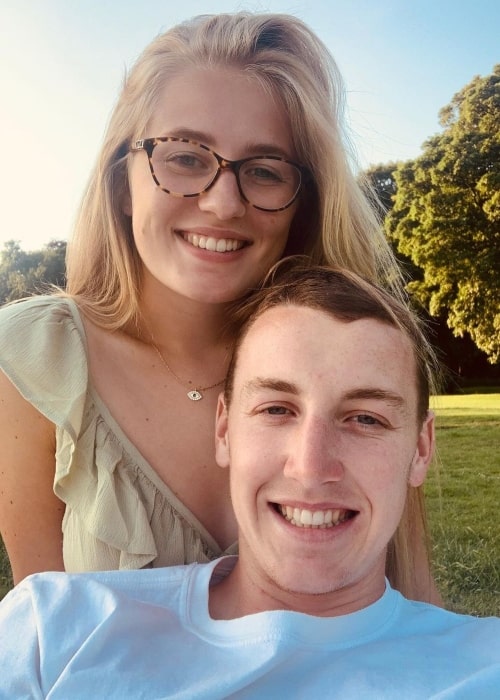 Test debut
8 September 2022
ODI cricket debut
Not yet debut
T20I cricket debut
He made his T20 debut on 26 January 2022 in the match of West Indies vs England at Bridgetown.