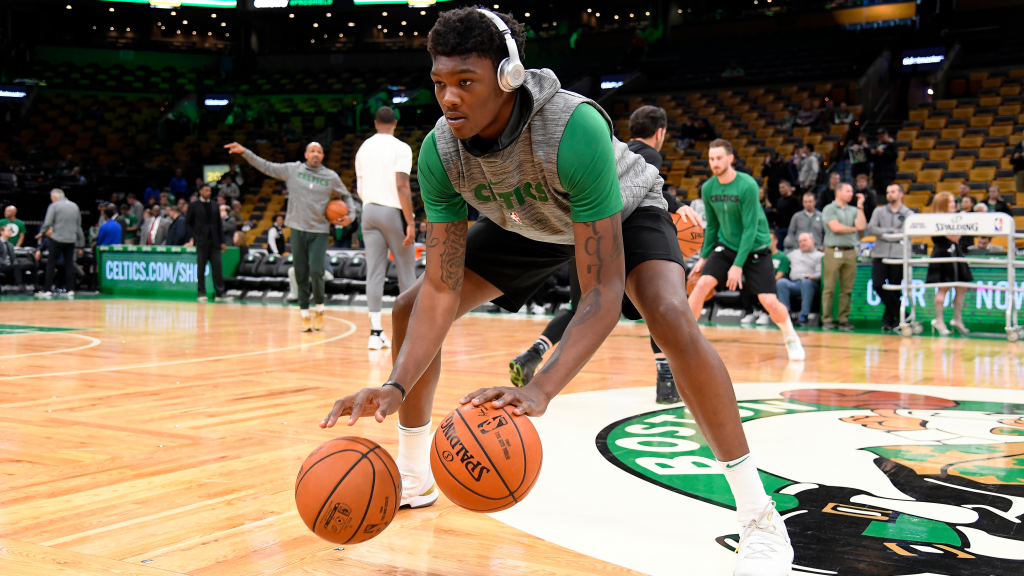 He was considered the top high school player in Louisiana and was offered several scholarships offers to play college basketball, ultimately choosing to play at Texas A&M University. 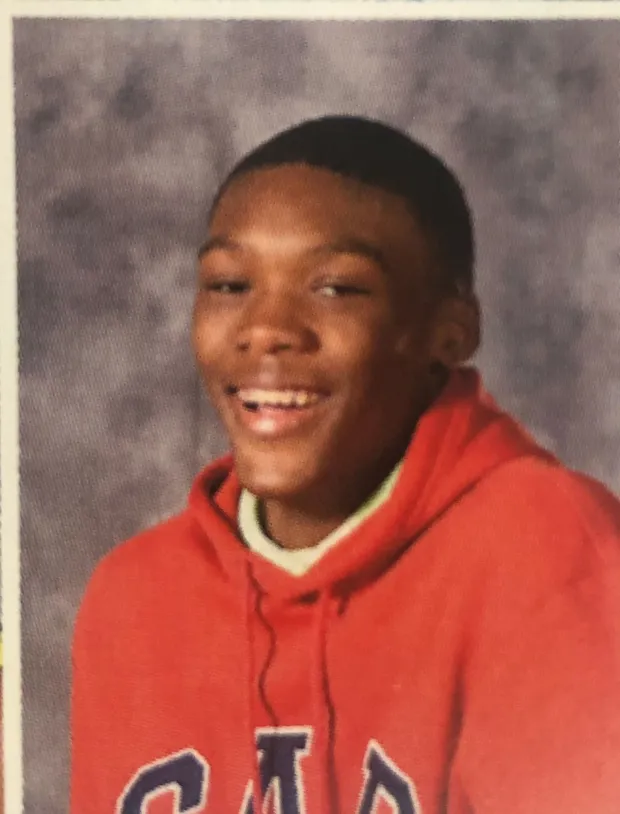 Robert played college basketball for the Texas A&M Aggies. In his first college game, he scored five points and had five blocks and seven rebounds. Following Texas A&M’s loss in the 2018 NCAA men’s basketball tournament, Williams announced his intention to forgo his final two seasons of collegiate eligibility and declare for the 2018 NBA draft, where he was expected to be a first-round selection. 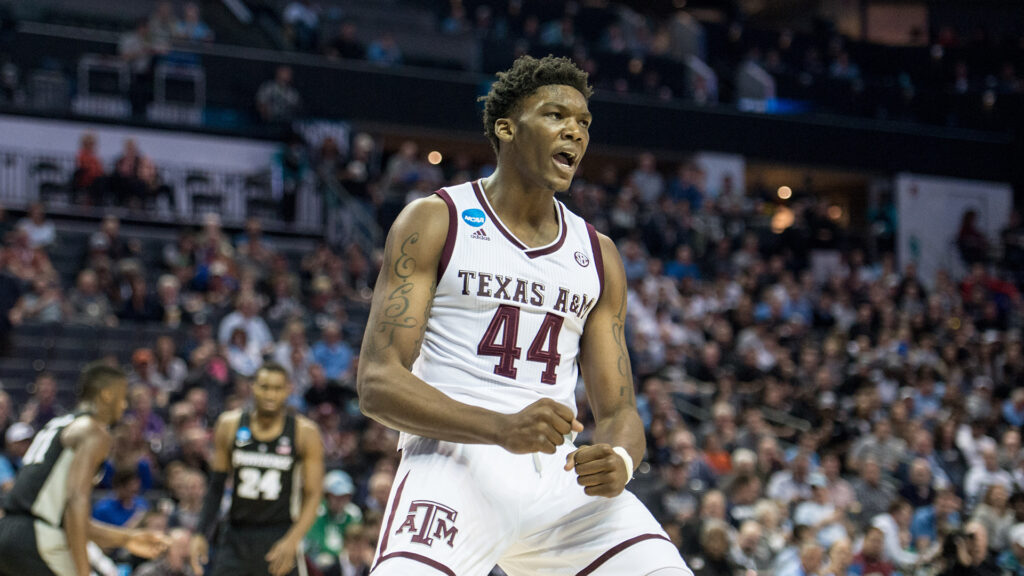 On July 5, 2018, the Boston Celtics signed Williams. On 23 October 2018, he made his professional debut, playing 4 minutes during the Celtics’ loss to Orlando Magic, before being assigned to the Maine Red Claws on November 2.

During the 2021 NBA playoffs, Williams dealt with a turf toe injury. In Game 1 of the first round against the Brooklyn Nets, Williams blocked 9 shots to set a team playoff record for blocks in a game. 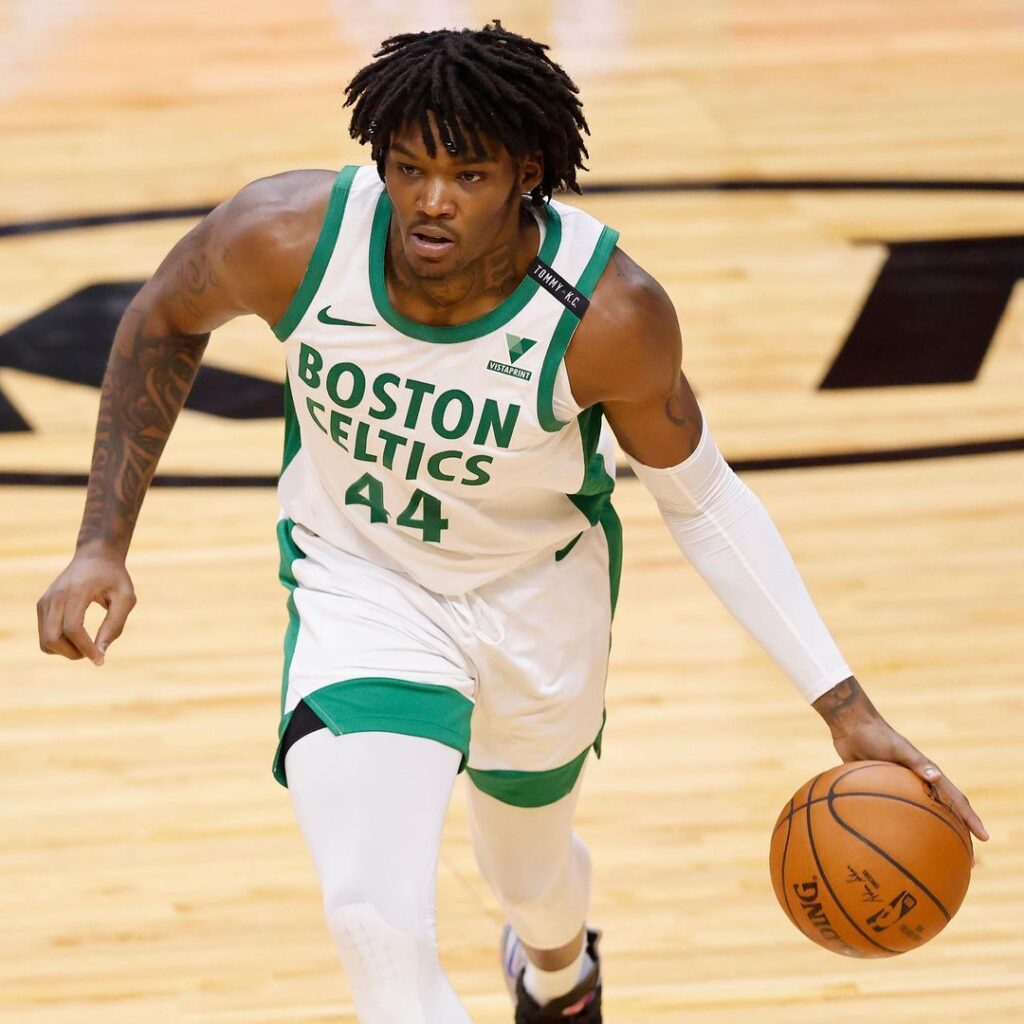 On March 28, 2022, the Celtics announced that Williams had suffered a torn meniscus in his left knee and would be out indefinitely. Two days later, he underwent surgery and was ruled out for at least 4-to-6 weeks. 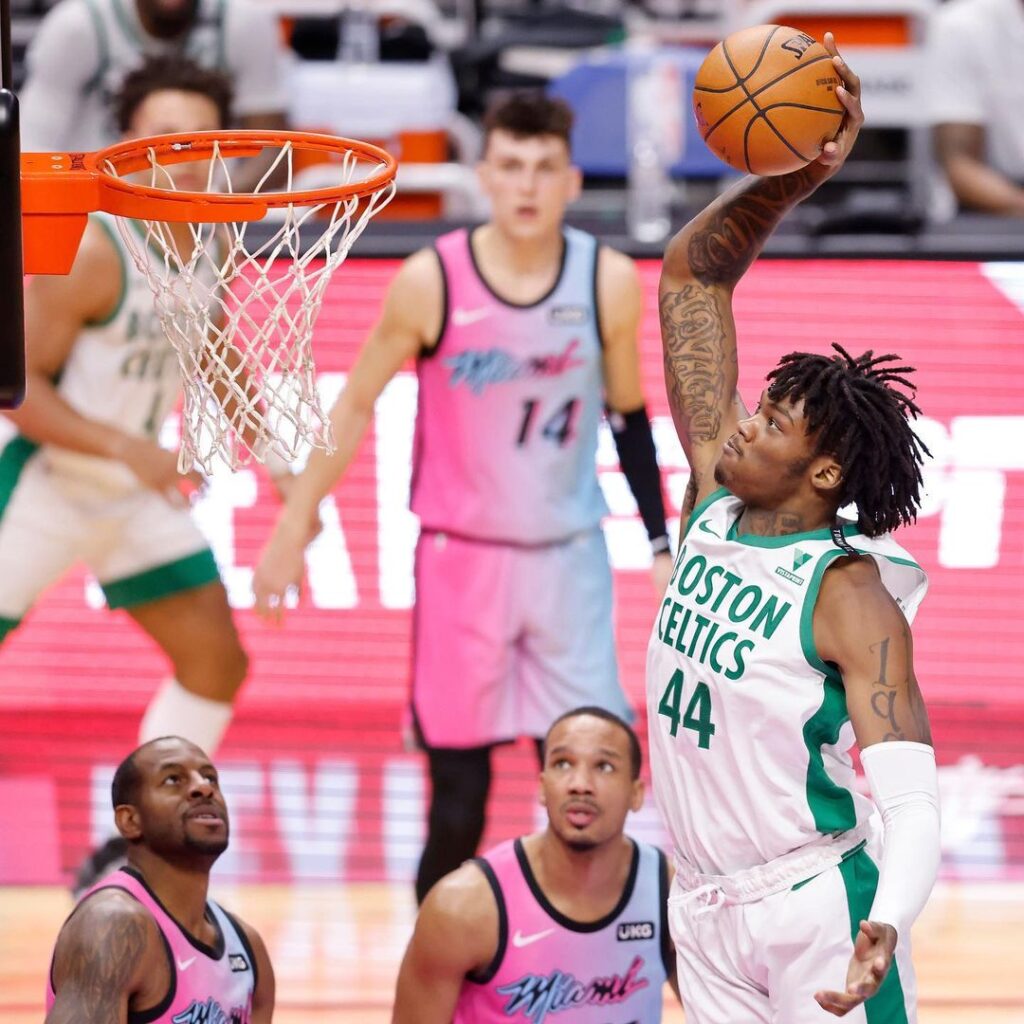 He has a net worth of an estimated $15 million. 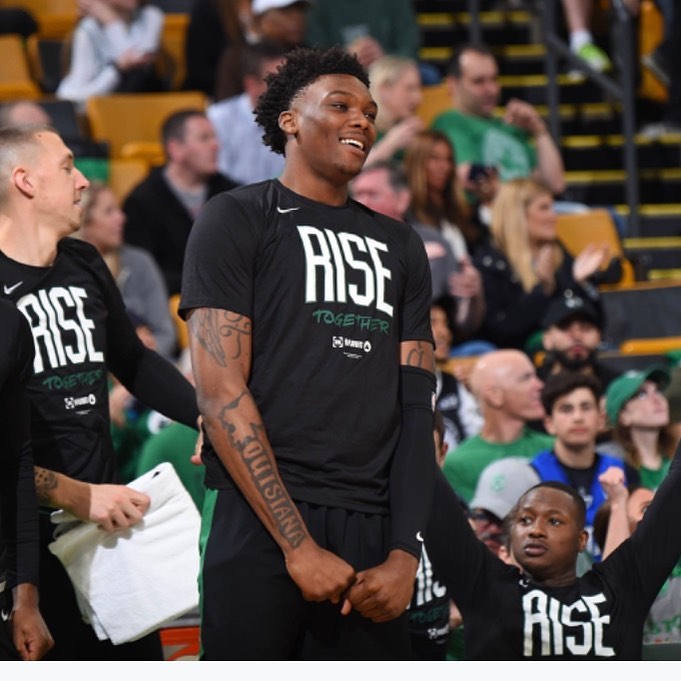 Williams III is not married but does have two children from a previous relationship named Hendrix and Ava Williams. 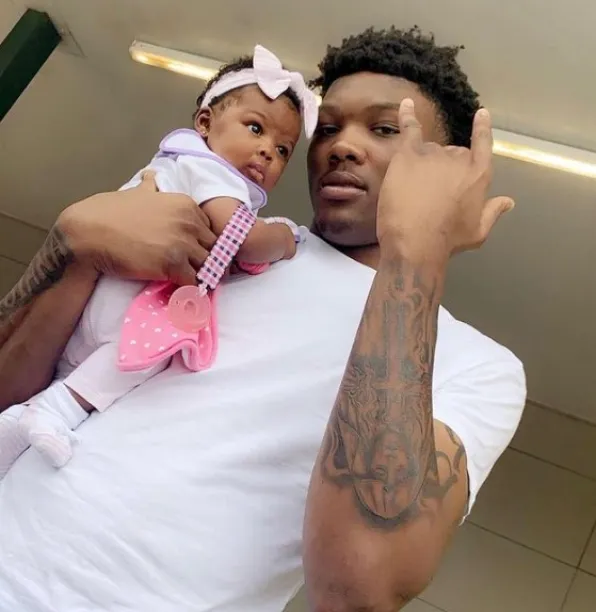 He completed his schooling at North Caddo High School. Later, he enrolled at Texas A&M University. 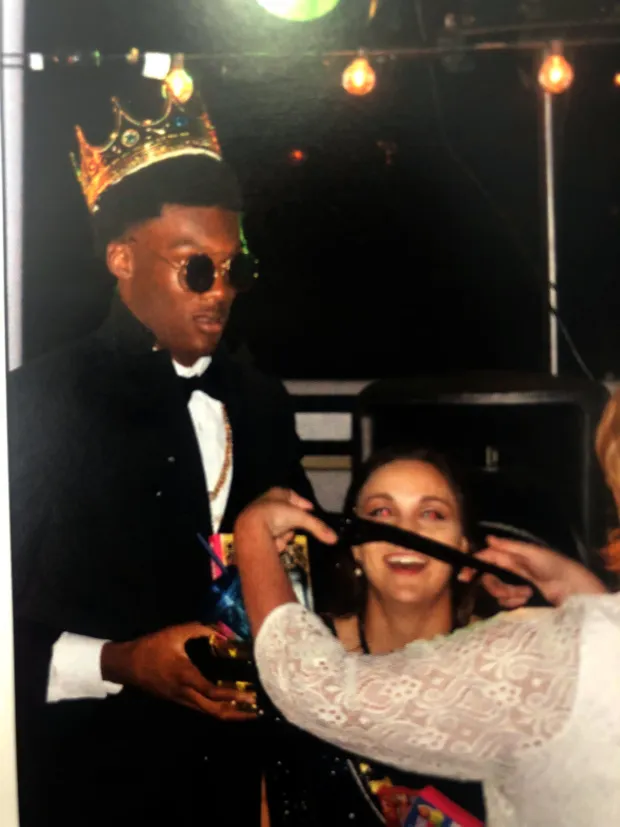