Roopesh Shetty was born 14 August 1991 in a Tulu-speaking Bunt family in Kasaragod, Kerala, India. She is an actor who acts in Tulu, Kannada and Konkani films. He is also a radio jockey in Mangaluru and a model. He emerged as the Winner (Top Performer) of the Season 1 of Bigg Boss Kannada OTT. Also in 2022 Bigg Boss Season 9, He emerged as the winner again. 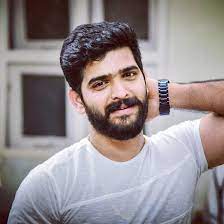 Roopesh Shetty started his career as a YouTuber, where he started uploading Tulu comedy album songs. He then worked as an RJ and VJ in Mangaluru. He made his film debut as the supporting role in Dibbana Tulu movie.

In 2015, he appeared as the main lead in Ice Cream Tulu movie. However, the movie did not do well at the box-office. 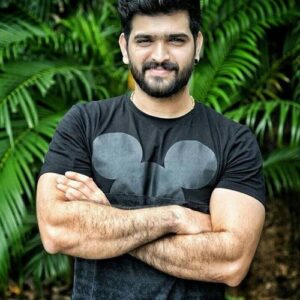 He then made Kannada debut with Danger Zone. This film also failed to reach maximum audiences. After appearing in several Kannada and Tulu films, his luck has been changed after the release of Girgit Tulu movie. Along with acting, he also directed that movie along with Rakesh Kadri.

He also made Gamjaal Tulu Movie in 2021 which has recovered the budget in the first three days if released. 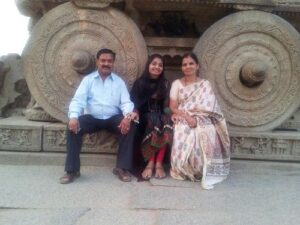 Roopesh Shetty’s relationship status is single. He is currently busy with his film projects and wants to get married after few years. 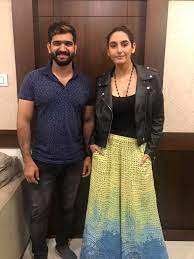 The net worth of Roopesh Shetty is around $2 million. He has acted in many movies in Kannada and Tulu films. Apart from that, he also has worked as Radio Jockey and model in Karnataka. He is paid well for his movies and other assignments. He owns properties in Kasargod, Mangalore and other regions. He also has few cars and two-wheelers. 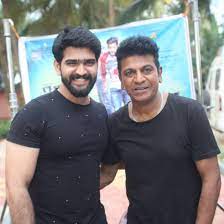 Roopesh Shetty is tall and handsome. He has a muscular built and goes to the gym regularly to maintain his fitness. He stands tall at 6 feet and weighs around 90 kgs. He is a model and known for his athletic body. He usually sports a small beard and moustache in his movies and personal life. He has a good fan following for his looks. 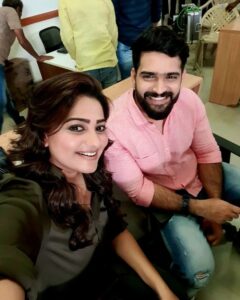 Some Intersting Facts About Roopesh Shetty