Jaylen Marselles Brown is an American professional basketball player for the Boston Celtics of the National Basketball Association (NBA). He played one year of college basketball for the California Golden Bears. 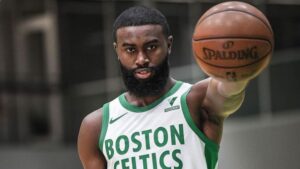 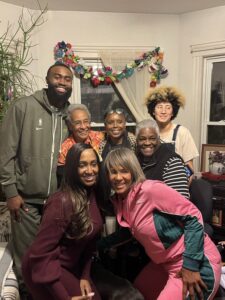 On June 23, 2016, Brown was selected by the Boston Celtics as the third overall pick in the 2016 NBA draft. On July 27, he signed his rookie scale contract with the Celtics after averaging 16.0 points, 6.2 rebounds, and 2.3 steals in six Summer League games. On 26th October, he made his debut for the Celtics in their season opener on October 26 against the Brooklyn Nets. 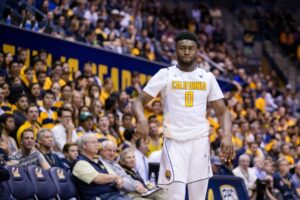 At age 21, Brown became the youngest player in Celtics history to score 30 or more points in a playoff game. In 2019, Brown signed a four-year, $115 million contract extension with the Celtics. On December 30, 2020, Brown scored a then-career-high 42 points along with five rebounds and four assists in a 126–107 win over the Memphis Grizzlies. On December 2, 2022, Brown recorded a season-high 37 points, along with 14 rebounds and 5 assists in a 120–116 overtime loss against the Miami Heat. Jayson Tatum has a net worth of an estimated $18 million. 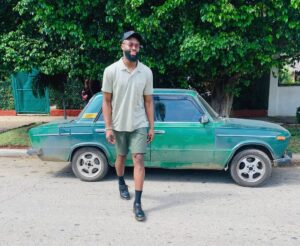 He completed his schooling at Wheeler High School. Later, he enrolled at the University of California, Berkeley. 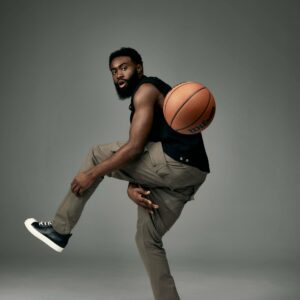 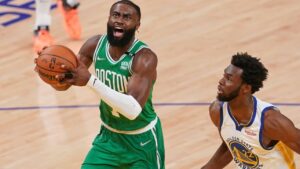