Jayson Christopher Tatum Sr. is an American professional basketball player for the Boston Celtics of the National Basketball Association (NBA).  He played college basketball for the Duke Blue Devils. 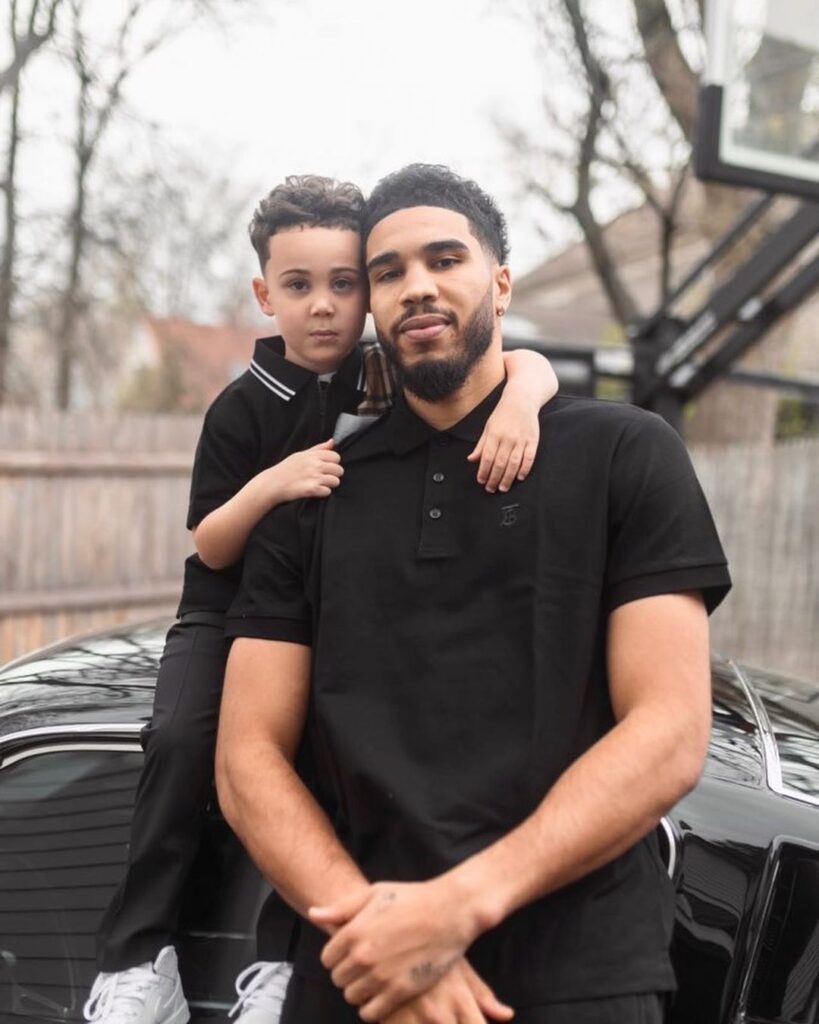 Jayson was born when his parents were both 19-year-old undergraduates; his mother Brandy graduated from Saint Louis University School of Law and is now a practicing attorney in the St. Louis area. 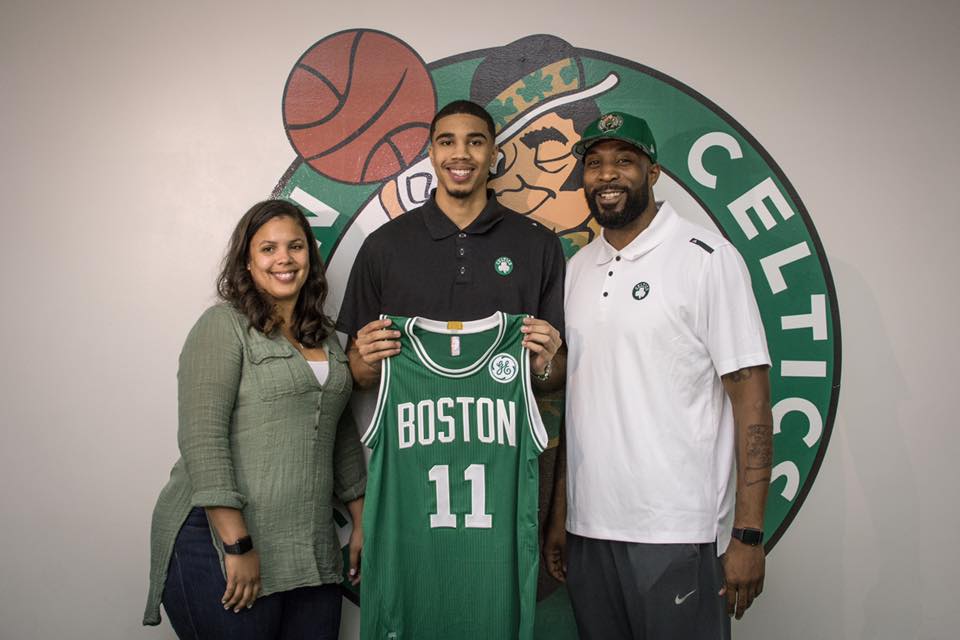 On 3rd December 2016, Jayson made his debut for Duke Blue Devils. On 12th December 2016, Tatum was named ACC freshman of the week. After his performance in the freshman season, Tatum opted to go directly into the 2017 NBA draft as a one-and-done, where he was projected as a first-round selection. 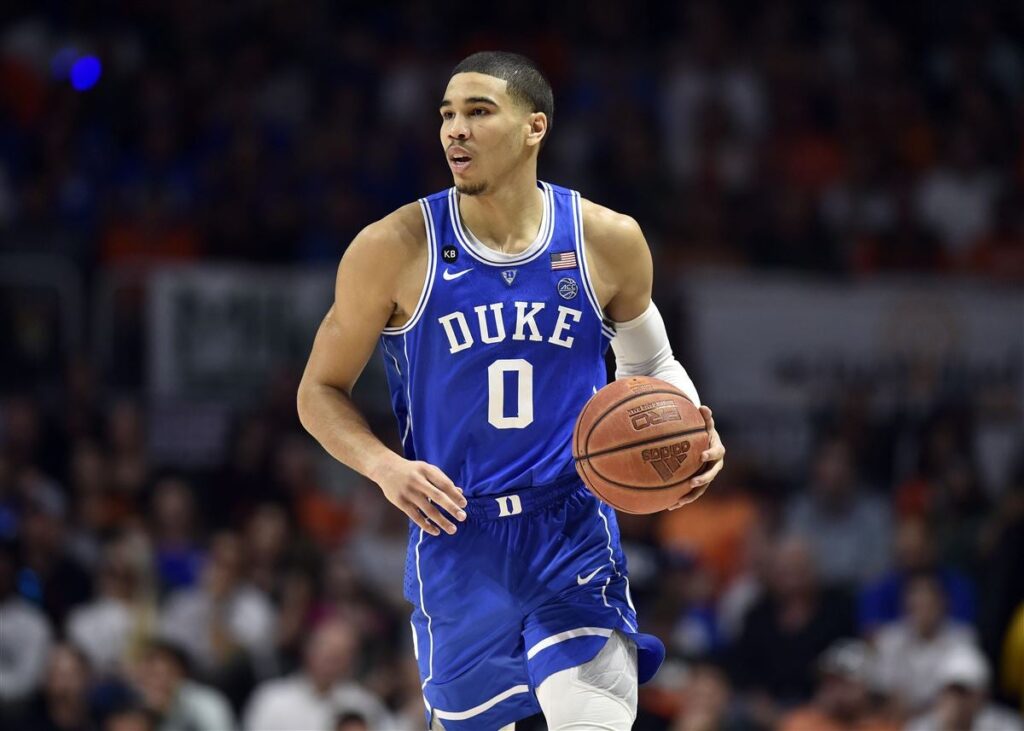 In 2017, Jayson made his NBA debut for Boston Celtics against Cleveland Cavaliers.

In Game 1 of the second-round series against the third-seed Philadelphia 76ers, Tatum had a career-high 28 points in a 117–101 win, becoming the first Celtics rookie to score 25 or more points in a playoff game since Larry Bird during the 1980 NBA playoffs, also against the 76ers.

On December 22, 2019, Tatum scored a then-career-high 39 points, along with 12 rebounds, in a 119–93 win over the Charlotte Hornets. On January 30, Tatum was named an NBA All-Star for the first time in his career, being selected as an Eastern Conference reserve. 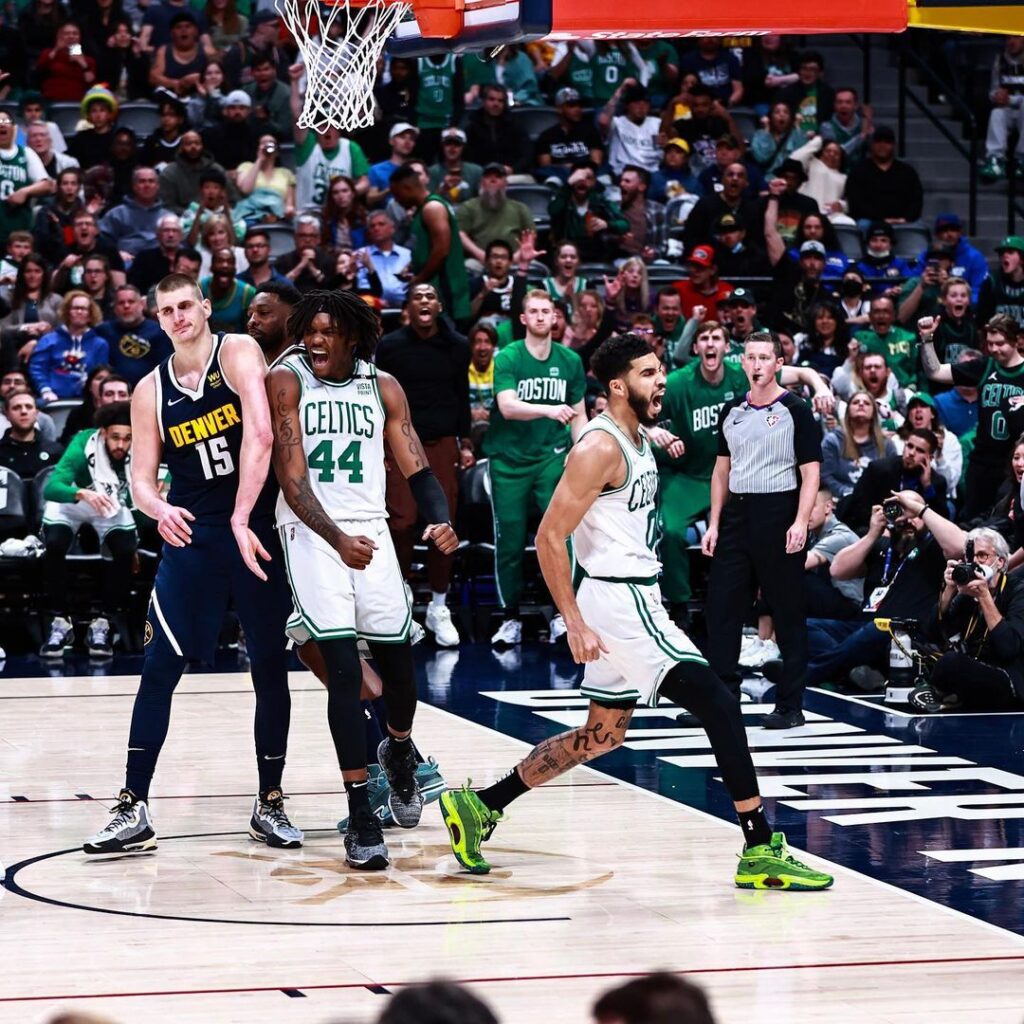 On 9th April 2021, Tatum had a career-high 53 points, 16 made field goals, and 15 made free throws in a close win against the Minnesota Timberwolves. With his career night, Tatum was the youngest Celtics player to score 50+ points; he also scored the third-highest number of points in a Celtics uniform, behind Larry Bird and Kevin McHale, and became the second player in Celtics history to score 50+ points and grab 10+ rebounds since Bird did it back in November 1989.

In 2022, he became the youngest player in NBA history to make 900 three-pointers, doing so at 24 years old and surpassing the previous record set by Bradley Beal at 25 years old. Tatum became the 1st player ever in NBA History to record multiple games of 45+ points, 10+ rebounds, and 8+ three-pointers made. He also became the sixth player in NBA history to have multiple games with 45 points or more with 10 or more rebounds while only committing one turnover or fewer. 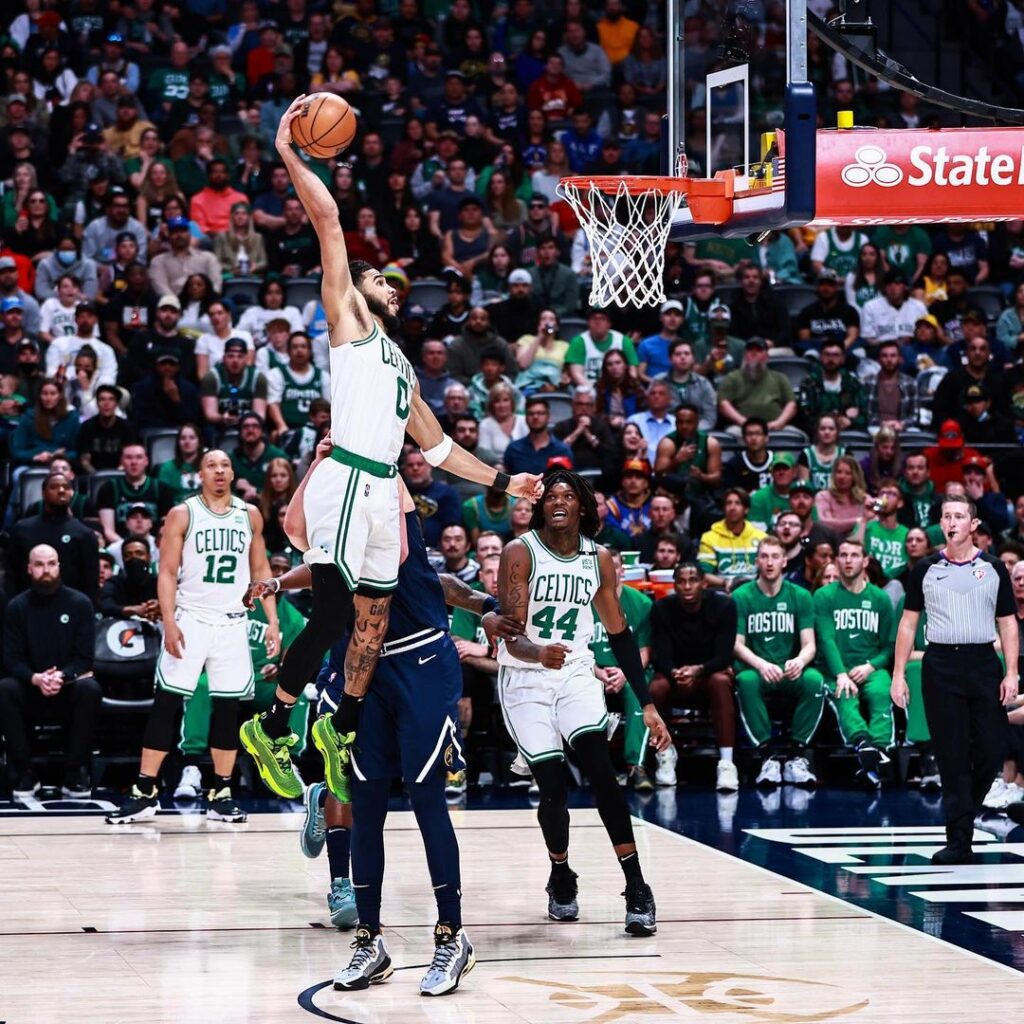 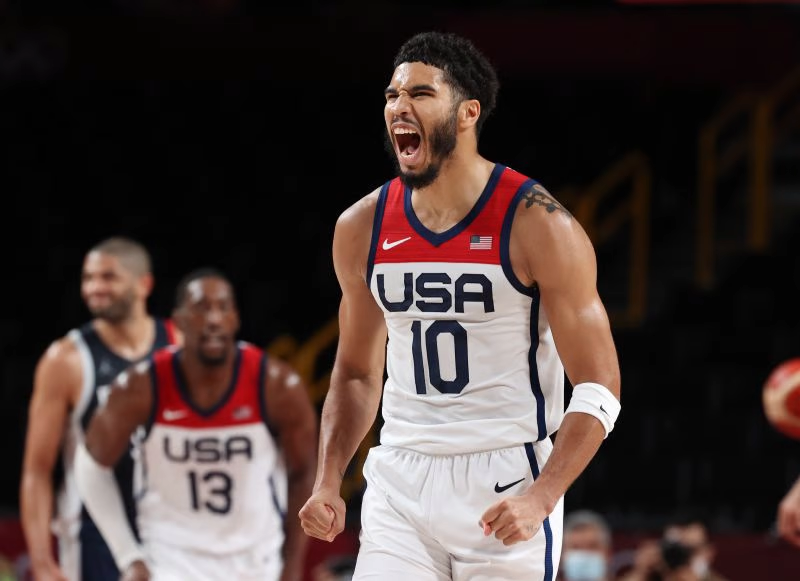 Jayson Tatum has a net worth of an estimated $125 million. 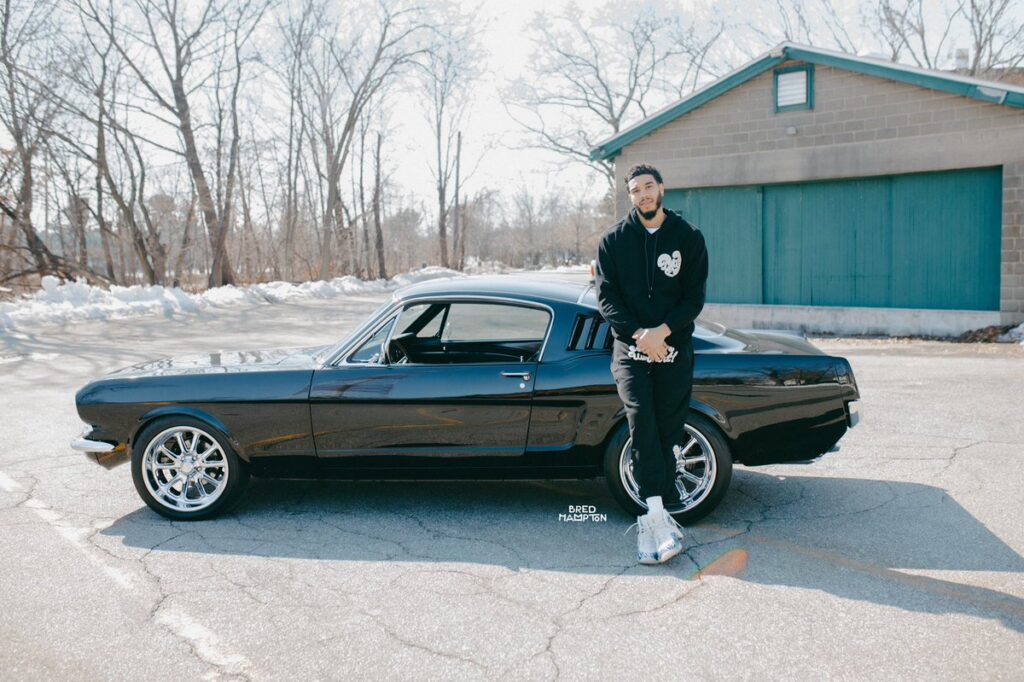 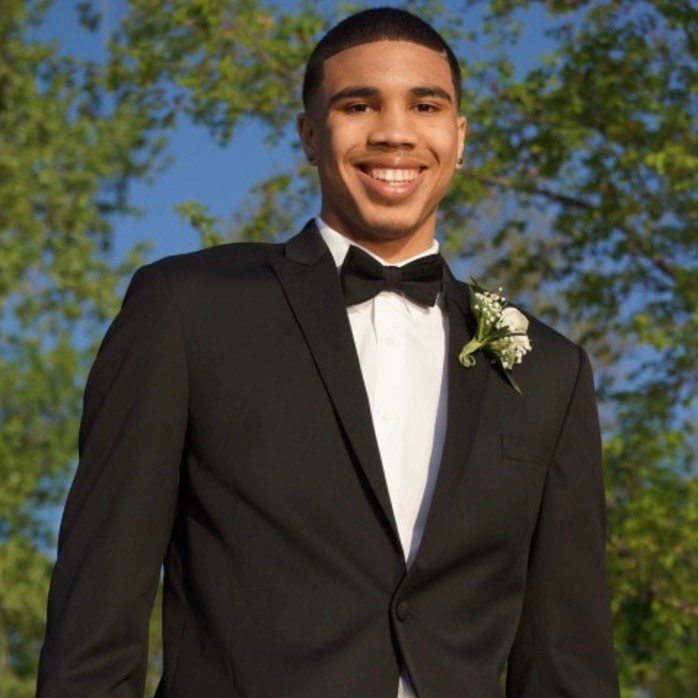