Shiny Dixit is an Indian actress and model, who works in Hindi Television shows and web series. She is very active on social media. Here, she posts regular pictures for her followers. 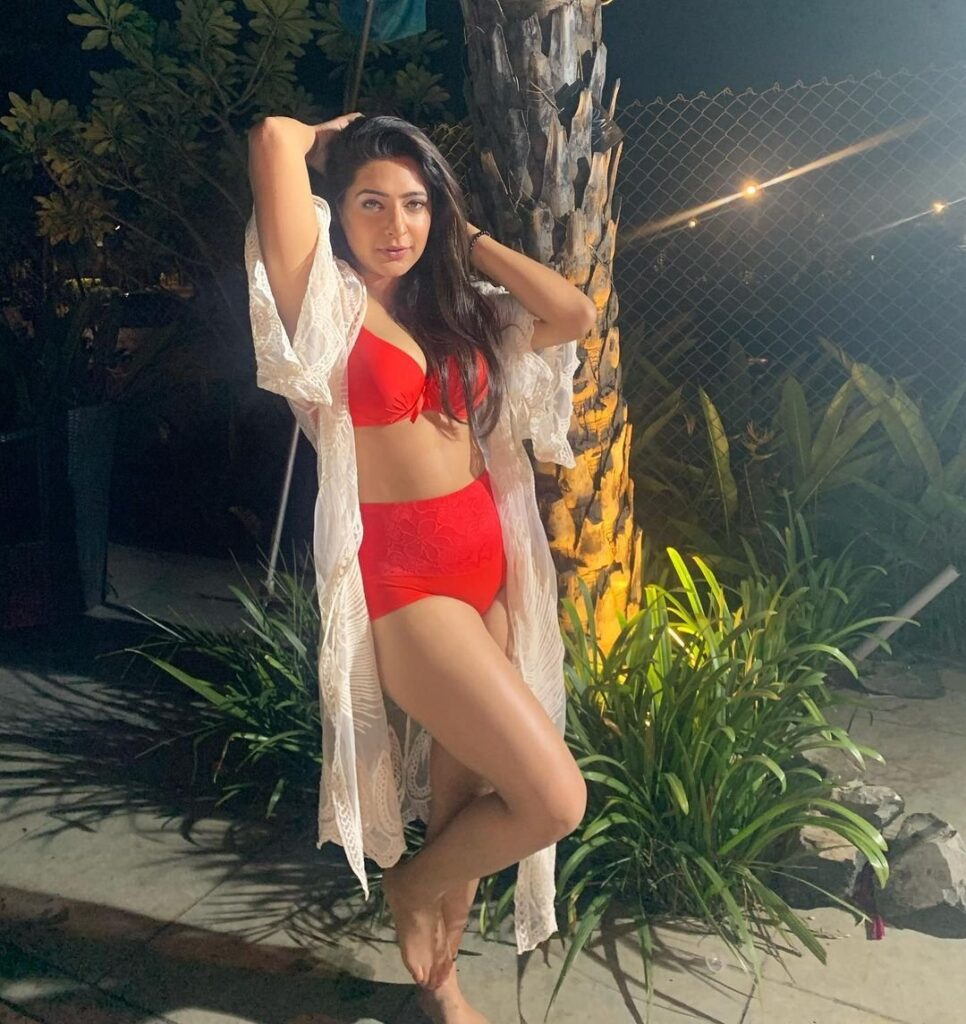 Shiny Dixit was born on 5th December 1991 in Delhi, India.

Shiny began her acting career in 2013 with the Hindi television show Jodhaa Akbar where she played the role of Bela.

In 2015, she made her film debut with the movie Hate Story 3 where she played the role of a secretary.

In 2019, she made her web series debut with the Voot web series Fuh Se Fantasy. Later in the same year, she was seen in the ULLU web series Tadap-1,2&3. 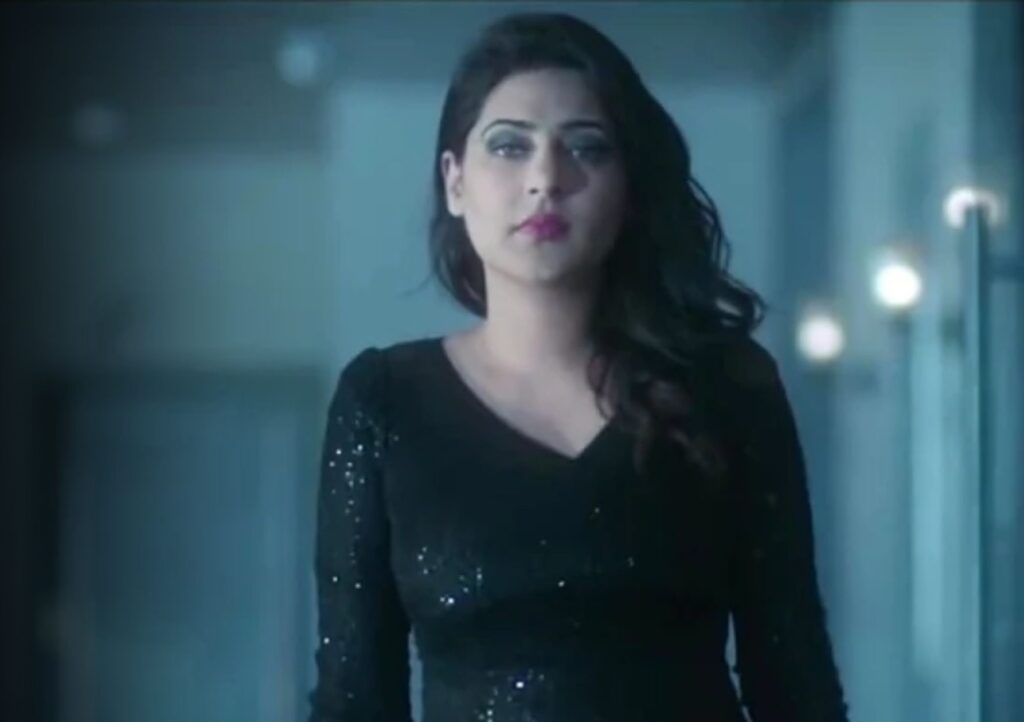 She has a net worth of estimated ₹50 lakhs. 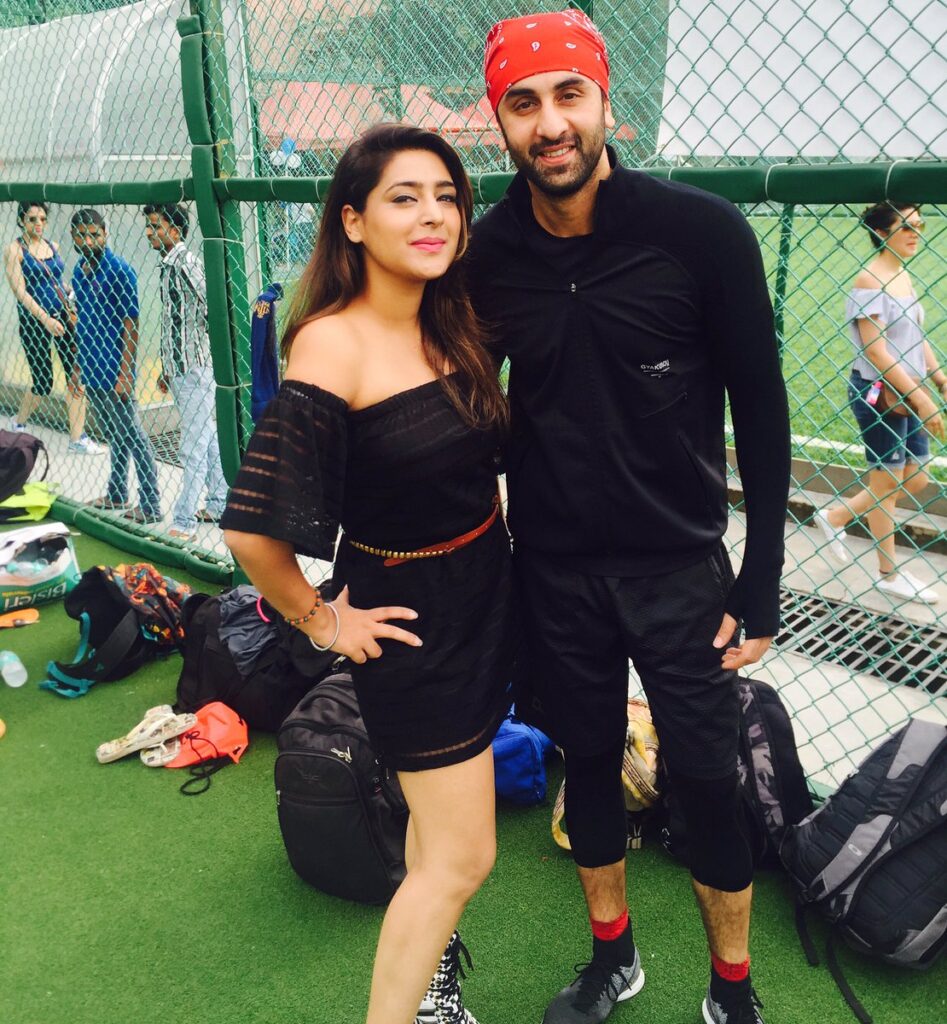 She has completed her graduation in Fashion Designing. 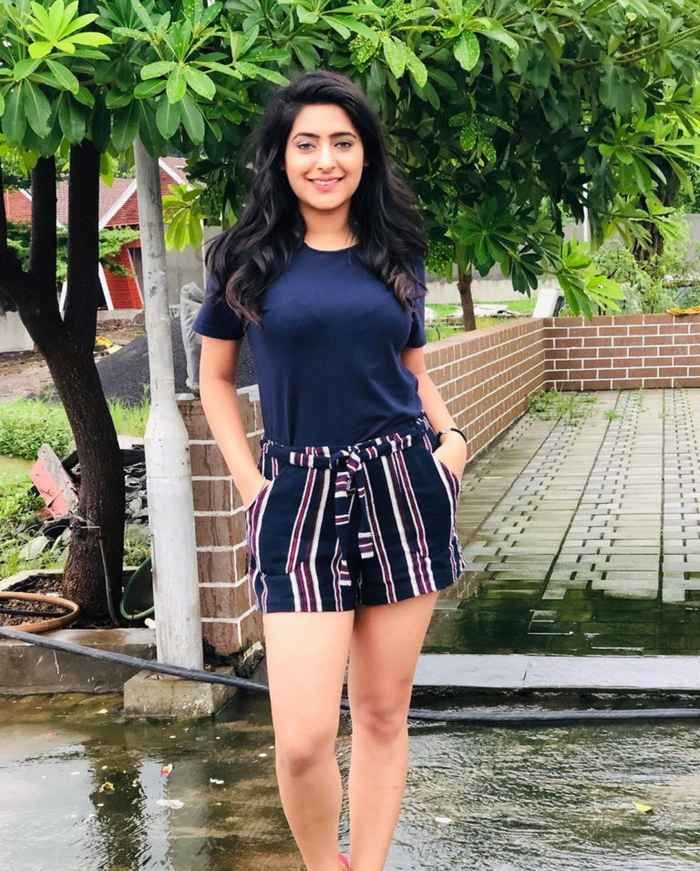