Alfred Joel Horford Reynoso popularly known as Al Horford is an American professional basketball player for the Boston Celtics of the National Basketball Association (NBA). He played college basketball for the Florida Gators and was the starting center on their back-to-back National Collegiate Athletic Association (NCAA) national championships teams in 2006 and 2007. 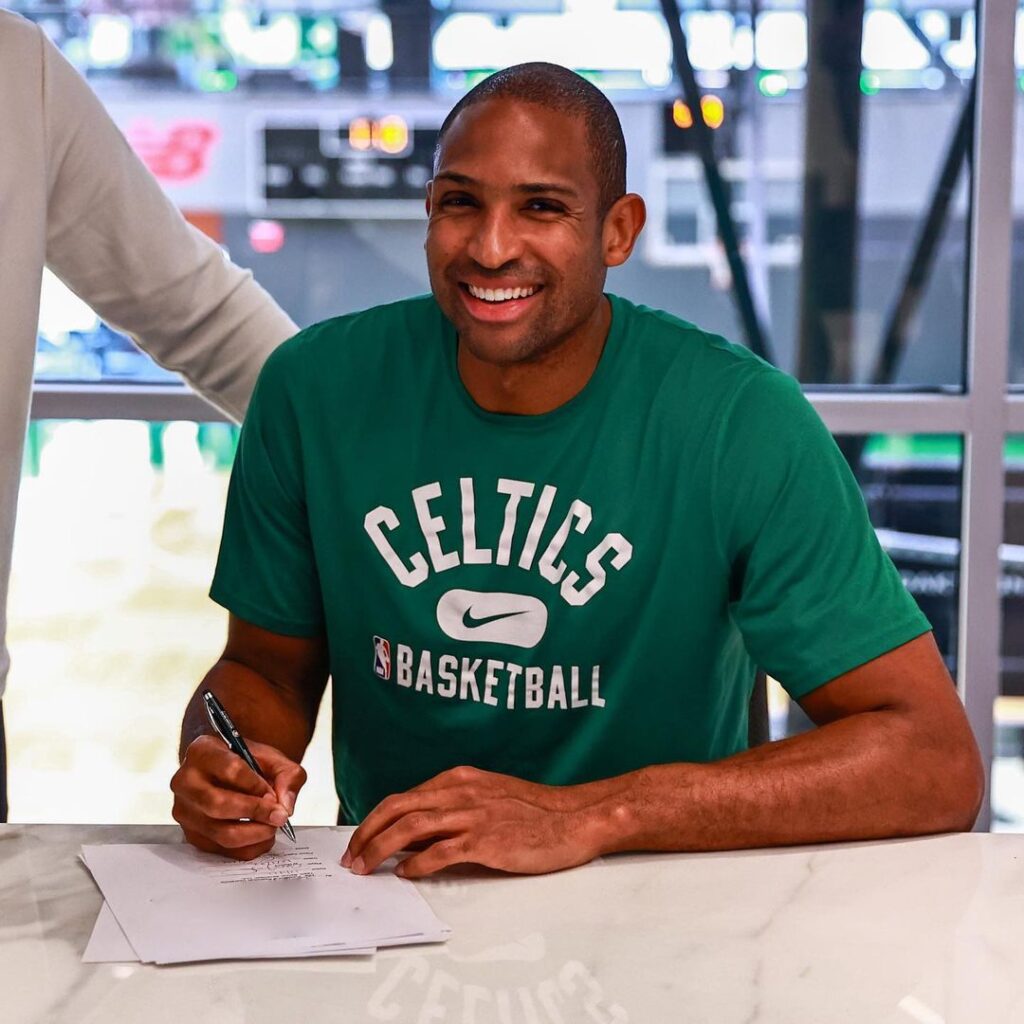 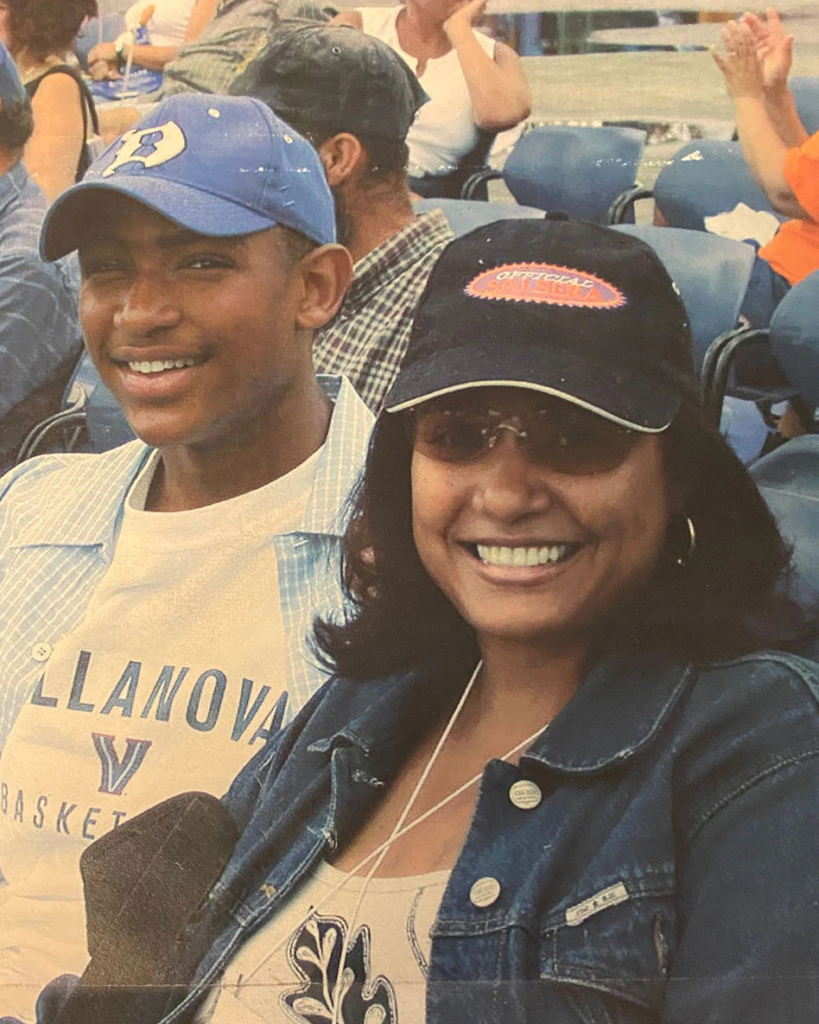 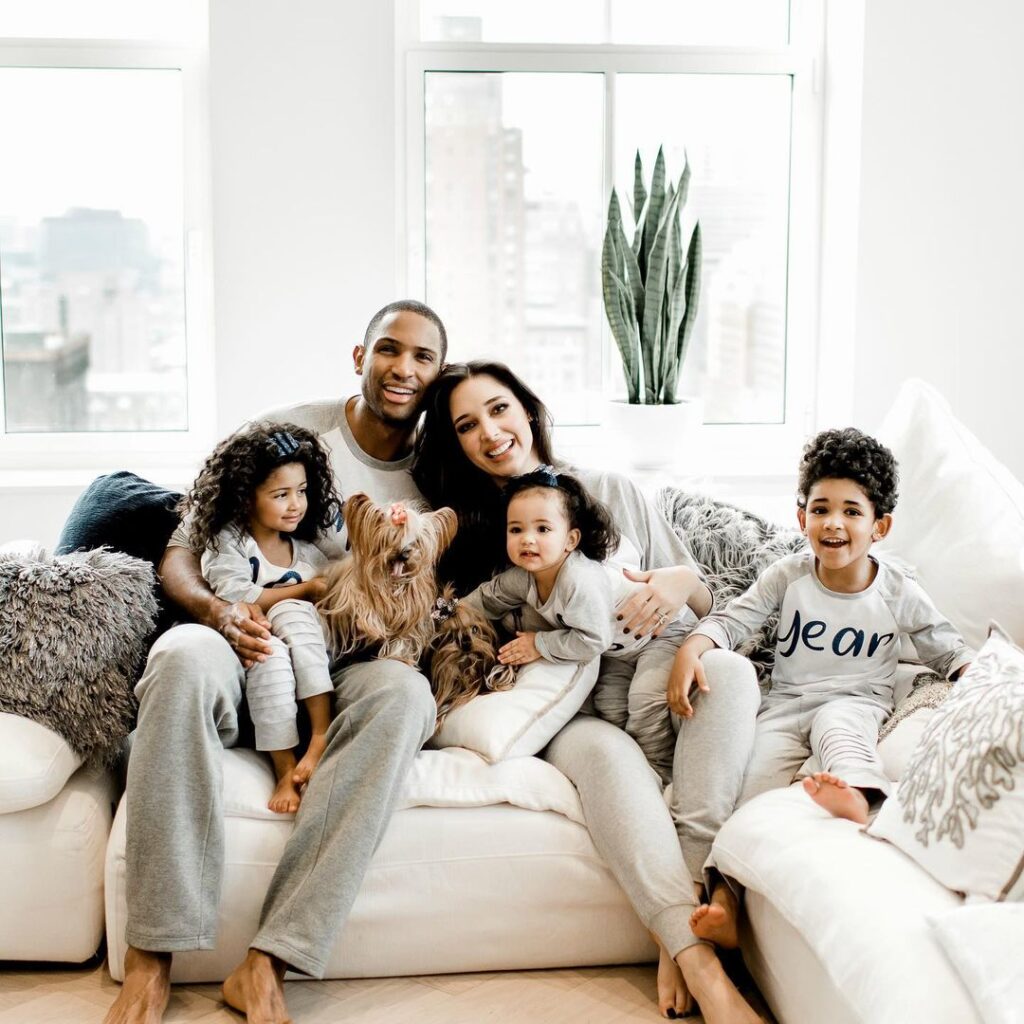 Horford accepted an athletic scholarship to attend the University of Florida, choosing the Florida Gators. He made an immediate impact for the Gators in 2004–05, starting at center in the front court with David Lee, and helped the Gators win the 2005 Southeastern Conference tournament championship.

On April 2, 2007, the Gators became the first team to repeat as national champions since the 1991–92 Duke Blue Devils, and the first ever to do so with the same starting lineup. 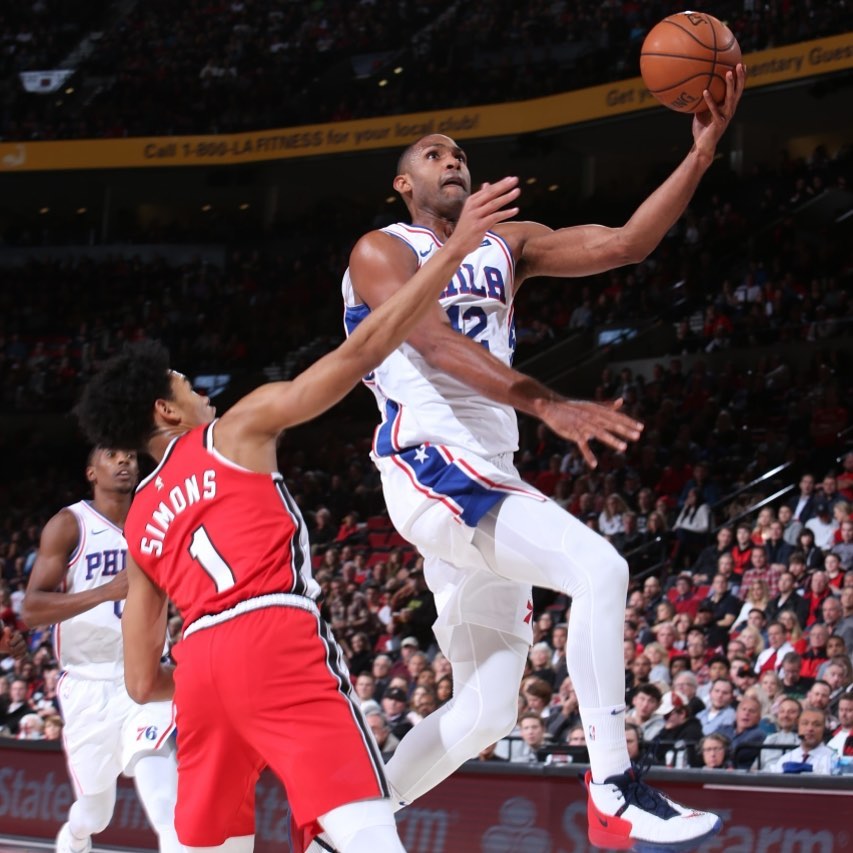 On June 28, 2007, Horford was selected by the Atlanta Hawks as the third overall pick in the 2007 NBA draft. On July 9, he signed his rookie scale contract with the Hawks. He became the first Atlanta draftee to earn first-team honors since Stacey Augmon in 1991–92.

On November 1, 2010, Horford signed a five-year, $60 million contract extension with the Hawks.

On January 17th, 2011, he underwent surgery to repair the muscle and was ruled out for three-to-four months. 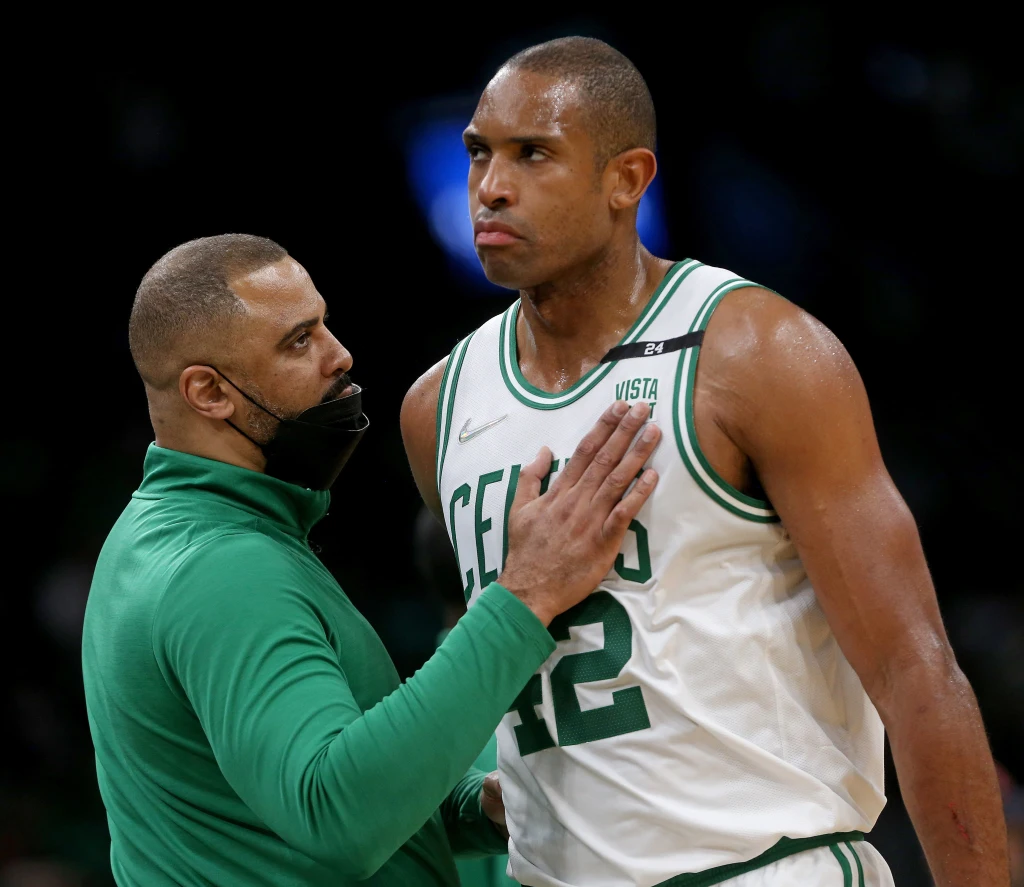 On 8th July 2016, Horford signed a four-year, $113 million contract with the Boston Celtics. On 26th October 2016, he made his debut for the Celtics in their season opener. 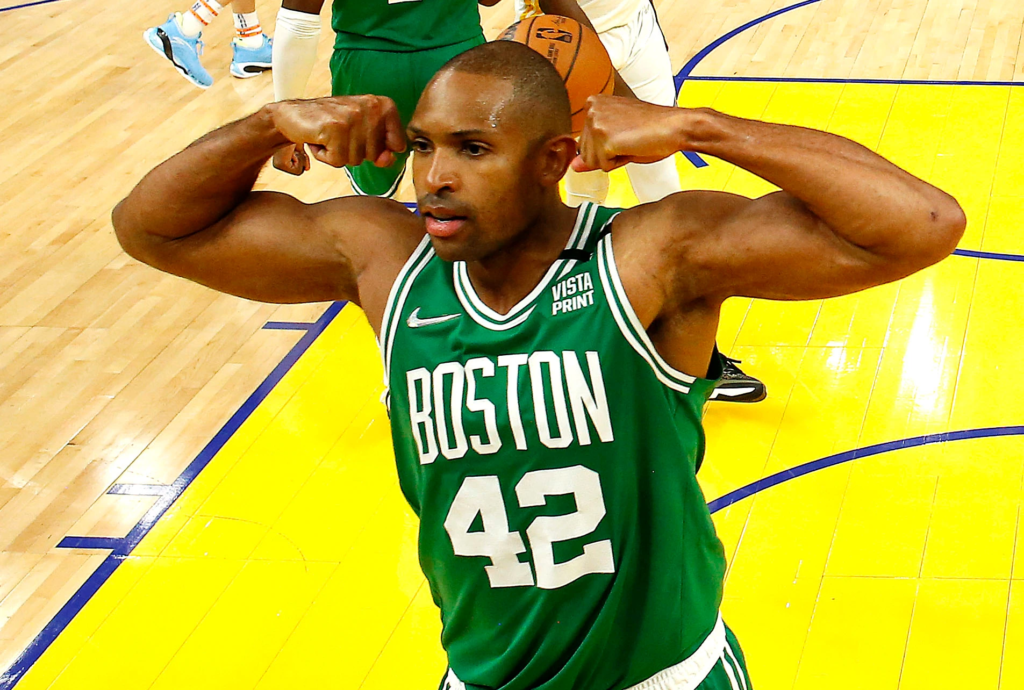 Since 2008, Horford has been a member of the Dominican Republic national basketball team. In 2011, he won a bronze medal at the FIBA Americas Championship. 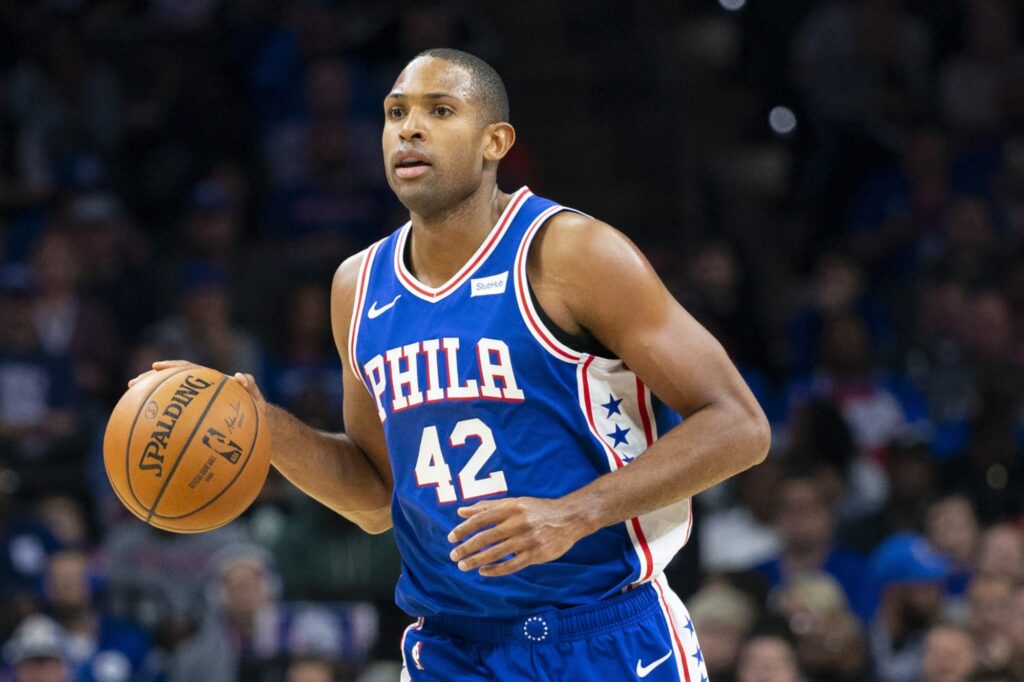 He has a net worth of an estimated $70 million. 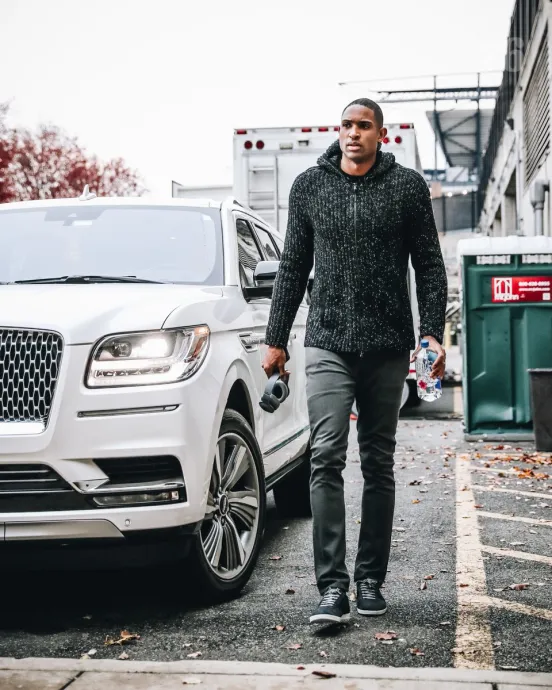 He completed his schooling at Grand Ledge High School. Later, he enrolled at the University of Florida.