Praveen Dubey was born 1 July 1993 is an Indian cricketer who plays for Karnataka in domestic cricket. He is a right-handed batsman and leg break googly bowler.

He was signed up by Royal Challengers Bangalore at the 2016 IPL players’ auction for ₹35 lakh.

In February 2017, he was bought by the Royal Challengers Bangalore team for the 2017 Indian Premier League for ₹10 lakh. In 2020, the Delhi Capitals named him a replacement for their injured player Amit Mishra. 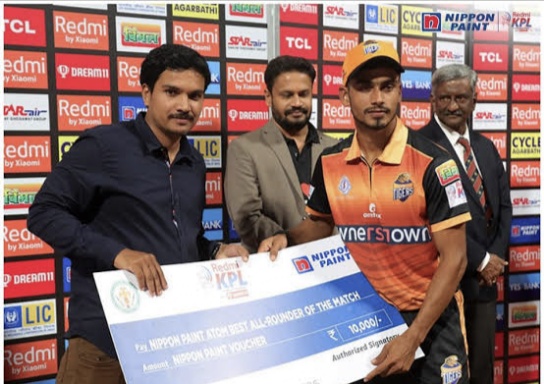 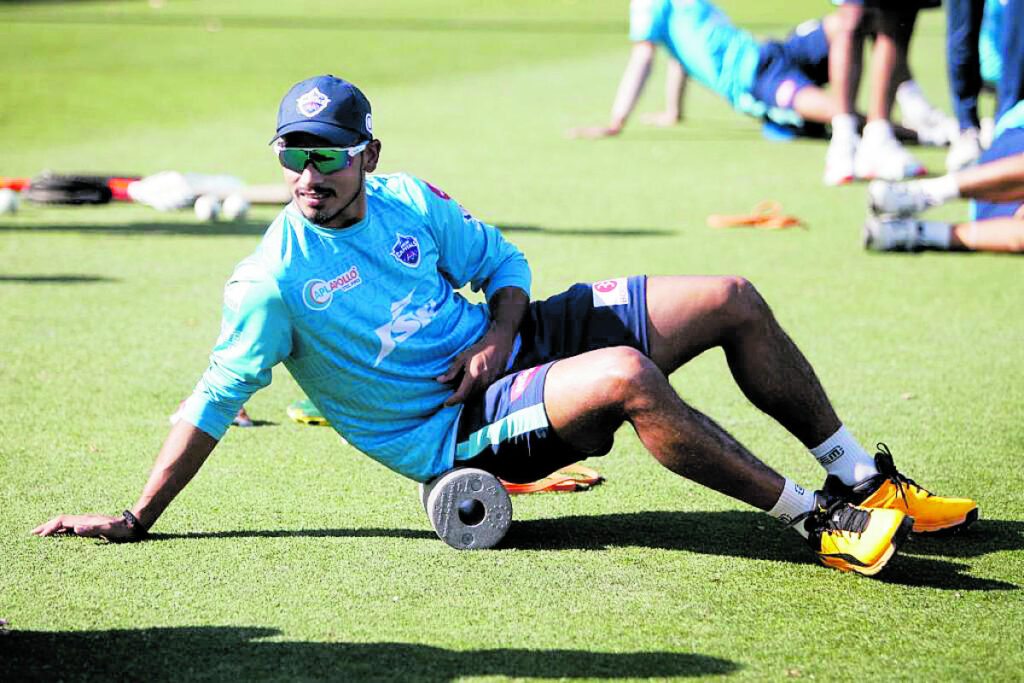 Praveen played two matches for the Hazari trophy in 2015-16. But unfortunately, his debut was not as good as the price in the IPL. He was not named in the franchise but was bought again at a low base price of 10 lakh.

At the age of 23, he made his cricket debut across Indian states. He played for domestic teams and was one of the best Batmans. But it was his bowling skills that caught the attention of investors. He took 10 wickets in 10 balls.

He was given a chance to learn and play more after his best knock in the university cricket championship in 2012. After that, there was no stopping him from making a choice to pursue cricket as his career. Then he shifted to Bangalore to play and participate in various competitions and championships.

Some Interesting Facts About Praveen Dubey-