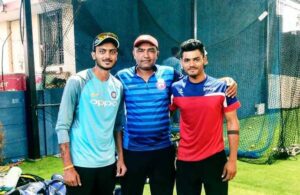 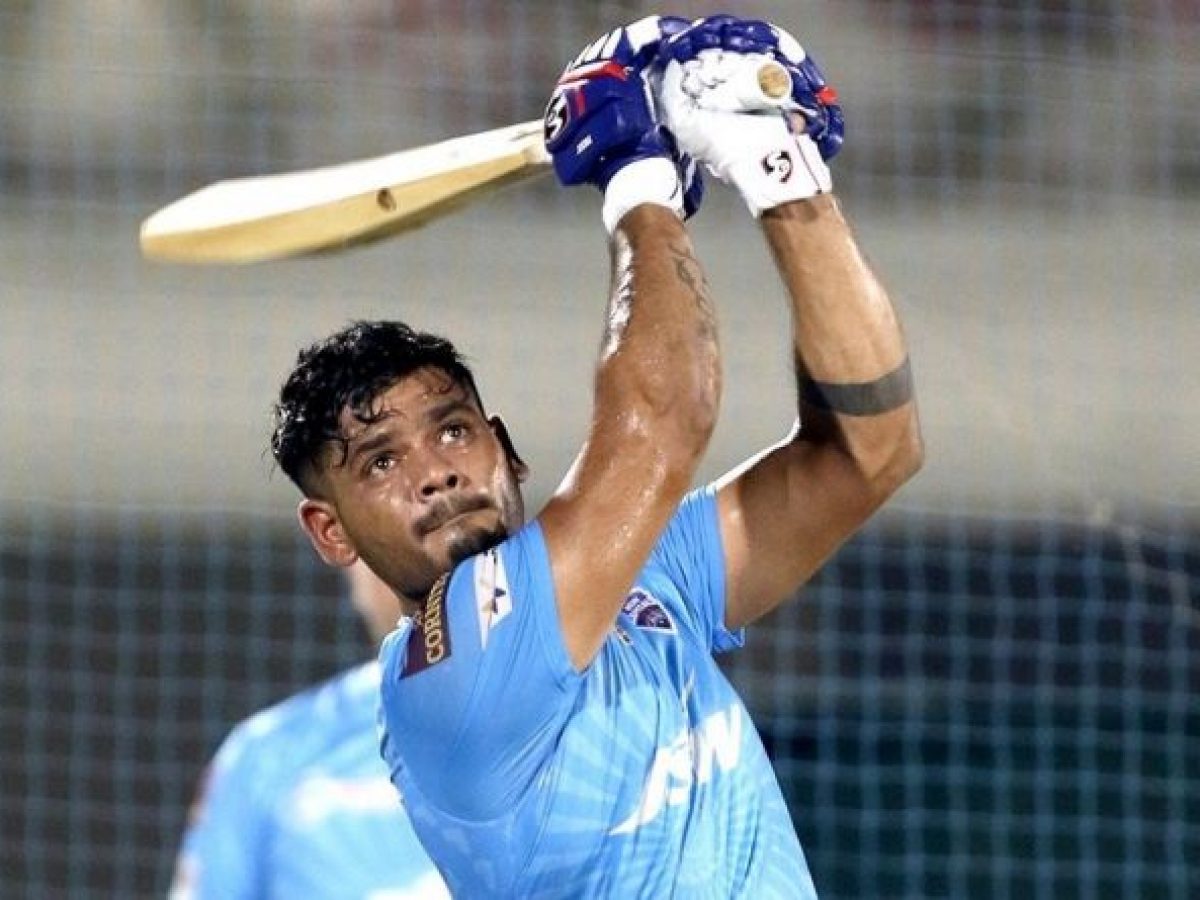 It took Ripal quite sometime before he got selected for the IPL. He was not selected in the 2020 IPL auction. A major reason due to his non-selection was his poor domestic performance the previous year. He had tried to get selected for Rajasthan Royals too. But that too didn’t turn out great for him.

However, things changed after an impressive 2020 Syed Mushtaq Trophy. He was selected by Delhi Capitals for the 2021 IPL. He was bought for a fair price of 20 lakhs INR by the franchise. 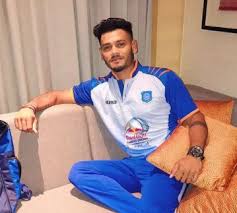 Ripal made his Indian Premier League (IPL) debut on 4th October 2021. He played his first match against the Chennai Super Kings (CSK). It was the 50th match of the season.

Some Interesting Facts About Ripal Patel