Fahmaan Khan is an Indian actor and model. He became the first wildcard of Bigg Boss 16. He did theater for nine years and later worked in many TV serial like Mere Dad Ki Dulhan and many more. 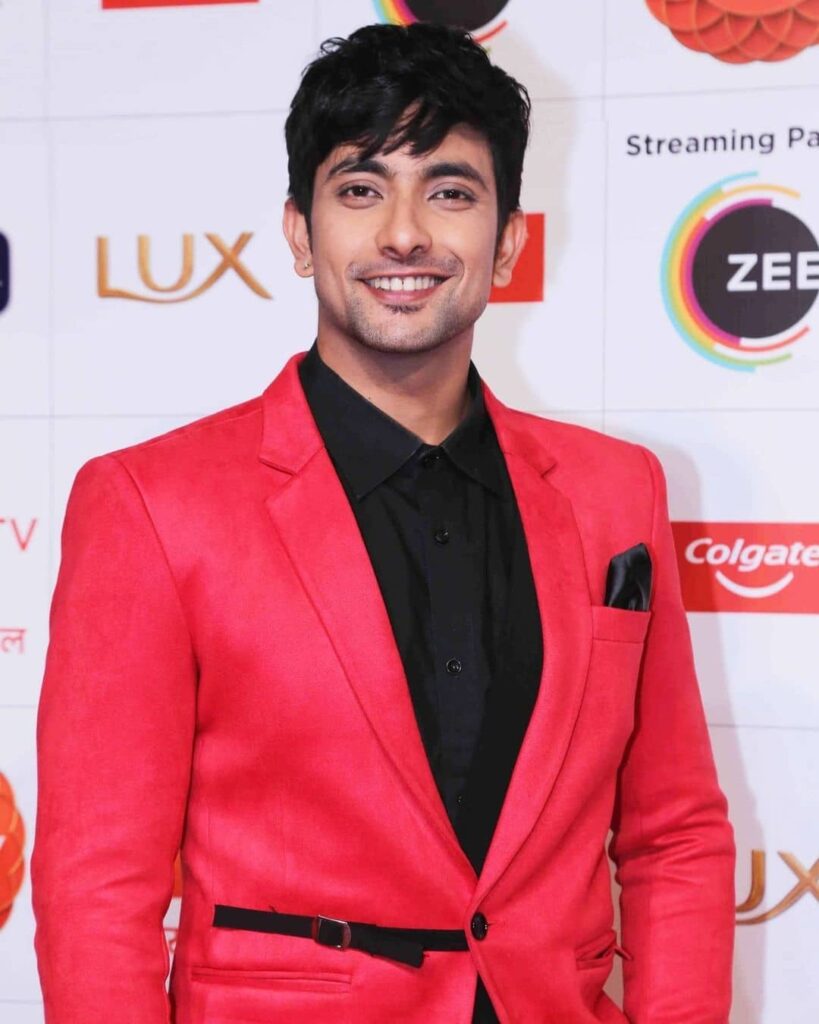 He was born on 4th September 1990 in Bangalore, India to Shahbaz Rahmath, and Faizana Shahbaz. 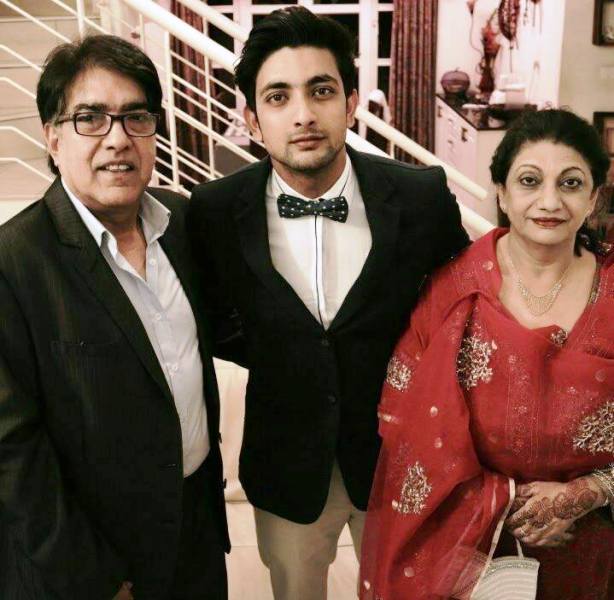 He started his career as a model and worked with various brands. He did theater plays for 9 nine years before doing a short film titled Ver Joints in 2014. He made his small screen debut with a cameo role in Yeh Vaada Raha in 2015 and then a cameo role in the TV Serial Kundali Bhagya in 2017.

In 2019, he appeared in Colors TV’s serial Ishq Mein Marjawan, in which he played the role of Randhir Khurrana, a CBI officer. In 2018, he was roped in for the ALT Balaji’s web-series Gandi Baat and Home It is a Feeling. He has worked in another web series, Mannphodganj. 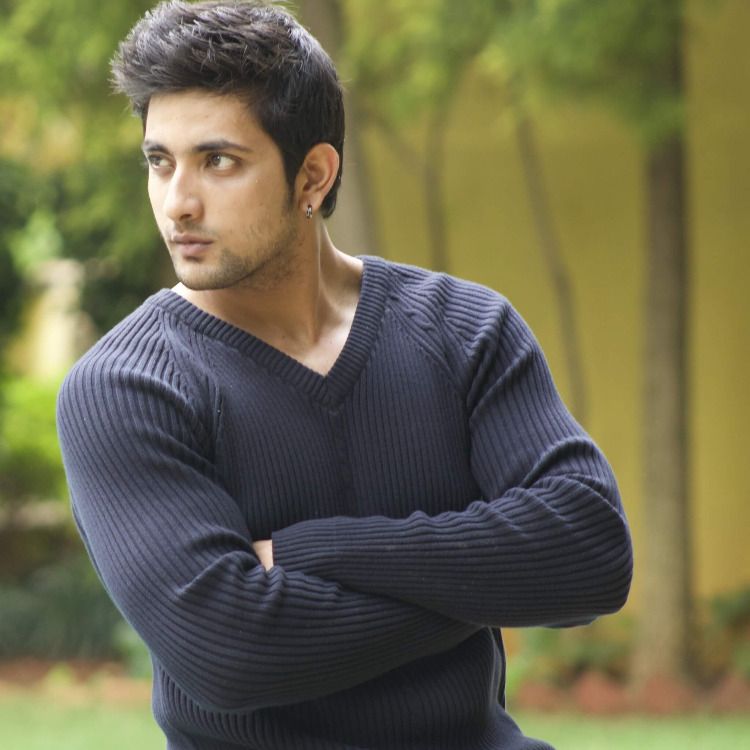 In 2019, he got his big break in Sony TV’s serial Mere Dad Ki Dulhan, starring actors like Shweta Tiwari, Varun Badola, and Anjali Tatrari. While sharing about his role in this TV serial

Since 2020, he was seen playing lead roles in Apna Time Bhi Aayega, Imlie and Pyar Ke Saat Vachan Dharampatnii before leaving the show in 2022.

In 2022, he made his directorial debut with the music video Ishq Ho Gaya, sung by Tabish Pasha starring himself alongside Sumbul Touqeer Khan.

In November 2022, he is entering Bigg Boss 16 as the first wildcard of the season. 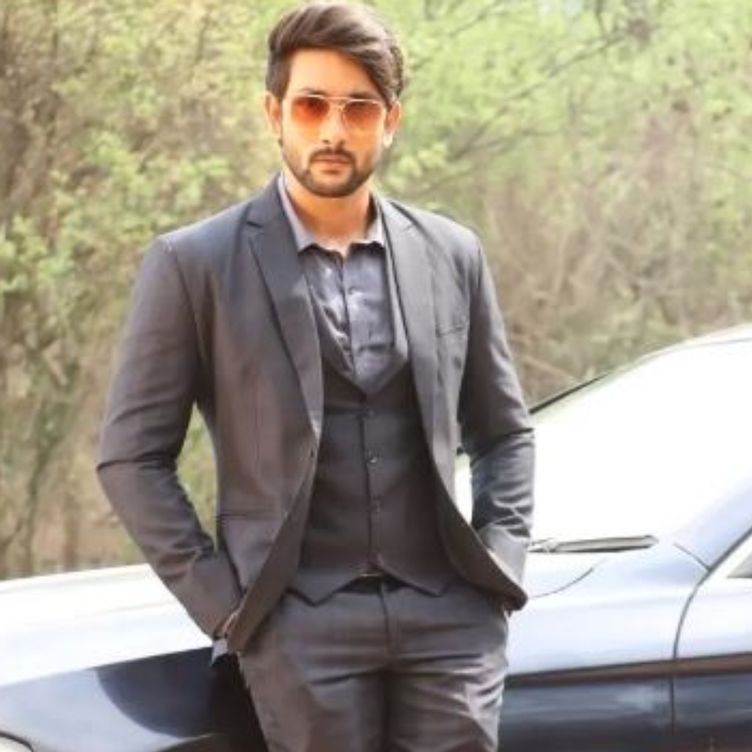 He is currently dating no one. In the past, he was dating Neha Javid and Sumbul Touqeer Khan but he broke up with the latter, two weeks before she was entering the Bigg Boss house. 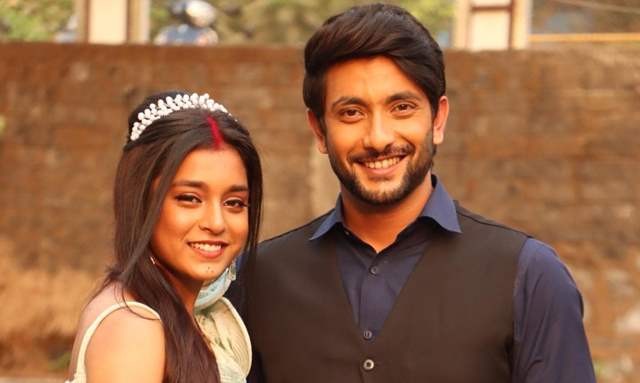 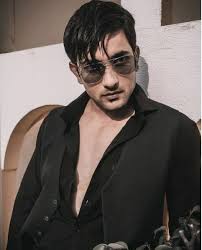