Harshvardhan Kapoor was born in 1990 in Mumbai, Maharashtra. He is the son of Bollywood veteran actor Anil Kapoor. He worked as an assistant director in Anurag Kashyap’s Bombay Velvet. Harshvardhan made his debut in the film world with Rakeysh Omprakash Mehra’s film Mirzya, in which his opposite Saiyami Kher was seen. After this he appeared in Vikram Motwani’s film Bhavesh Joshi Superhero. 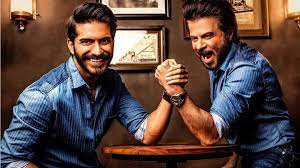 Harshvardhan has two elder sisters- Sonam Kapoor-Rhea Kapoor. Let us tell, Sonam Kapoor is a Bollywood actress, while Riya Kapoor is a film producer and fashion stylist. Apart from this, Harshvardhan’s cousin Arjun Kapoor and sister Jhanvi Kapoor are also active in Bollywood. 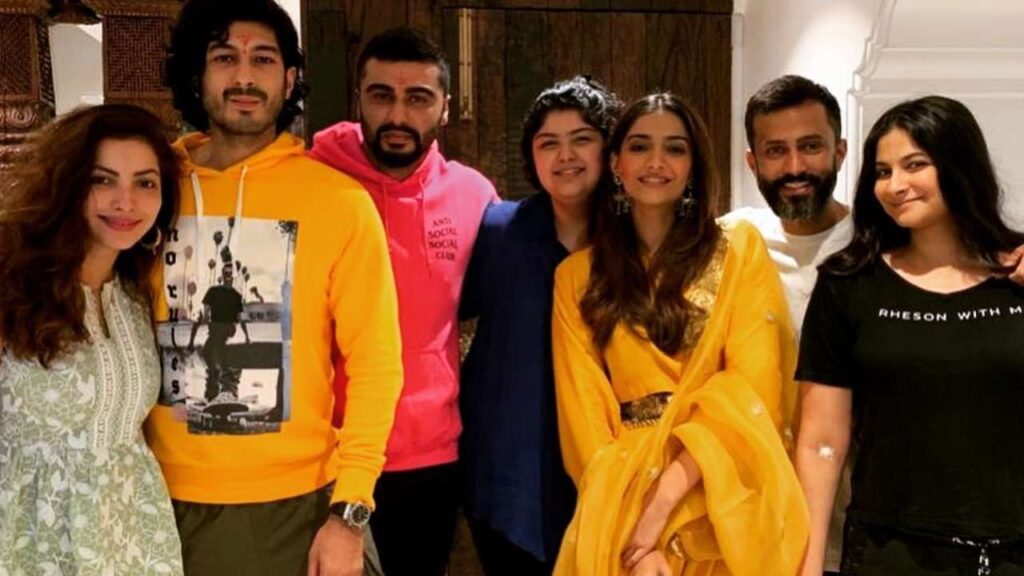 Harshvardhan Kapoor Net Worth and Salaries