Harshit Rana was born on 22nd December 2001 in Ghera, Delhi. He has not made his senior domestic cricket debut yet; however, he has been recruited by the Kolkata Knight Riders team in the IPL. He is currently serving as the fastest bowler in the KKR squad. He grew up idolizing Shoaib Akhtar, Pakistan’s fast bowler, and strongly believes in the maxim of bowling as fast as he can. In his early days, he trained as early as 4.30 A.M in the morning, attended school till 2.P.M and would get back to train with his father till 9.30 P.M. He suffered a recurring lower back injury. Owing to this, he even failed to make the cut for Delhi’s under -14 and under-16 squad, just a year after he started playing in the year 2012. His father was naturally disheartened and his single- mindedly asked Harshit to focus on an International debut for India. Harshit, without ever losing hope of playing again, decided to attend rehab in Gurgaon. In order to recover from his injury, he would commute 42 kilometers every day. It was Rana’s first coach, Shervant Sir, who had taken him under his wings at his cricket academy in Kirtinagar in the year 2012. This way, he was able to get guidance to focus on his diet and game plan while he could also get the opportunity to develop under the likes of Amit Bhandari and NS Negi through the age groups and playing club cricket in Delhi.

Harshit’s family includes his father, mother, and his brother, NitishRana. Nitish is an Indian batsman who also plays for the Kolkata Knight Riders. His father is a cricket lover. His father’s passion for cricket played a major role in driving Harshit towards taking up cricket as a profession.

Harshit Rana got into the Delhi Under- 19 One- Day squads, however, due to a stress fracture, he missed a chunk of cricket in 2020-21. He took a 7- wicket haul in as many overs in a club cricket game in Noida after getting back to bowling in September 2021. He played for the Delhi U-25s on the back of his club cricket form. He was even selected for a Ranji trophy camp. Currently, he is a fast bowler who has 37 wickets in 30 matches with a fabulous economy rate of less than 6. He made his IPL debut with Kolkata Knight Riders on Thursday, April 26. He even got the wicket of Mitchel Marsh within the third ball itself. He continues to be the part of the KKR franchise and will hopefully play in the upcoming matches. 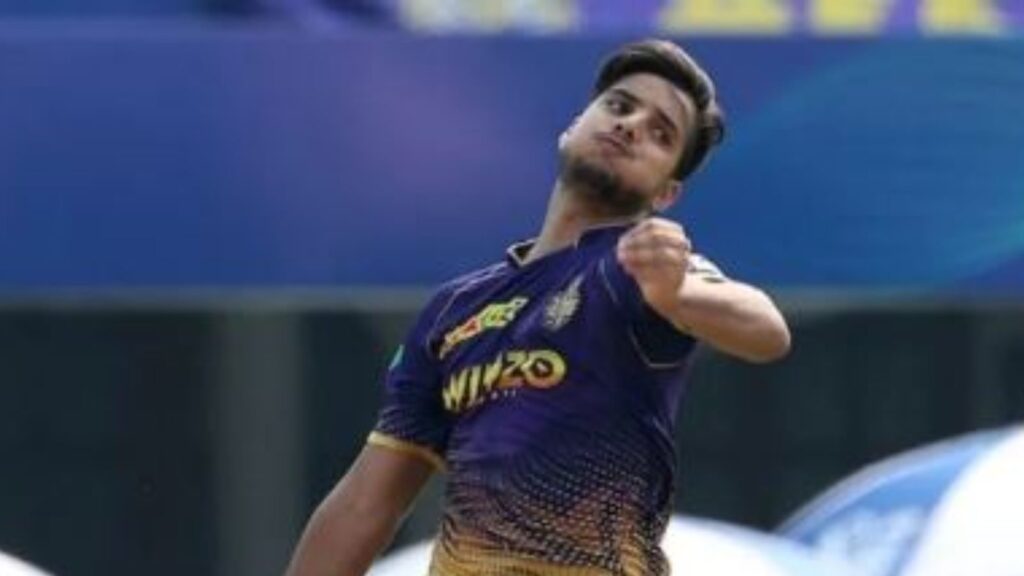