The fans of ‘KGF Chapter 2’ have also liked the cast of this film a lot, but now a bad news has come out for the fans. Actor Mohan Juneja, who was seen in this film, has said goodbye to this world forever. The actor breathed his last today i.e. on 7th May, after which there is mourning in the actor’s house.

As per the information available, Mohan Juneja was battling a long illness and was undergoing treatment at a Bengaluru private hospital, where he passed away on Saturday morning. The news of his sudden demise has also surprised the fans. According to reports, the last rites of the actor will take place today. 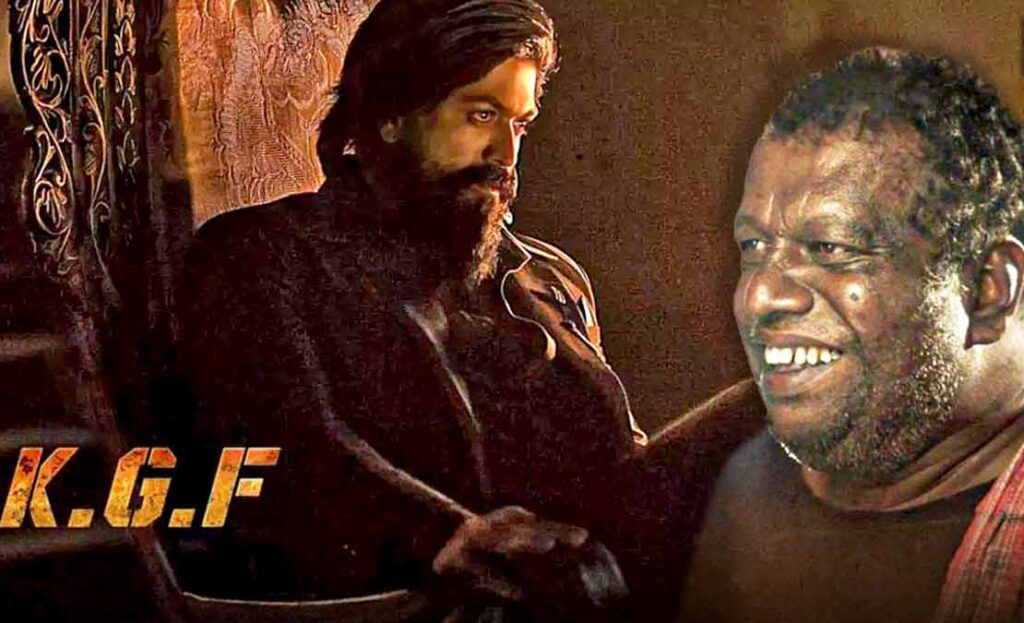 Talking about the career of Mohan Juneja, the actor is known for his brilliant comedy in films. He has acted in many South Indian films, but Hindi belt audience knows him for the movie ‘KGF’. Mohan Juneja has appeared in both the parts of ‘KGF’. In this film, the actor played the role of journalist Anandi’s informer. His character in the film was liked by the audience. Worked in these films, Actor Mohan Juneja is a popular face of the South Industry. He also wants to go for the film ‘Chelta’. This film got him a lot of recognition among the audience. Mohan Juneja acted in more than 100 films. He has shown his acting magic in Tamil, Telugu, Malayalam and Hindi languages.