Mariah Carey is an American singer, songwriter, actress, and record producer. She was the first artist to have their first five singles reach number one on the Billboard Hot 100. 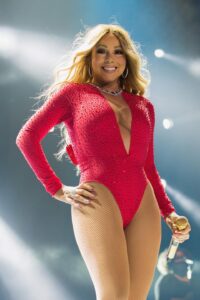 Mariah Carey was born on 27th March 1969 in Huntington, New York, United States. She is the youngest of three children born to Patricia, a former opera singer and vocal coach of Irish descent, and Alfred Roy Carey, an aeronautical engineer of African-American and black Venezuelan-American lineage. After her parents’ divorce, Carey had little contact with her father, and her mother worked several jobs to support the family. 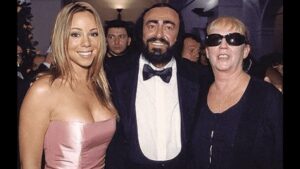 On 5th June 1993, Mariah got married to Tommy Mottola in New York City. Their relationship began to deteriorate due to their growing creative differences in terms of her music as well as Mottola’s controlling nature. They finally got divorced on 2 December 2000. 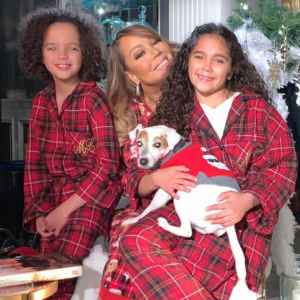 From 2001 to 1998, she was in a relationship with singer Luis Miguel. On 30 April 2008, she got married to actor and comedian Nick Cannon. On 30th April 2011, she gave birth to their twins, Moroccan and Monroe via Cesarean section. In 2016, the couple got finally divorced.

On 21st January 2016, she got engaged to Australian billionaire James Packer but by October, they called off their engagement. In October 2016, she began dating American choreographer Bryan Tanaka. 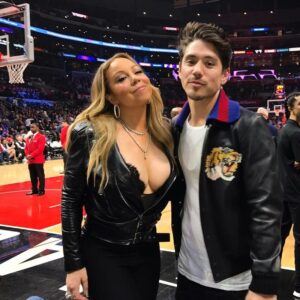 In 1990, Mariah released her debut album Mariah Carey. On June 5, 1990, she made her first public appearance at the 1990 NBA Finals, singing America the Beautiful. In 1991, Mariah Carey was the best-selling album in the United States.

On 1st November 1994, she released Merry Christmas which became the best-selling Christmas album of all time, with global sales of over 15 million copies.

The single, Fantasy, became the first single by a female artist to debut at number one on the Billboard Hot 100. The soundtrack became Carey’s lowest-selling album to that point. 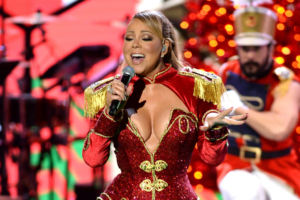 In 2002, Carey was cast in the independent film WiseGirls.In December 2002, Carey released her ninth studio album, Charmbracelet. In 2005, Carey’s tenth studio album, The Emancipation of Mimi, was produced with the Neptunes, Kanye West and Carey’s longtime collaborator, Jermaine Dupri.

In early 2007, Carey began to work on her eleventh studio album, E=MC².On March 15, 2016, Carey announced that she was filming Mariah’s World. 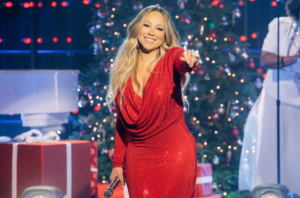 Mariah attended Harborfields High School where she graduated in 1987. 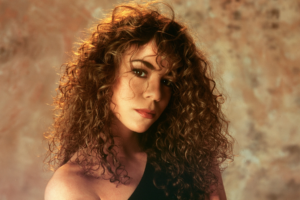 Mariah has a net worth estimated to be around $340 million. 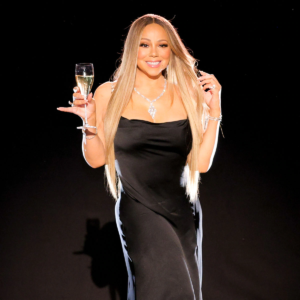