Aabha Paul is an Indian actress and model, who works in Hindi films and web series. Aabha is very active on social media. Here, she posts regular pictures for her followers. 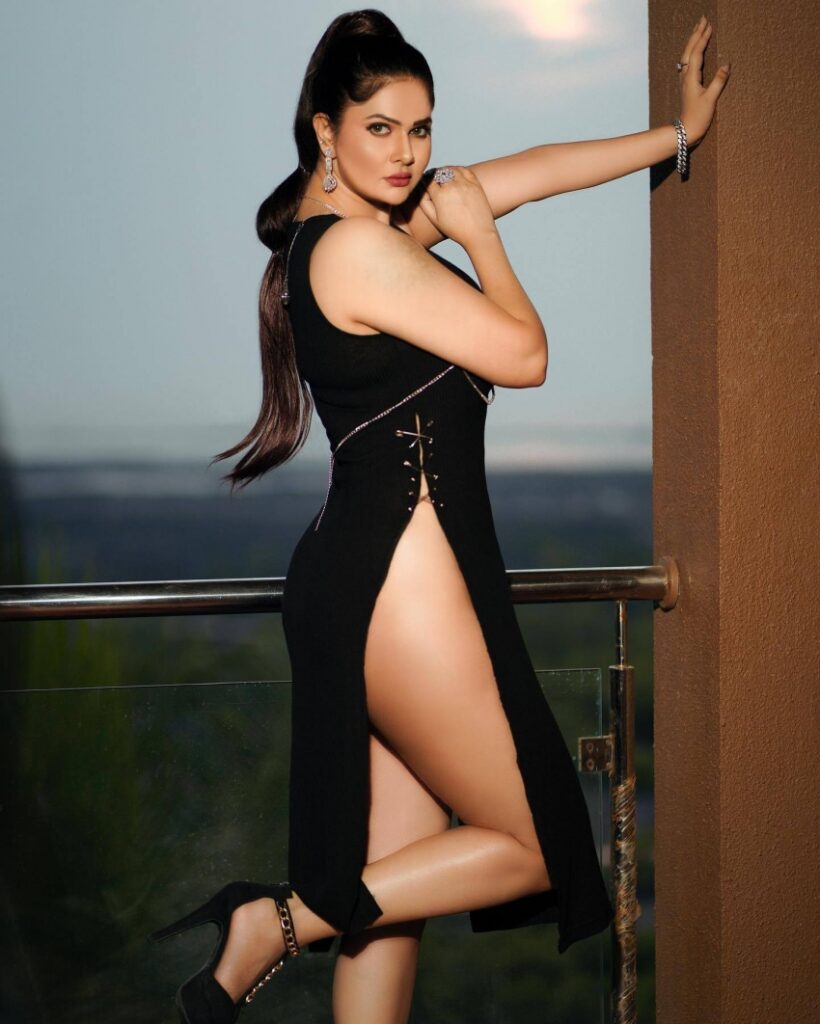 Aabha was born on 7th August 1987 in Ghaziabad, Uttar Pradesh, India. She has two siblings, Ankit Paul and Archana Paul.

Aabha began her career as a model in 2005. In 2006, she won the beauty pageant Miss Delhi award. In 2017, she had a small part in Veer, starring Salman Khan, but her part was edited out.

She has worked as a model with various brands like PP Jewelers, Kotak Mahindra, etc. In 2008, she appeared in Mika Singh’s song Dunalli. 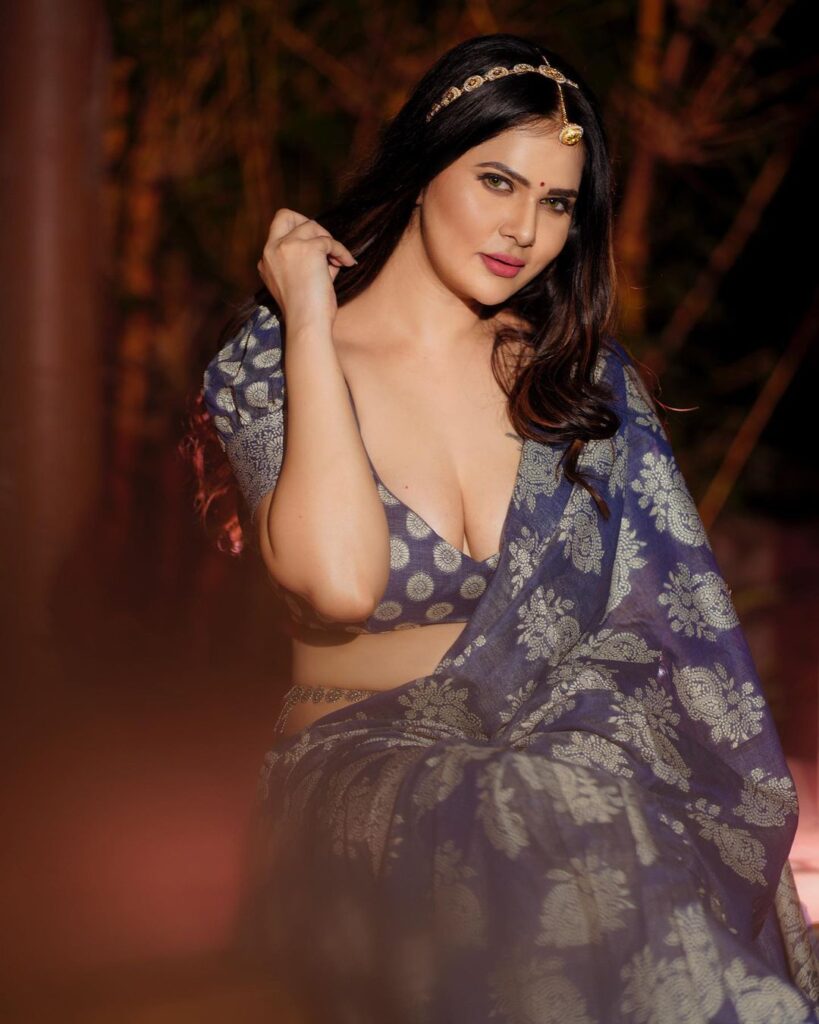 In 2021, she acted as the lead in Lolita PG House. In the same year, she appeared in Abhay Shukla’s Namkeen, and the ALT Balaji series Hai Taubba. 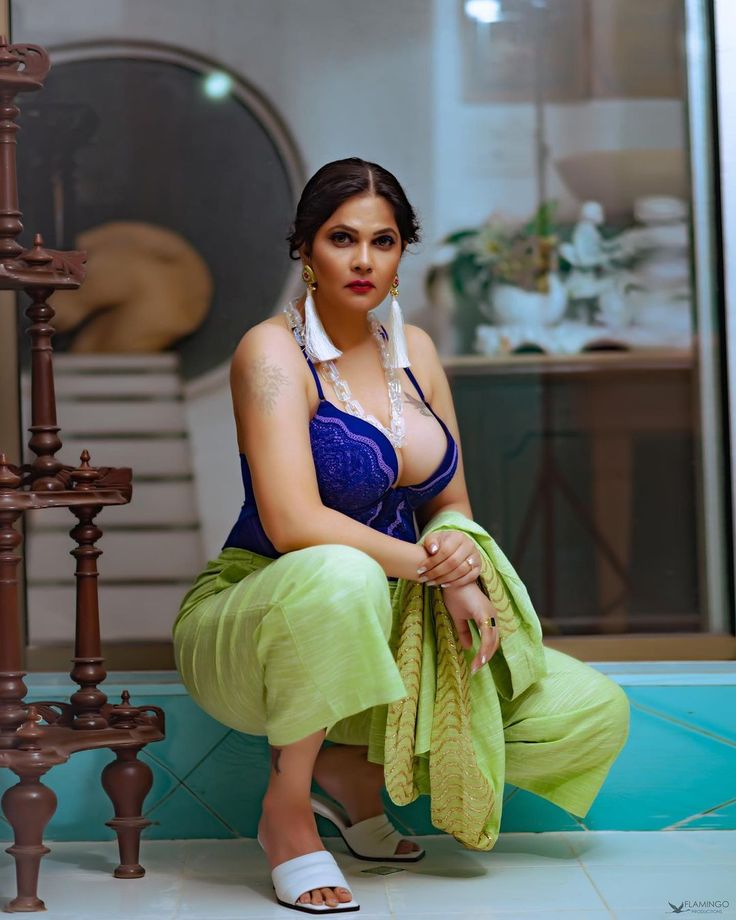 Aabha makes a good income from her acting and modeling career. She charges ₹35-40K per episode. She has a net worth of estimate ₹3 crores. 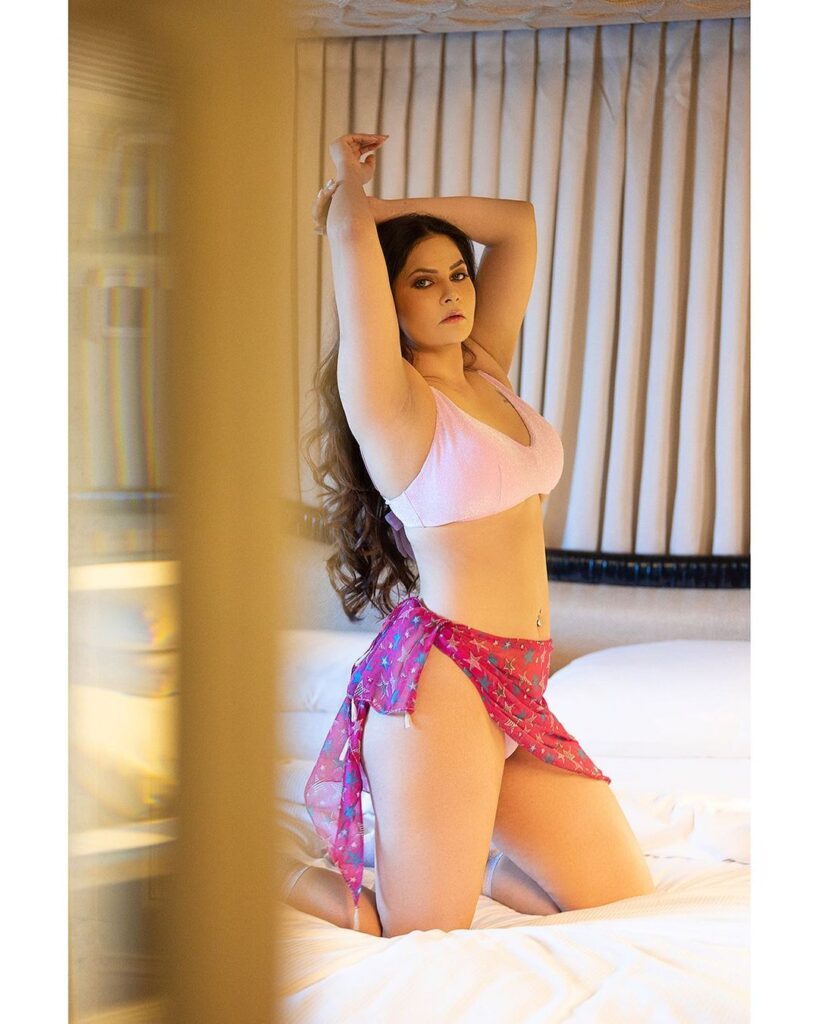 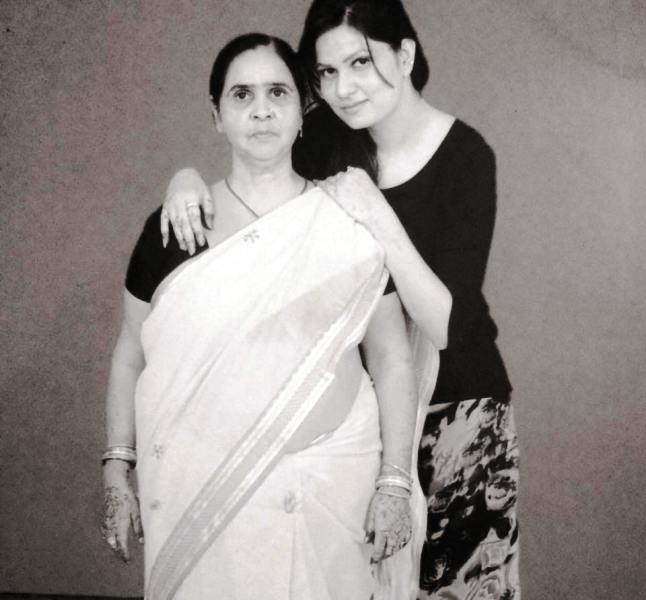