Rajsi Verma is an Indian actress and model, who works in Hindi Television shows and web series. She is very active on social media. Here, she posts regular pictures for her followers. 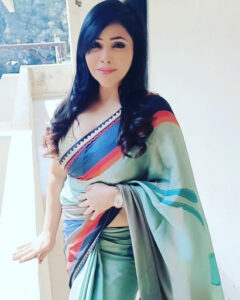 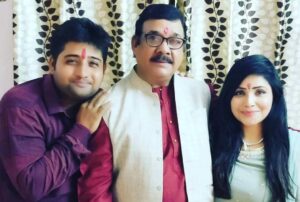 In 2016, she made her film debut with the movie Beiimaan Love. In 2018, she appeared in Vikram Bhatt’s web series, Tantra. 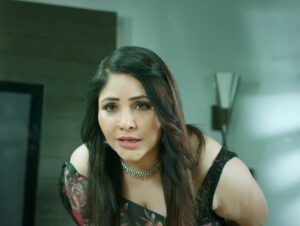 She has a net worth of estimated ₹50 lakhs.

She has completed her graduation from KES Shroff College. 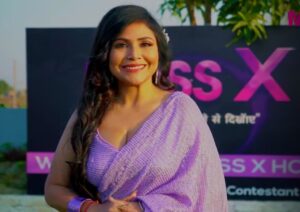