Leah Cathrine Williamson is an English professional footballer who plays for the Women’s Super League and captains the England national team. 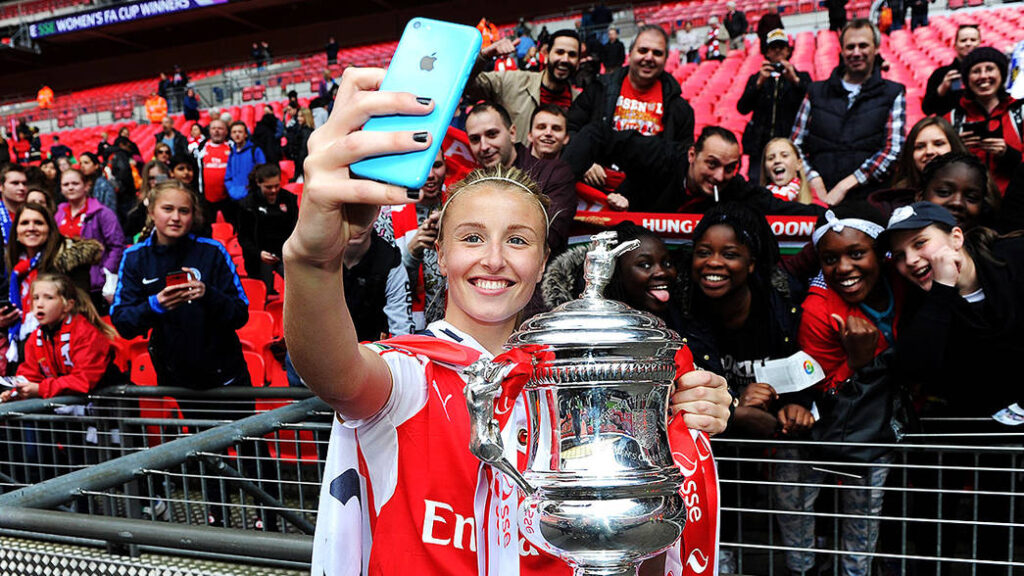 Leah Cathrine Williamson was born on 29th March 1997 in Milton Keynes, England to David Williamson, and Amanda Williamson. Leah has a brother but on information is available about him. 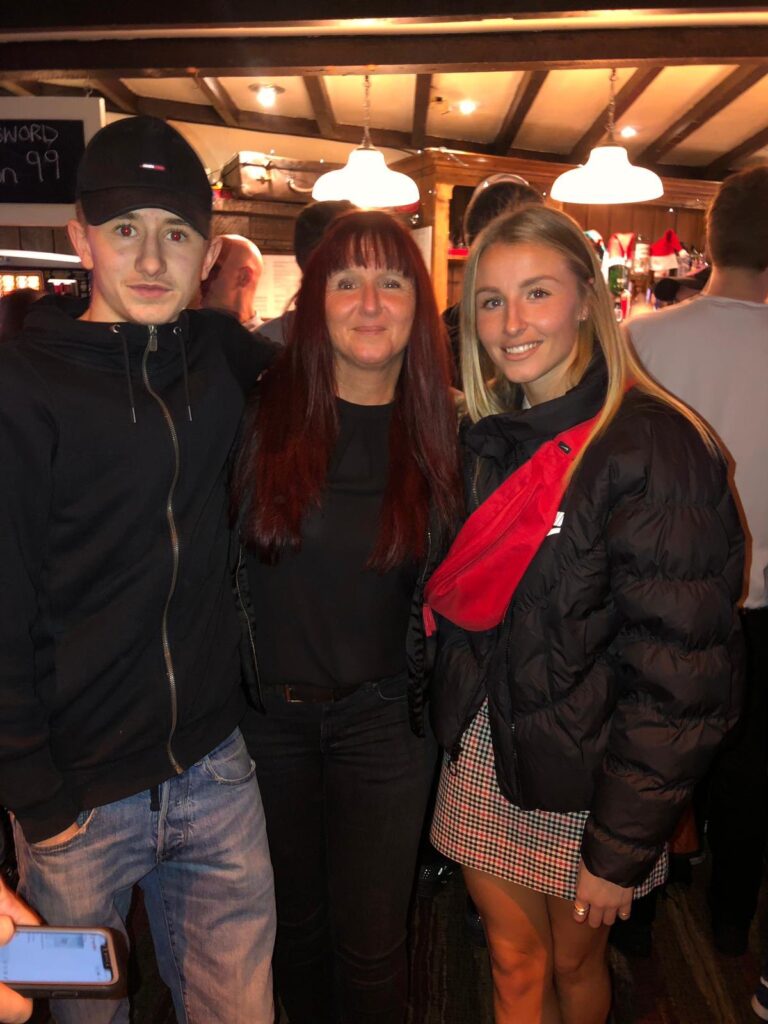 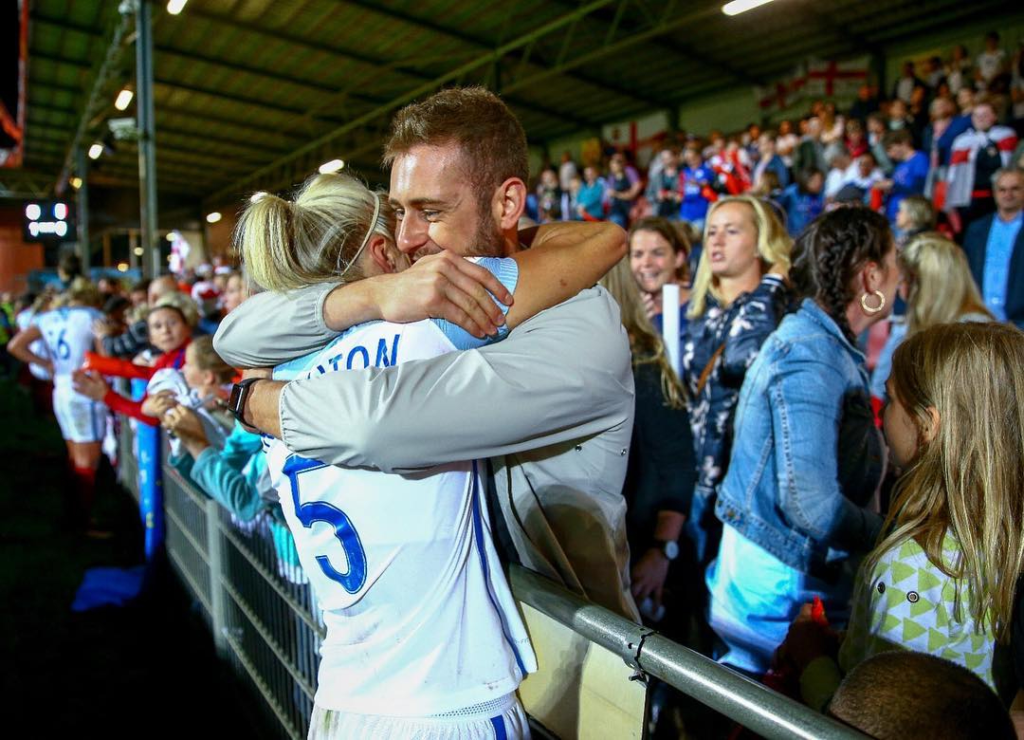 On 16th April 2014, she made her FA WSL debut against Notts County. On 1st June, she won her first major title, the 2014 FA Women’s Cup with Arsenal on 1 June in the final against Everton. On 4th September, she scored her first league goal against Chelsea.

On 31st March 2015, she signed her first professional contract with Arsenal. On 23rd July, she scored her first goal of the season in a convincing 3–0 home victory over Watford in the League Cup. On 13 September 2020 Williamson netted her first goal of the season in Arsenal’s 9–1 victory over fellow London side West Ham United. On 18 November 2020 Williamson made her 150th appearance in all competitions for Arsenal against Tottenham Hotspur in the Continental Cup game. 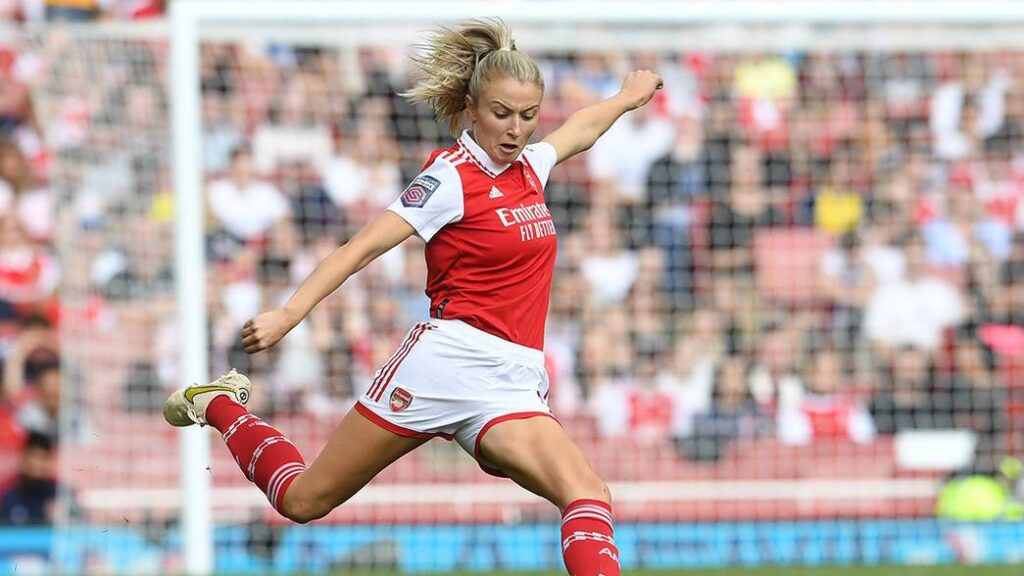 In 2010, she made her debut for England’s team. She captained England under 17 side in the 2014 UEFA Women’s Under-17 Championship held in England.

On 9 April 2015, Williamson scored a penalty for her team in a qualifying match against Norway for the 2015 UEFA under-19 championship, which had been ordered to be retaken five days after the original contest. 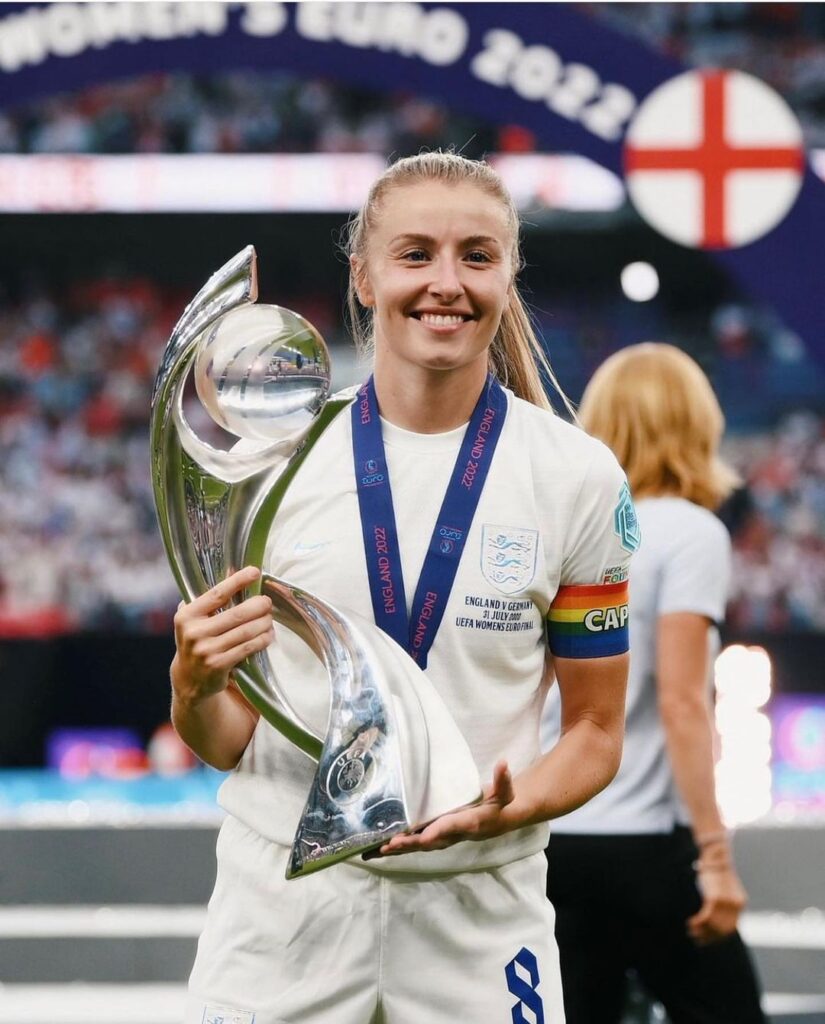 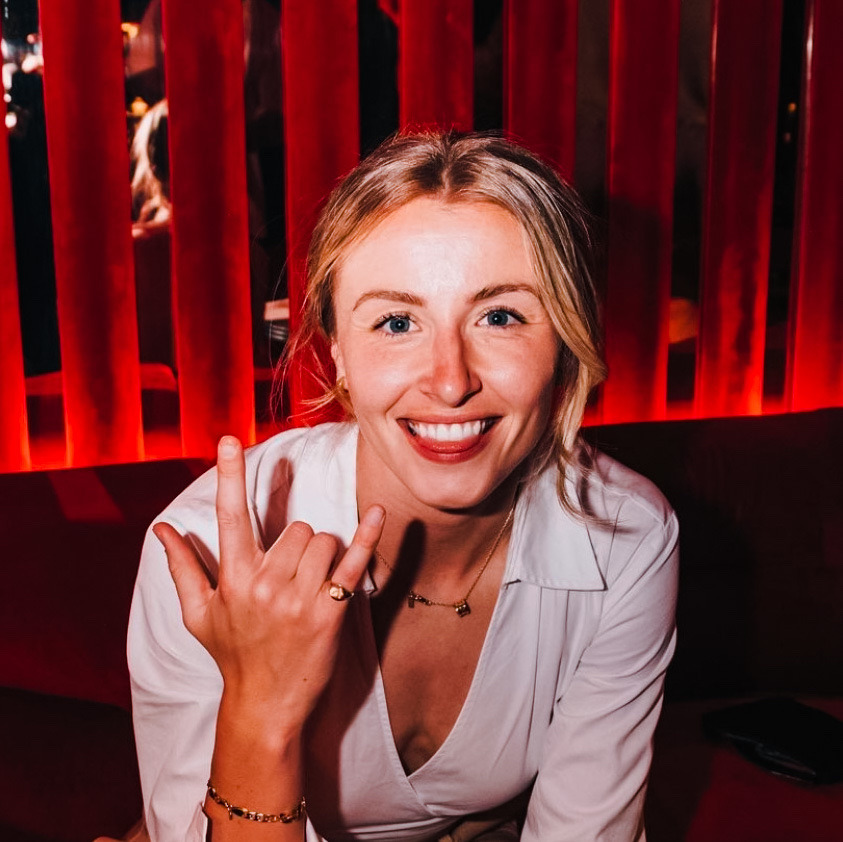 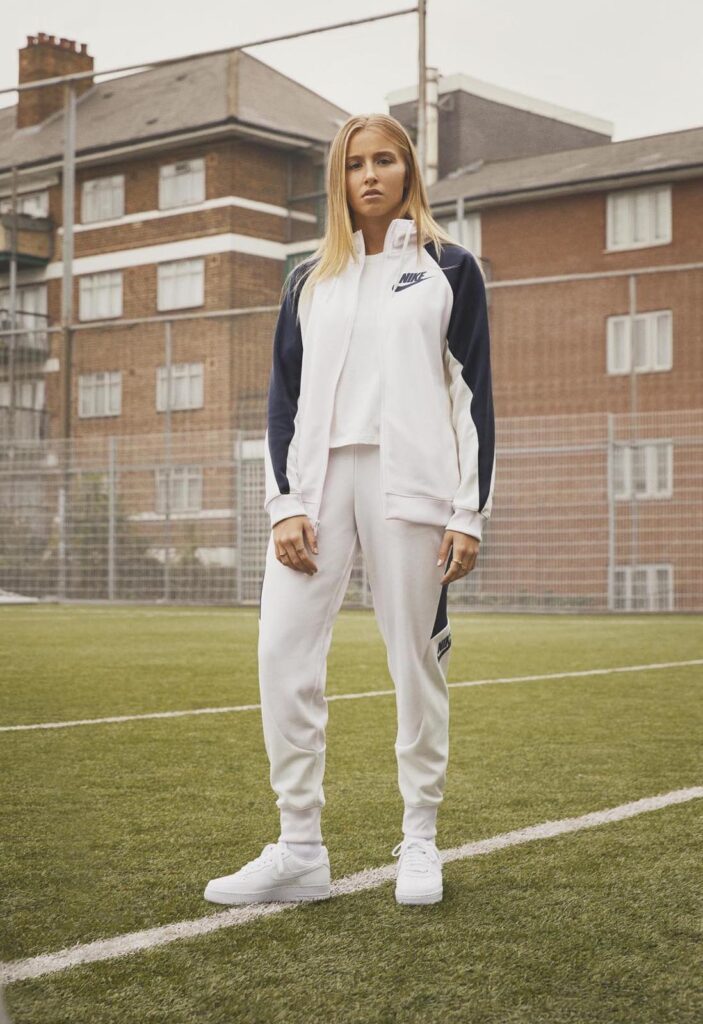