Megan Jovon Ruth Pete known professionally as Megan Thee Stallion is an American rapper and songwriter. She came into lime light when her videos got viral on social media. 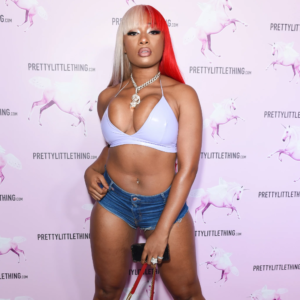 Megan Jovon Ruth Pete was born on 15th February 1995 in San Antonio, Texas, America. Her mother’s name is Holly Aleece Thomas, she is a former rapper under the stage name Holly-Wood. Her father died during her freshman year of high school. In March 2019, her mother, Holly Thomas, died from a longstanding cancerous brain tumor. 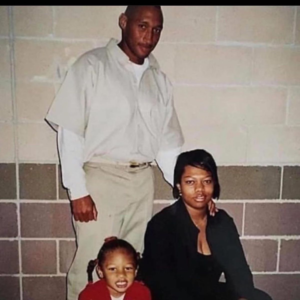 At the age of 18, she showed her rapping skills to her mother. Her mother commented that her lyrics were too sexually suggestive for her young age.

In 2021, she released her first single Like a Stallion. Later, she released small SoundCloud-exclusive mixtapes Rich Ratchet (2016), and Megan Mix (2017).

In 2017, she made her professional solo debut with the commercially released EP Make It Hot. Her single Last Week in HTx from the EP became her most successful single, gathering several million views on YouTube. She also auditioned to be a cast member on Love & Hip Hop: Houston, but the show was postponed indefinitely in June 2016.

In 2018, she signed with 1501 Certified Entertainment, an independent label owned by former baseball player Carl Crawford. In June 2018, she released a 10-song extended play titled Tina Snow under the label. 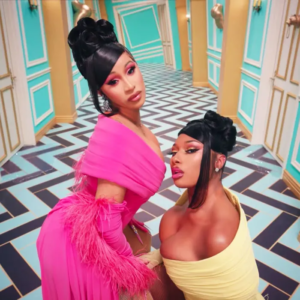 On January 22, 2019, she released Big Ole Freak as a single from her EP, Tina Snow. On 17th May 2019, she released Fever, her second mixtape. In June 2019, she was announced to be one of eleven artists included in the 12th edition of XXL’s Freshman Class. In August 2019, she released the single Hot Girl Summer, featuring American rapper Nicki Minaj and singer Ty Dolla Sign.

In 2020, she announced her debut album Suga and released the lead single B.I.T.C.H. In March 2020, she released Savage a remix featuring Beyoncé. In August, she was featured on Cardi B’s single WAP.

In December 2021, she signed an exclusive first-look deal at Netflix, to create and executive produce new series and other projects. She guest starred in the Disney+ Marvel Cinematic Universe series She-Hulk: Attorney at Law as a fictionalized version of herself. 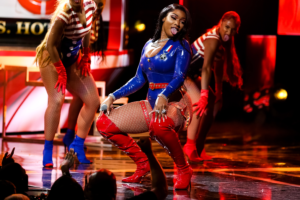 In July 2020 she was shot by Tory Lanez, a fellow musician. The incident received widespread attention and sparked discussions about violence against women. Lanez was later charged with assault with a semiautomatic firearm and carrying a loaded, unregistered firearm in a vehicle. Megan Thee Stallion has been open about the shooting and the trauma it caused, using her platform to advocate for survivors of violence. 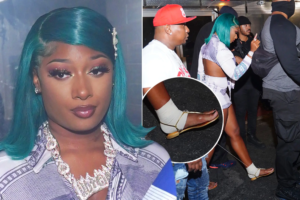 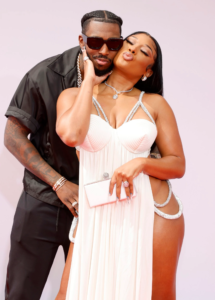 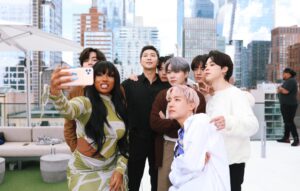 Megan has a net worth of $8 million. 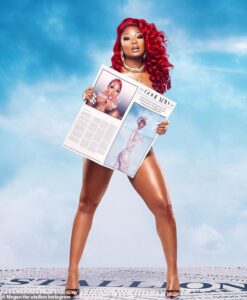