Chanda Kochhar is the former managing director (MD) and chief executive officer (CEO) of ICICI Bank. On 23 December 2022, she has been arrested by the Central Bureau of Investigation in a case linked to alleged loan fraud charges. 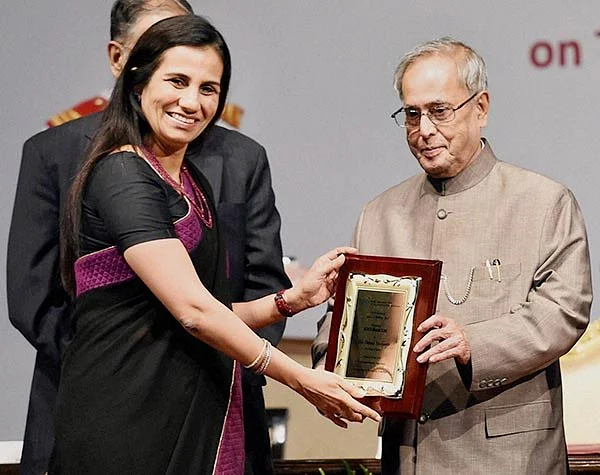 Chanda was born on 17th November 1961 in Jodhpur, Rajasthan in a Hindu Sindhi family. During her school days, she was a prolific basketball player. While growing up in Jaipur, she aspired to become an IAS officer. However, the commercial milieu in Mumbai turned her into a banker. 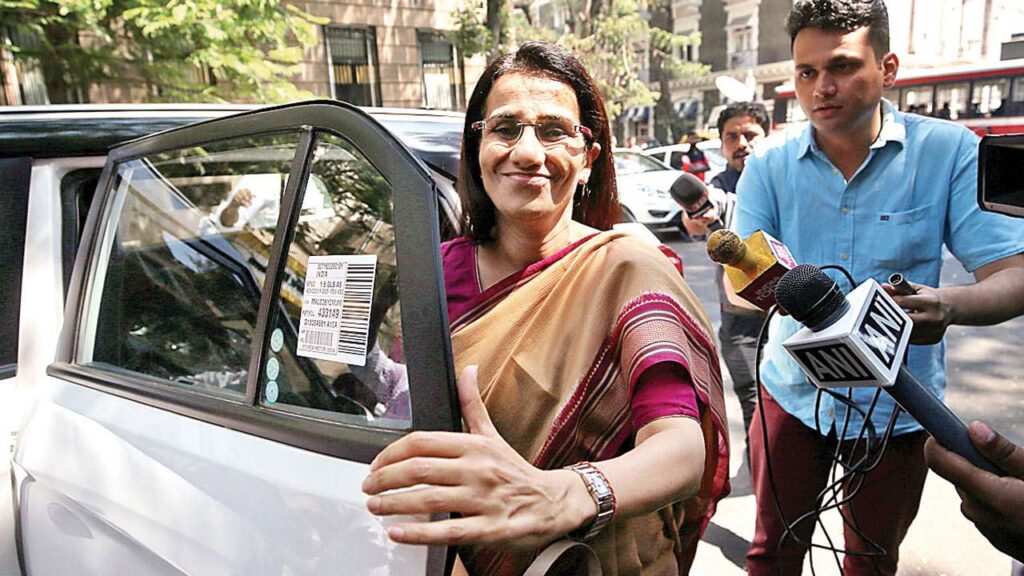 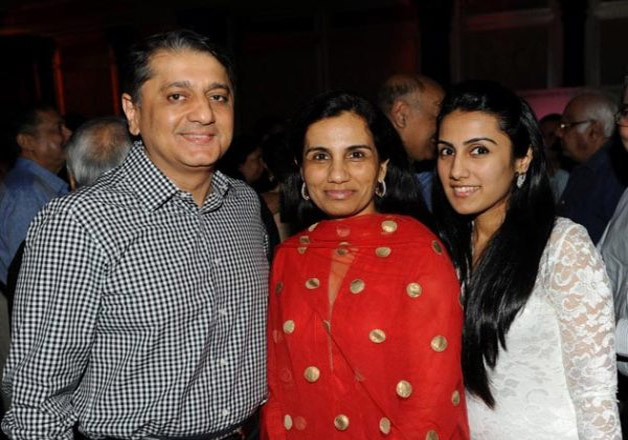 Chanda joined the Industrial Credit and Investment Corporation of India (ICICI) as a management trainee in 1984. n 1993, Kochhar was appointed as one of the core team members who were assigned the responsibility of setting up the bank. She was promoted to the assistant general manager (AGM) in 1994 and then to deputy general manager (DGM) in 1996.

In 1998, she was promoted as General Manager (GM). In 2006, Kochhar was appointed as deputy managing director of ICICI Bank. In 2006–07, Kochhar handled the international and corporate businesses of the bank. From 2007 to 2009, she was the bank’s chief financial officer (CFO) and joint managing director. 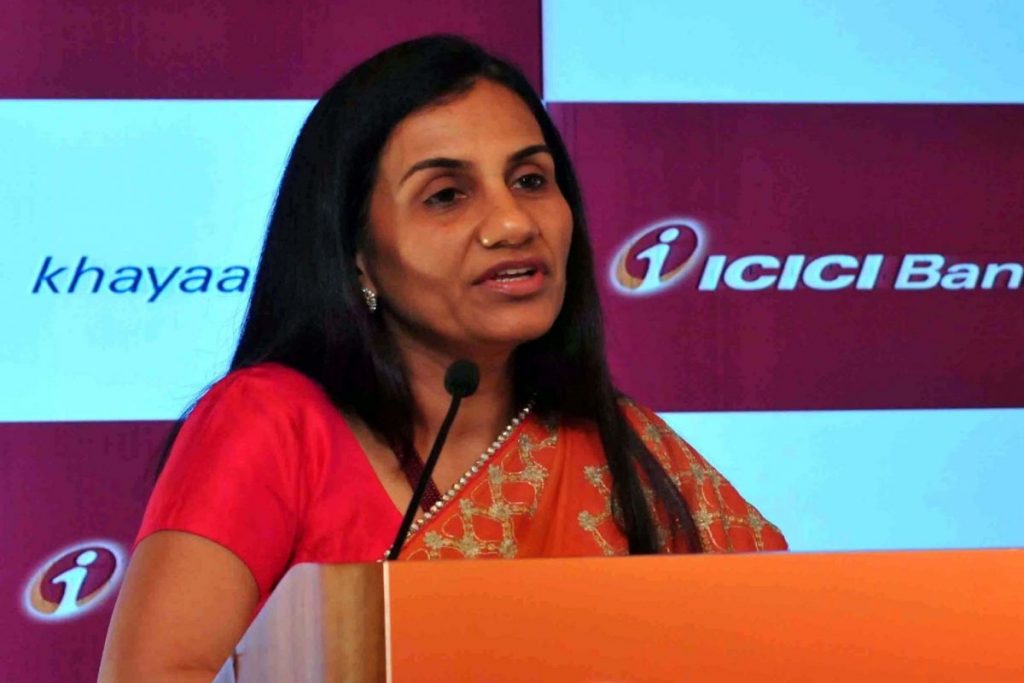 In 2018, Chanda Kochhar was accused of involvement in a loan fraud case involving her husband’s company, NuPower Renewables.

In 2012, a loan of ₹ 3,250 crores to the Videocon Group, became a non-performing asset for the ICICI Bank. On 23rd December 2022, Chanda and her husband Deepak Kochhar were arrested by the Central Bureau of Investigation, in a case linked to alleged loan fraud charges. 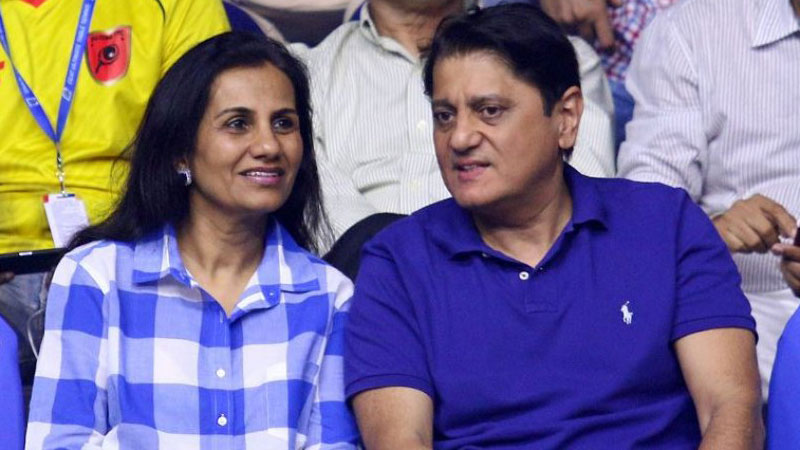 Chanda Kochhar holds a bachelor’s degree in commerce and a master’s degree in business administration. She completed her education at the University of Mumbai and Jamnalal Bajaj Institute of Management Studies, respectively. 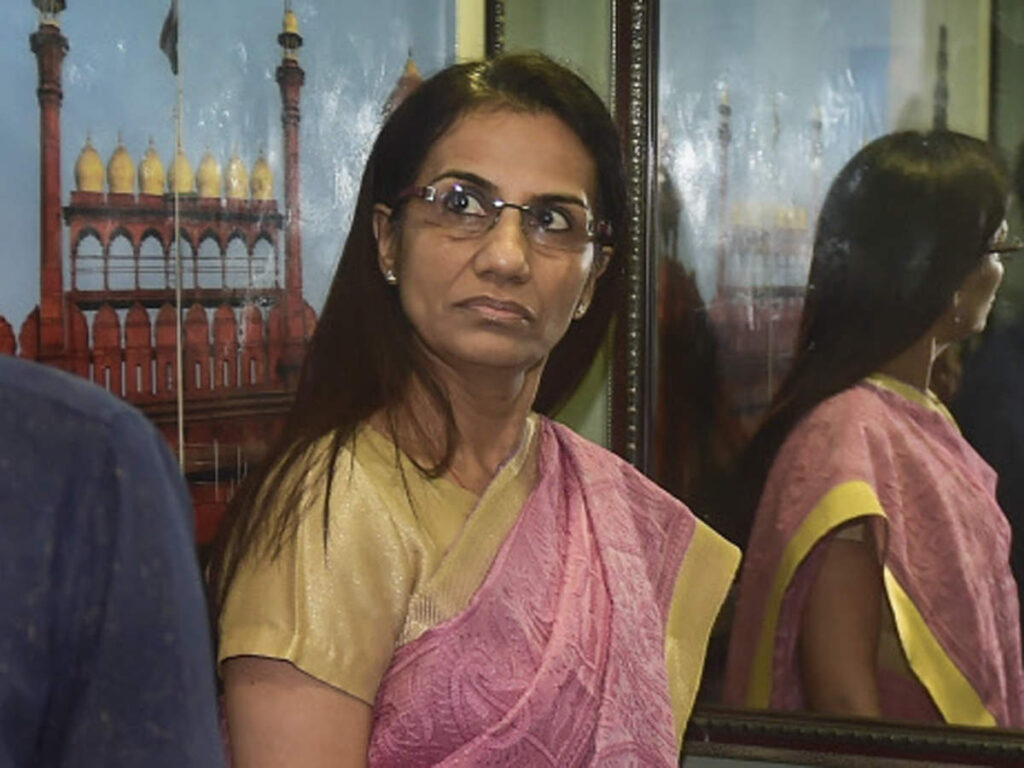 Chanda has an estimated net worth of $50 million. She is considered one of the most influential women in the Indian banking industry. 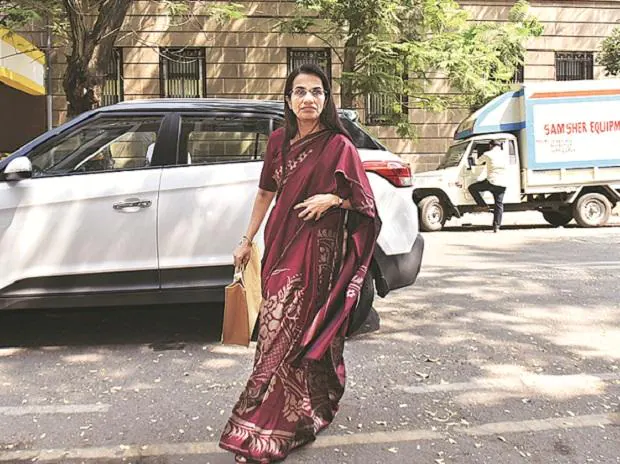