Rohan Murty was born in 1983 (age 39 years; as in 2019), in Hubli, Karnataka.  He is a junior fellow at the Harvard Society of Fellows, founder of the Murty Classical Library of India and founder and chief technical officer of the digital transformation company Soroco, which specialises in automation using artificial intelligence sources. 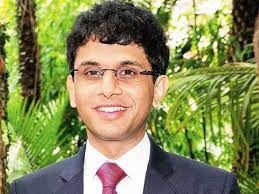 In June 2013, Murty was appointed as an executive assistant at the Chairman’s Office reporting to Narayana Murthy at Infosys, when Narayana Murthy returned to the company. His appointment as Vice President at Infosys was subject to approval by the Indian Ministry of Corporate Affairs. Murty left Infosys on 14 June 2014, when his father stepped down as Executive Chairman. As of 1 June 2013, Murty is said to have owned Infosys shares worth $347 million.

Murty is on leave from being a junior fellow at the Harvard Society of Fellows. He previously had a “shadow role”[a] with Catamaran Ventures, a $127-million venture capital fund headed by N.R.N. Murthy. 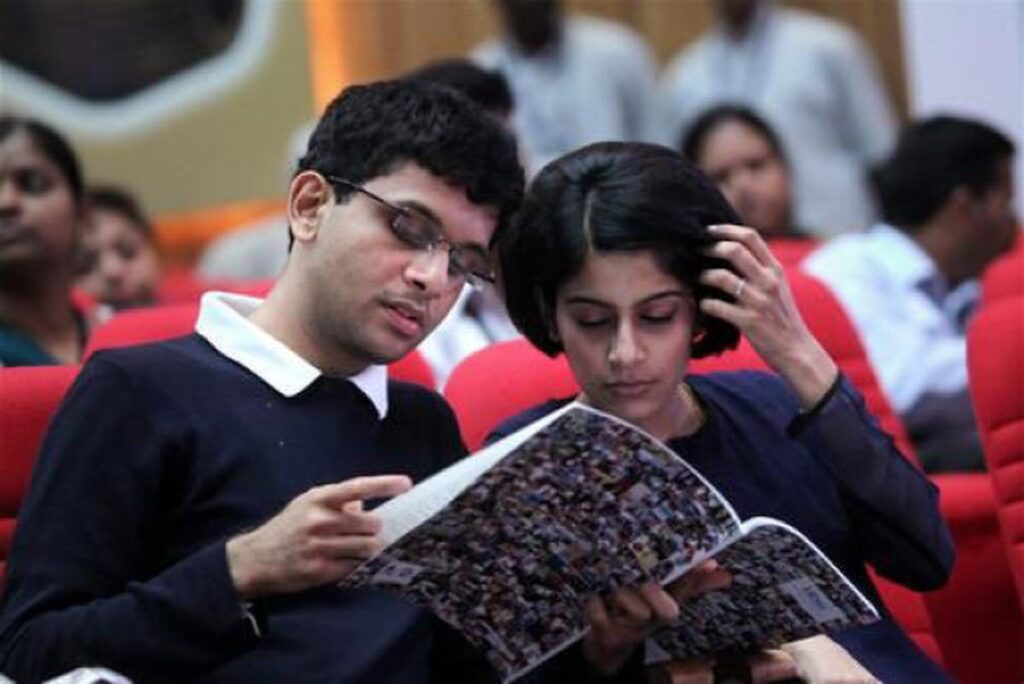 Murty studied at the Bishop Cotton Boys’ School in Bangalore. After completing his twelfth standard board exams, he moved to the US and took an undergraduate degree in Computer Science from Cornell University. This was followed by a PhD in computer engineering from Harvard University, which he obtained in 2011. 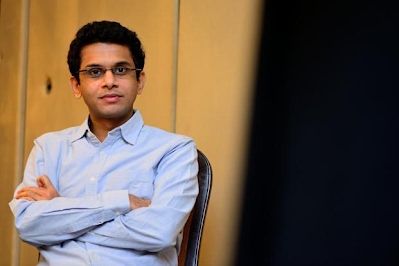 The subject of his doctoral thesis was opportunistic wireless networks, networks that work by continually seeking and using underused portions of the spectrum, and vacating them if any incumbent returns. His PhD was supported by a Siebel Scholars Fellowship and a Microsoft Research Fellowship.

Murty is the son of N. R. Narayana Murthy, founder of Infosys, and his wife Sudha Murty, an engineer and author. Shrinivas Kulkarni, a professor of astrophysics and planetary science at California Institute of Technology, is his maternal uncle, and He has an elder sister, Akshata Murthy, who is married to Rishi Sunak (a British politician from the British Conservative Party). Rohan’s maternal uncle, Shrinivas Kulkarni, a professor of astrophysics, has a great influence on Rohan. 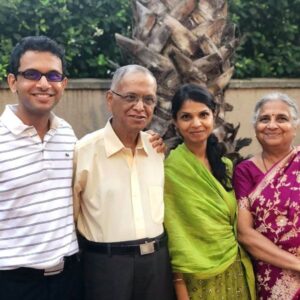 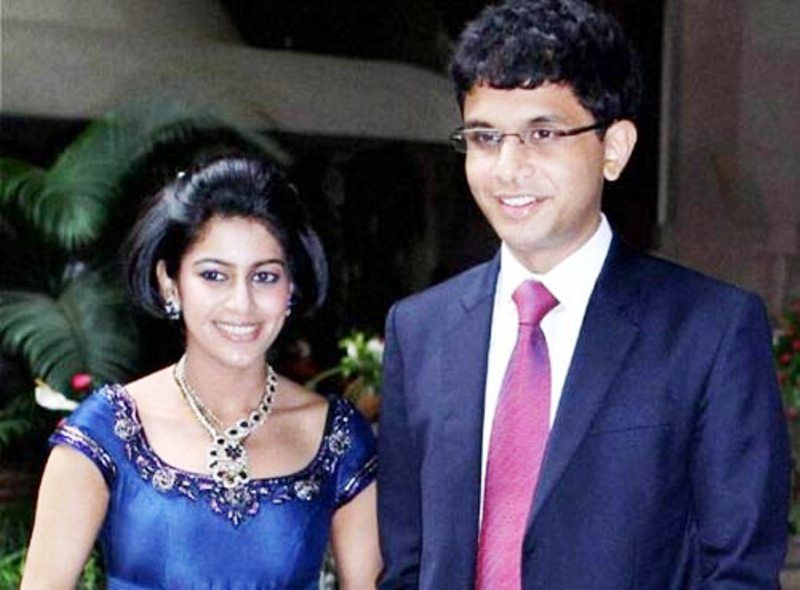 As per corporate shareholdings filed for September 30, 2022, rohan murty publicly holds 1 stocks with a net worth of over Rs. 9,256.9 Cr.

Some Interesting Facts About Rohan Murty