Kyle Rico Mayers was born 8 September 1992 is a Barbadian cricketer. He plays international cricket for West Indies cricket team in all formats. He was also in the West Indies under-19 squad for the 2012 ICC Under-19 Cricket World Cup. In February 2021, on his Test debut, Mayers scored 210 not out. 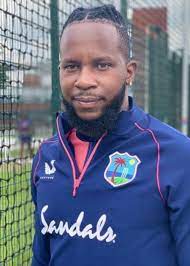 He is the son of Shirley Clarke, who also played first-class cricket.

In October 2019, he was selected to play for Barbados in the 2019–20 Regional Super50 tournament.[4] In November 2019, he traveled to Ft Lauderdale, Florida to participate in the US Open.

In June 2020, Mayers was named as one of eleven reserve players in the West Indies’ Test squad, for their series against England. The Test series was originally scheduled to start in May 2020, but was moved back to July 2020 due to the COVID-19 pandemic. 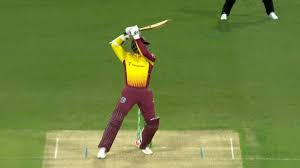 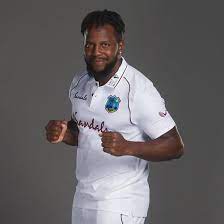 In February 2022, he was bought by the Lucknow Super Giants in the auction for the 2022 Indian Premier League tournament.