Elias was born November 22, 1987, is an American professional wrestler and musician. He is currently signed to WWE, where he performs on the Raw brand under the ring name. 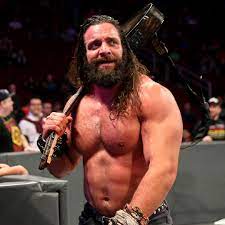 Under the name Elias, shortened from Elias Samson, he portrays a musician who often uses music to mock his opponents or the fans in attendance. Sciullo began his WWE career on the NXT brand, appearing there from 2014 to 2017 where he developed his “Drifter” ring character.

Prior to joining WWE, he worked for various companies on the independent circuit under the ring name Logan Shulo. In 2018, the album WWE: Walk with Elias was released by the WWE Music Group featuring Sciullo followed by Universal Truth in 2020.

So, Elias started his career in professional wrestling with the International Wrestling Cartel (IWC). Then, he won the Super Indy Championship and the IWC World Heavyweight Championship. Then, he joined WWE in 2014 using the ring name Elias.

He also made his NXT debut that year and shared a loss with Buddy Murphy against The Ascension. Then, he changed his wrestling persona in 2015 by adopting the persona of a singer. He also competed in many NXT shows, such as NXT TakeOver: London and Dallas. Elias also engaged in combat with a number of opponents, including Finn Bálor and Shinsuke Nakamura. He also competed in his last NXT match as the disguised “El Vagabundo,” losing to Oney Lorcan.

He formerly performed as a wrestler on the independent circuit for several independent wrestling promotions in the USA before joining NXT. As the WWE Universe responded well to his musician persona, he rapidly made his main roster debut in 2017. 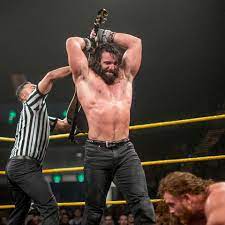 Then, he immediately began a rivalry with Finn Balor, which was subsequently followed by Jason Jordan, Roman Reigns, and Braun Strowman. Elias also won the 24/7 Championship four times. He also formed a partnership with Shane Mc Mahon and Drew McIntyre that helped them win games.

In 2019, they drafted Elias to SmackDown, where he aligned himself with Shane McMahon. Elias also worked for the 24/7 division, where he won the title frequently.

At WrestleMania 36, he defeated Baron Corbin. Later, he was taken out of the Intercontinental Championship tournament. After he returned, he feuded with Jeff Hardy and won.

In December, he began teaming up with Jackson Ryker and worked in the tag team division. They faced AJ Styles and Omos and lost. After a while, the team broke up and feuded against each other. After losing the feud to Ryker, vignettes aired of a character change for Elias. Elias has not been seen on WWE television since 2021.

The “Drifter” has managed to keep his personal life very private and out of public view. Nevertheless, it is known that his love for music and the guitar started in his teens when he received a guitar from his father. 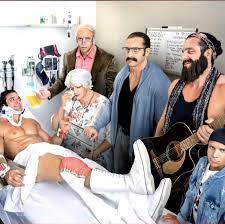 At the time of filing this report, nothing else is known about his family life. It is unknown if he is married or dating, as it is difficult to talk about his parents and siblings. Luckily, Elias Samson has been gaining popularity lately, so we can hope to hear more about his family in the near future.

Elias’s net worth in 2022 is $3 million. He receives a $300,000 base pay from WWE. He also receives compensation for merchandising royalties and PPV appearances.

Elias returns to WWE: What happened to his brother Ezekiel?

He returned to WWE TV as a face on the April 4, 2022 episode of Raw, going by the new ring name “Ezekiel,” unveiling a look that included a clean-shaven face, shorter hair, and trunks, and claiming to be Elias’ younger brother. He got into a rivalry with Kevin Owens on Raw in the next weeks because Owens didn’t think Ezekiel was truly Elias’s brother and assumed he was Elias himself. Owens defeated Ezekiel in Hell in a Cell. The two brothers “reunited” in a staged backstage segment on the June 20 broadcast of Raw. Later that evening, Owens stopped Elias while he was apparently giving a concert. 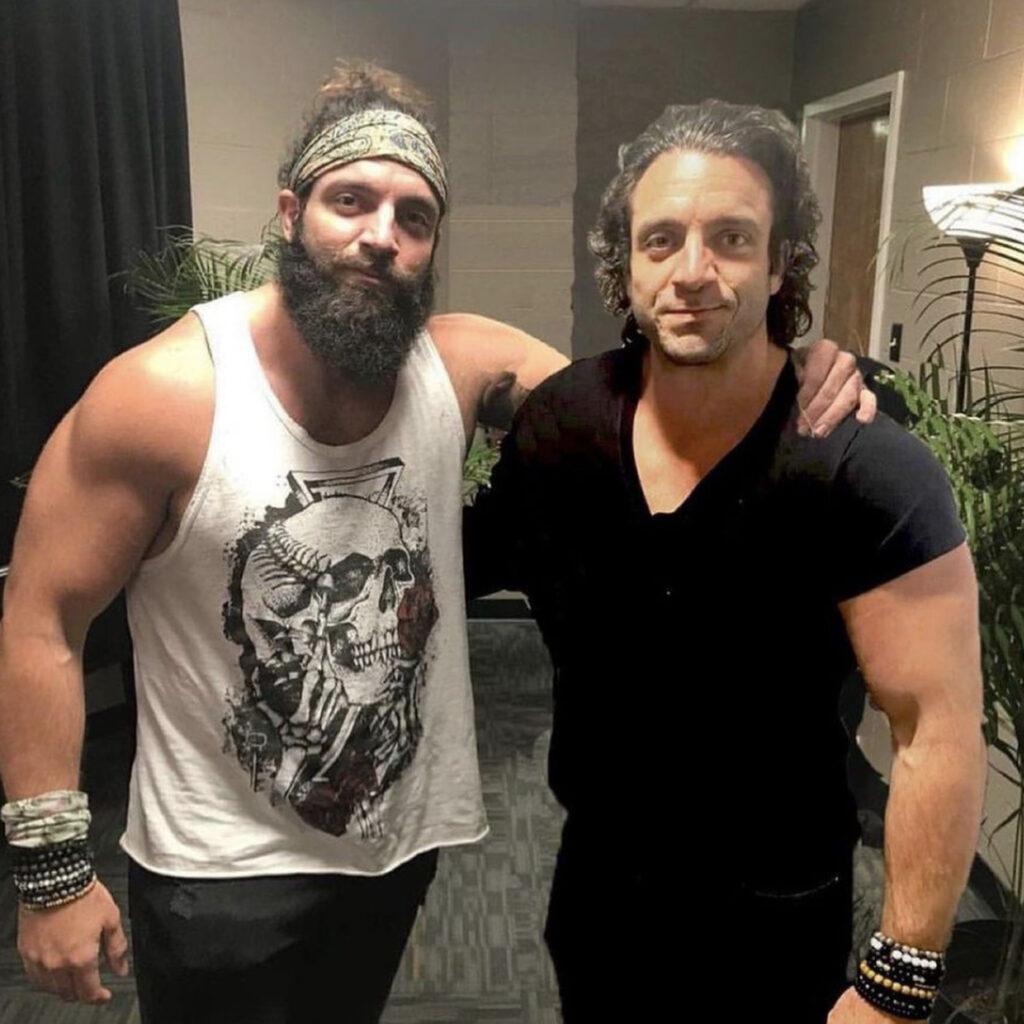 He is a famous wrestler. Elias has earned a place in the list of famous people born on November 22, 1987. He is one of the richest wrestlers in P.A. People also listed him as one of the most popular wrestlers. Elias Samson, who is 31 years old, is a well-known person in the WWE database.

Some Interesting Facts About Elias