Margot Elise Robbie popularly known as Margot Robbie is an Australian actress and producer. She came into the limelight with her role in the Hollywood movie The Wolf of Wall Street.

In 2017, Time magazine named her one of the 100 most influential people in the world, and in 2019, she was ranked as one of the world’s highest-paid actresses by Forbes. 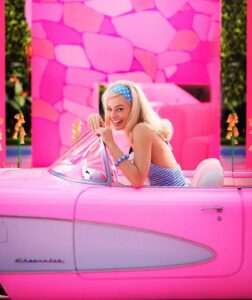 Margot was born on 2nd July 1990 in Dalby, Queensland. Her father’s name is Doug Robbie, a former farm owner, and sugarcane tycoon, and her mother’s name is Sarie Kessler, a physiotherapist. Margot is the second youngest of four; older siblings Anya and Lachlan and younger brother Cameron.

When Margot was 5 years old, her parents separated. She and her siblings were raised by their single mother and had minimal contact with their father.

Margot was enrolled in a circus school by her mother, where she excelled in trapeze, in which she received a certificate at age eight. In high school, she studied drama at Somerset College.

As a teenager, she worked three jobs simultaneously that are tended to a bar, cleaning houses, and working at Subway. After graduation, she relocated to Melbourne to begin acting professionally. 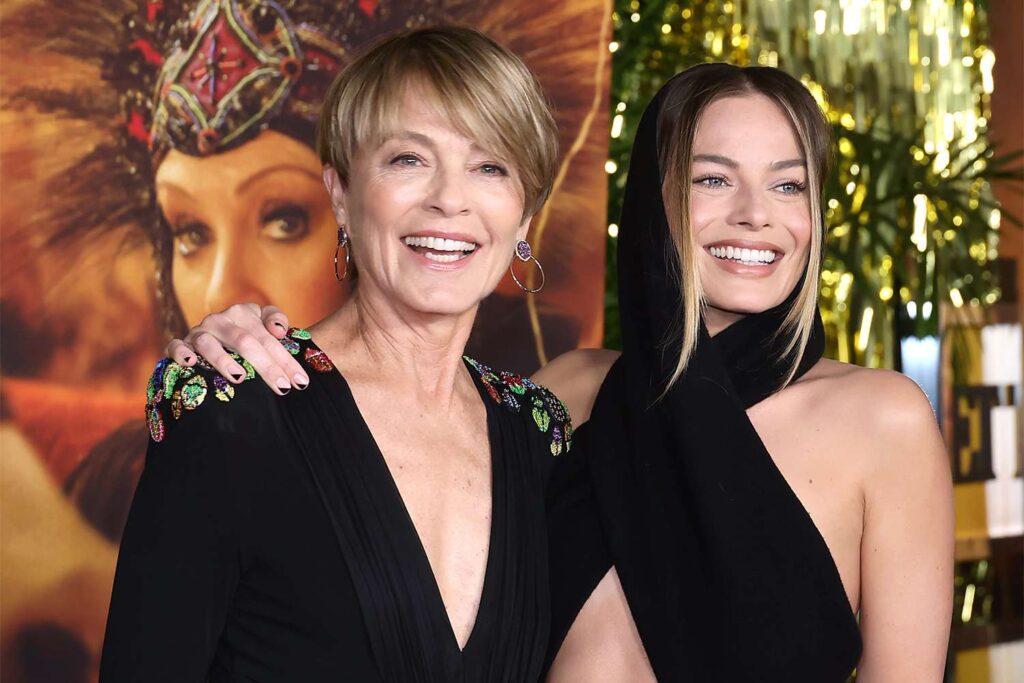 In 2014, Margot began dating a local New Zealand lad, Henry Aitken. She met him on the set of the movie Z for Zachariah. Their relationship ended after she finished filming for Z for Zachariah and left the country.

Later in 2014, she started dating Margot Robbie, English assistant director Tom Ackerley. In June 2015, they got engaged, and in December 2016, it was revealed on Woman’s Day that they have married each other. 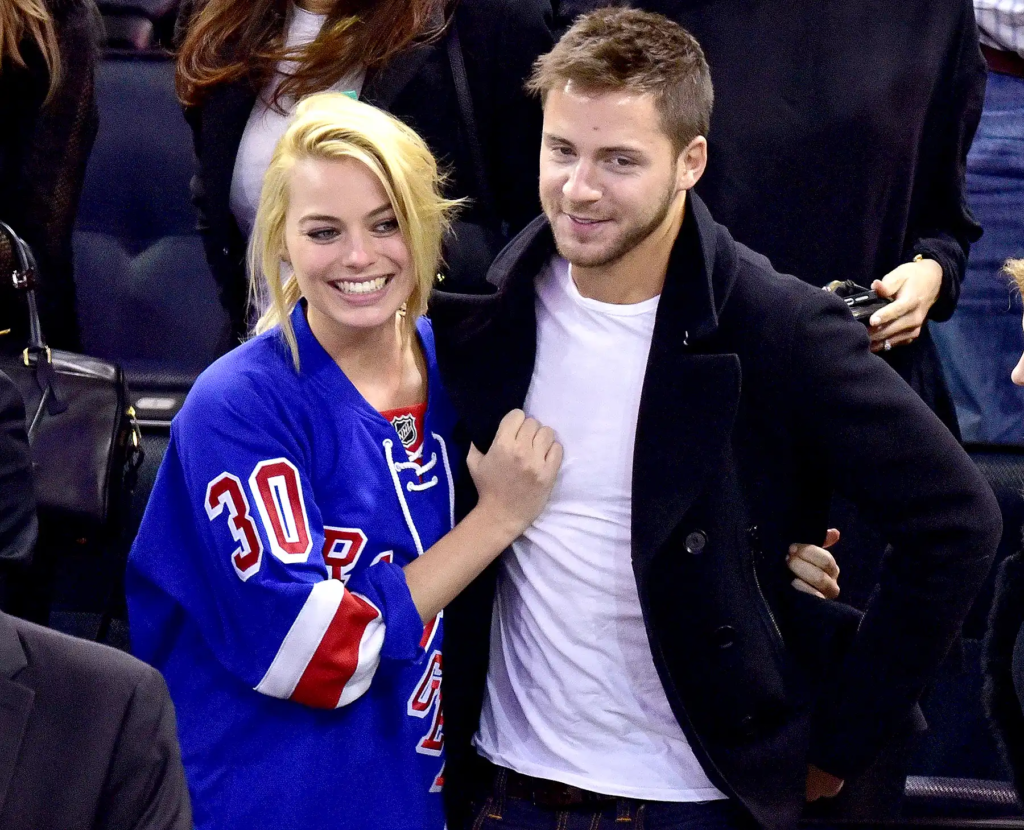 In 2008, she featured as a guest in two episodes of the Australian children’s television series The Elephant Princess.  In the same year, she made a guest appearance as Donna Freedman on the Australian soap opera Neighbours. Her performance impressed the producers enough to make her role a regular one. She appeared on the show till January 2011.

In 2011, she relocated to Los Angeles to pursue a Hollywood career.

In 2012, she got her first big movie role in the romantic comedy film About Time (2013). In the June of the same year, she was cast opposite Leonardo DiCaprio by American director Martin Scorsese in the movie The Wolf of Wall Street. The film was a box-office hit and received five Academy Award nominations. 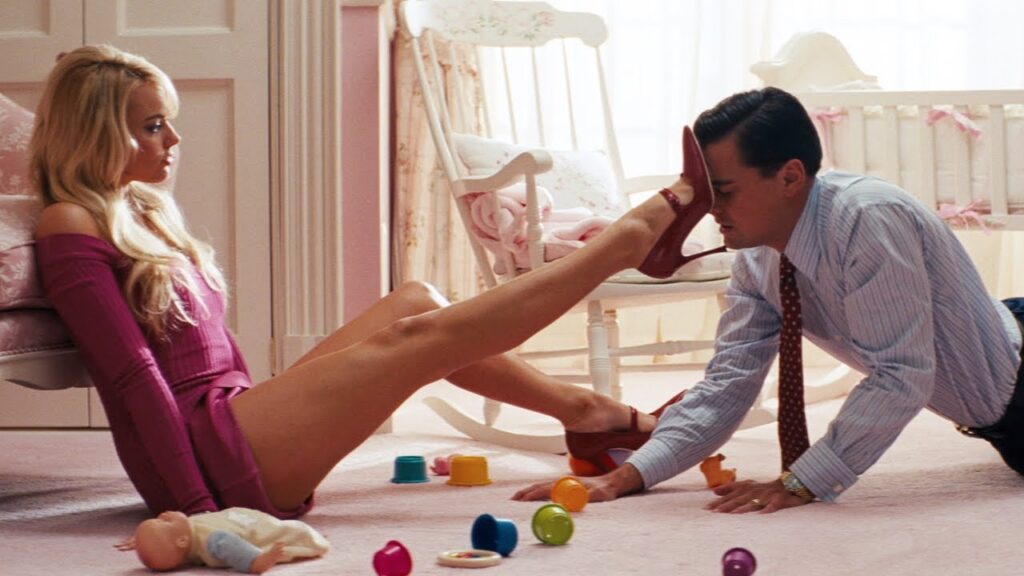 In 2015, she was seen opposite Will Smith in a romantic crime comedy movie Focus. In the same year, she was cast in the lead role of Ann Burden in the science fiction movie Z for Zachariah.

In 2016, she was seen in Whiskey Tango Foxtrot and The Legend of Tarzan which was an action-adventure film.

She played the major role of Harley Quinn, in the blockbuster supervillain movie, Suicide Squad. Due to her amazing performance in Suicide Squad, Warner Bros has already booked her to reprise her role in the spin-off movie, Gotham City Sirens.

In 2018, she also gave her voice in two animated movies, Larrikins and Peter Rabbit. The movies will release in 2018.

In 2020, she produced a comedy thriller movie Promising Young Woman.

In 2021, Robbie reprised her voice role as Flopsy Rabbit in Will Gluck’s Peter Rabbit 2: The Runaway, released a year later due to the COVID-19 pandemic.

In 2023, she portrays the titular fashion doll in Greta Gerwig’s 2023 romantic comedy Barbie opposite Ryan Gosling. 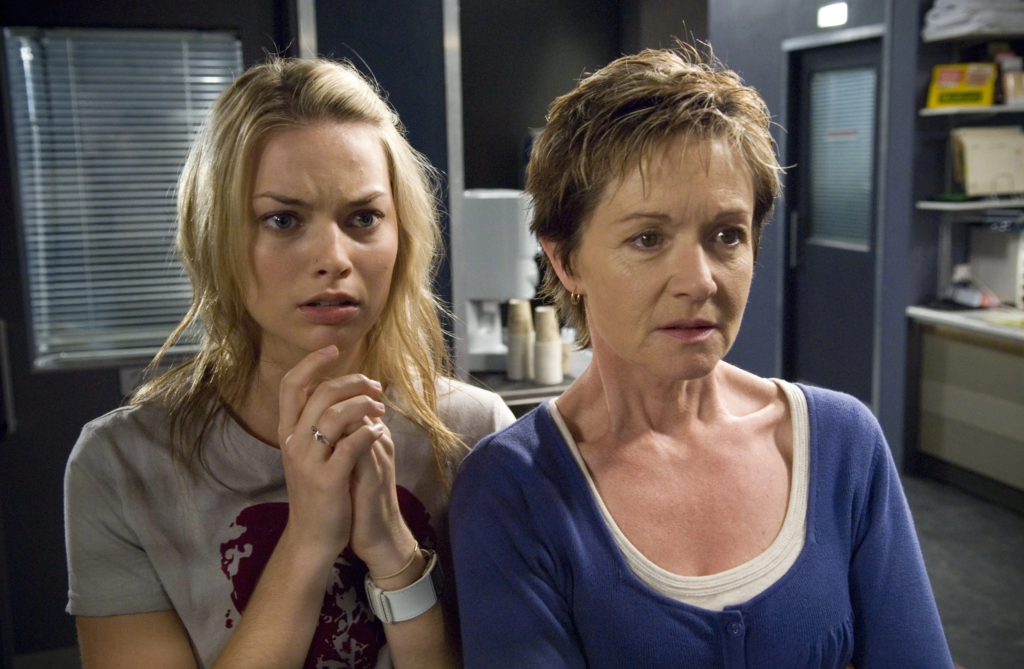 Margot has a net worth of approx. $12 million. 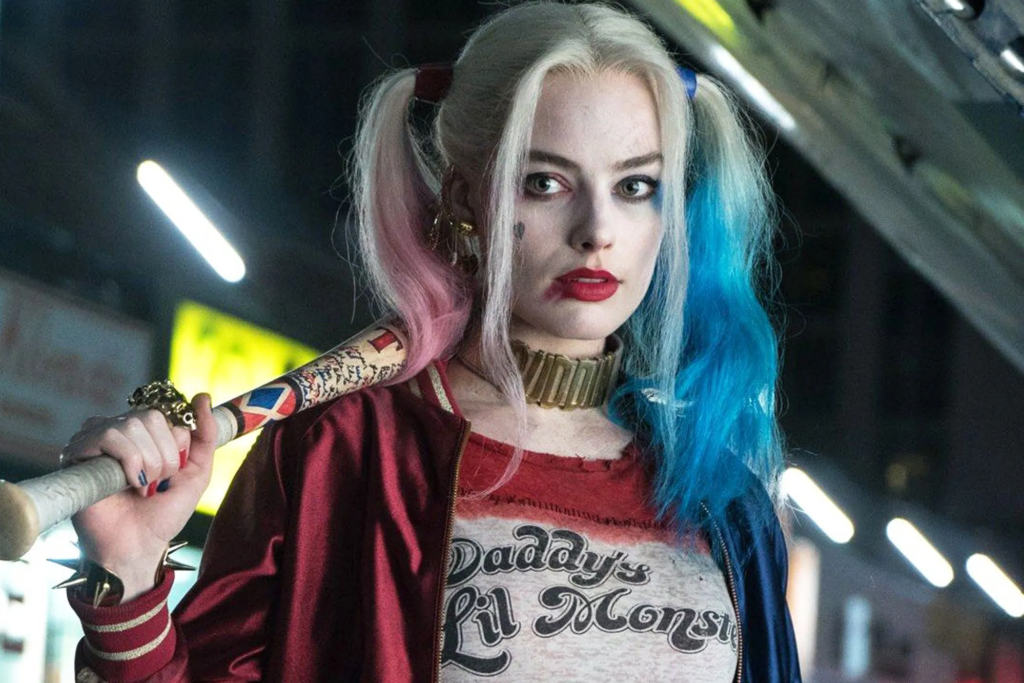