Jia Lal is an Indian politician and member of the Bharatiya Janata Party (BJP). He is a Member of the Legislative Assembly (MLA) from the Bharmour Assembly constituency of Himachal Pradesh. 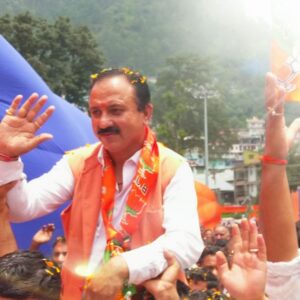 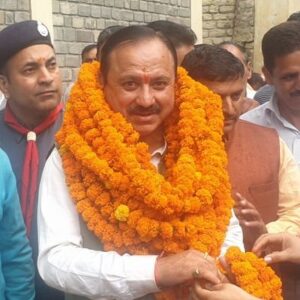 Jia is active in politics since 1993. From 1993 to 1996, he was the president of the Bharatiya Janata Party Yuva Morcha, Bharmour Mandal.

From 2010-2013, he was the president of the BJP for the Chamba district.  In 2017, he got the ticket to contest the State Assembly election from Bharmour, Himachal Pradesh for BJP. He won the election and got elected to the thirteenth Himachal Pradesh Legislative Assembly. He defeated Thakur Singh Bharmouri of the Indian National Congress (INC) by a margin of 7349 votes. 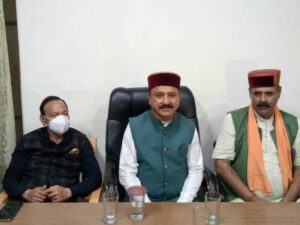 Jia has done schooling up to Matriculation from HPBOSE Dharamshala year in 1984.

Jia has assets of Rs 83 Lakhs.