In 2017, he lost the Assembly elections against Satpal Raizada of the Indian National Congress (INC) by a margin of 3,196 votes.

He was the longest-serving President of the Himachal Pradesh state unit of BJP.  Satpal Satti’s legislative constituency is a part of the Anurag Thakur parliamentary constituency.

Satpal was born on the 5th of January 1964 in Una, Himachal Pradesh. His father’s name is the Late Jagdev Singh. His wife’s name is unknown but by profession, she is a Businesswoman. 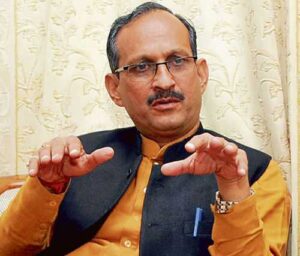 In 1992 Satpal completed his Post Graduation in Master of Philosophy in Political Science from H.P University, Shimla. 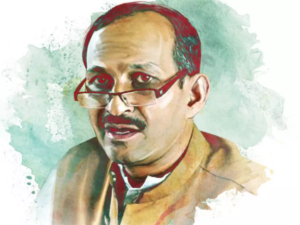 According to some reports, Satpal has assets of Rs 3.14 crore.