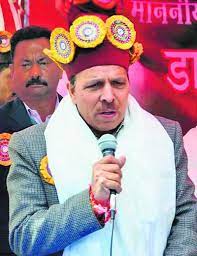 Dr. Ram Lal Markanda was born on 17th October 1966 in Udaipur, Himachal Pradesh. His father’s name is Shri Bhag Dass Markanda. His wife’s name is unknown but by profession, she is Chief Advisor at Exide Life Insurance. 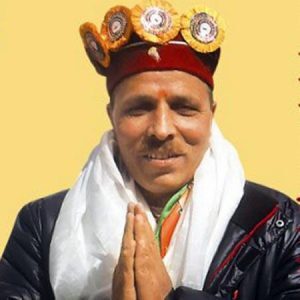 In 1998, he was elected to the State Legislative Assembly as an HVC candidate.

In 2017, the BJP party gave him a ticket for the Lahaul and Spiti Assembly seat. In the election, he defeated Ravi Thakur of the Indian National Congress (INS) by a margin of 1,478 votes. 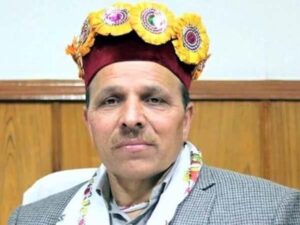 Ram Lal has done a Doctorate of Philosophy (Public Administration) from H.P. University, Shimla in the year 1997.