Hans Raj is an Indian politician and member of the Bharatiya Janata Party (BJP). He is a Member of the Legislative Assembly (MLA), elected to the assembly from Churah in the Chamba district. Since 2012, he has won the assembly elections back-to-back twice. 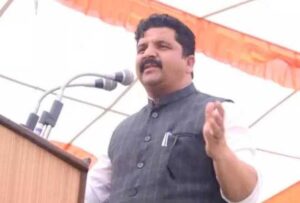 Hans Raj was born on 2nd April 1983 in Himachal Pradesh.

His father’s name is Sh. Nirmal. Hans Raj is married to Smt. Hameeru Devi is a housewife. The couple has 1 daughter and 1 son. 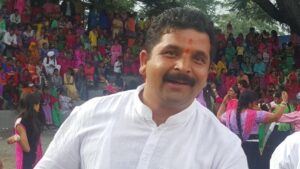 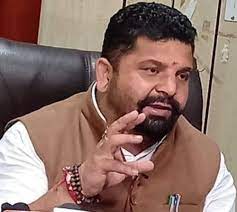 Hans Raj has a net worth of Rs 37 lakhs whereas assets of Rs 52 lakhs.