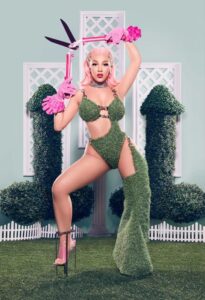 Amala Ratna Zandile Dlamini was born on 21st October 1995 in the Tarzana neighborhood of Los Angeles, California. Her mother, Deborah Sawyer, is an American graphic designer of Ashkenazi Jewish heritage, and her father, Dumisani Dlamini, is a South African actor, film producer, and composer of Zulu descent. Doja has an elder brother Raman Dlamini.

At the age of 8, Doja moved with her mother and brother to the Sai Anantam Ashram, a commune in the mountains of Santa Monica, and practiced Hinduism for four years.

Doja dropped out of her junior year at the age of 16 due to attention deficit hyperactivity disorder (ADHD). 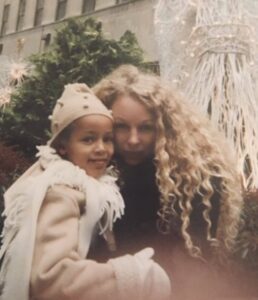 In 2012, Doja began her career in the Los Angeles underground hip-hop scene, performing at parties and cyphers. At the age of 17, she was signed by Kemosabe Records, an imprint of RCA Records, under label executive Dr. Luke and his publishing company Prescription Songs.

In August 2014, Doja Cat released her debut EP, Purrr!. In late 2016, Maco and Doja Cat collaborated on the song Monster.

The solo version of Say So peaked at number five on the Hot 100, becoming her first top-ten single, and was the most streamed song of 2020 by a female artist in the United States. In October 2020, Doja Cat was featured on American singer Bebe Rexha’s single Baby, I’m Jealous, the lead single from Rexha’s second studio album, Better Mistakes. On December 24, 2020, Doja released a series of videos on her YouTube channel named Hot Pink Sessions where she performed three songs twice with two different looks. 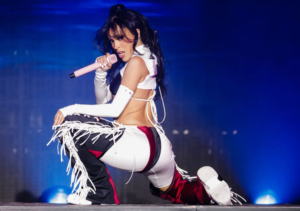 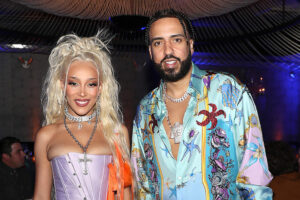 Doja has a net worth of approximately $80 million. 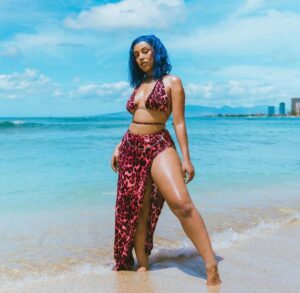