Tripti Dimri is an Indian actress who predominantly works in Hindi films. In 2017, she made her acting debut in the comedy film Poster Boys. 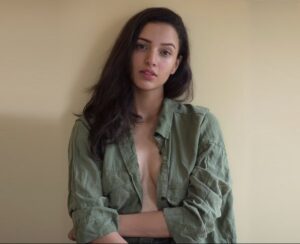 Tripti was born on 23rd February 1994 to Meenakshi Dimri, and Dinesh Dimri. In 2017, she made her acting debut with Shreyas Talpade’s directorial debut, the comedy film Poster Boys. In 2018, she appeared in a leading role in Imtiaz Ali’s Romantic drama Laila Majnu, opposite Avinash Tiwary. In 2020, she achieved her breakthrough as the protagonist in Anvita Dutt’s supernatural thriller Bulbbul. For her performance, she earned the Filmfare OTT Award for Best Actress in a web original film.In March 2022, she was cast in Qala along with Vicky Kaushal. She will also star in Sandeep Reddy Vanga’s Animal alongside Ranbir Kapoor. 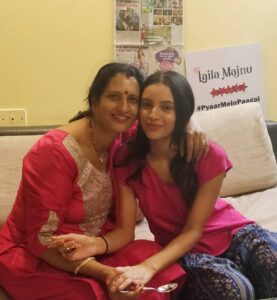 Tripti has completed her schooling at Delhi Public School, Firozabad. She graduated in Sociology from the University of Delhi. Later, she completed an acting course from FTII Pune. 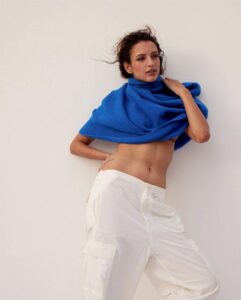 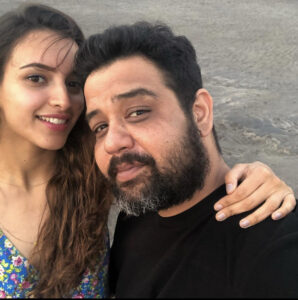 Tripti has a net worth of ₹2 crores. 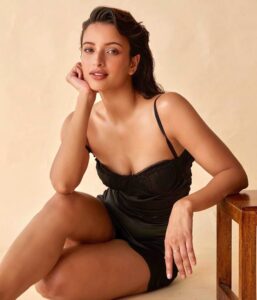 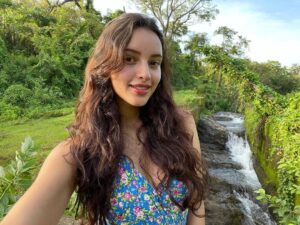