Asha Kumari is an Indian politician and leader of the Indian National Congress (INC). She is the MLA from Dalhousie Assembly for INC. She is an All-India Congress Committee secretary and former AICC in charge of Punjab. 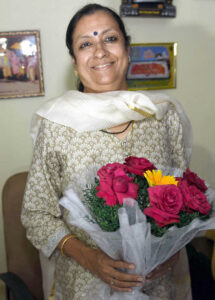 Asha Kumari belongs to a political family. Her father was the former Minister of the Madhya Pradesh government and her mother is a retired Chief Secretary of Madhya Pradesh.

In 1995, she was the Minister of State for Primary Education. From 2003 to 2005, she was the education minister (Cabinet rank) of the State.

In  2017, State Assembly election, she defeated  D S Thakur of the BJP by a margin of 1,873 votes to become a Member of the Legislative Assembly (MLA) from the Dalhousie constituency for the Indian National Congress (INC). 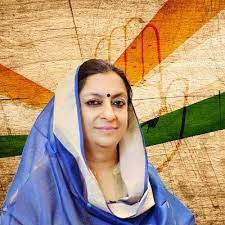 Asha Kumari was born on 23rd September 1955 in Delhi. Her father’s name is Shri Madneshwar Saran Singh Deo and her mother’s name is Smt. Devendra Kumari. She is married to Shri R.K. Brijendra Singh, he is the son of Lakshman Singh, the raja of Chamba. The couple has a daughter. 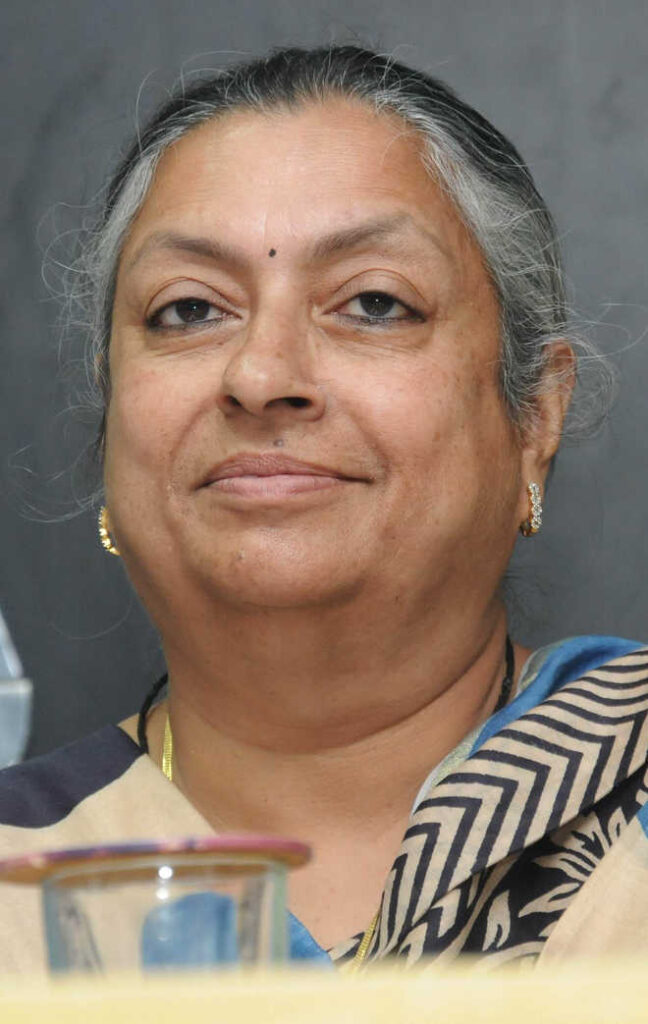 Asha Kumari attended Bhopal University for her graduation. She has a BA degree.

Asha Kumari has assets worth Rs 4 crore. She has a net worth of Rs3.9 crore.

In 1994-95, she was the winner of the Best Parliamentarian Award for her outstanding attendance in the Himachal Pradesh Vidhan Sabha Committees.

On 27th December 2017, Asha slapped a female constable during an argument after she was slapped back by the constable. Later, Asha apologized for her actions.