Bikram Singh Jaryal is an Indian Politician who belongs to Bharatiya Janata Party (BJP) and is an Ex-Serviceman in Army. He is an MLA representing Bhatuyat, Chamba, Himachal Pradesh, and the Chief Whip of the Himachal Pradesh government. He has been winning the State Assembly elections since 2012. 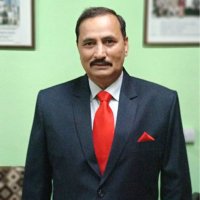 Bikram started his political career in 2001 as the Pradhan of Gram Panchayat. His service lasted till 2005. From 2013 to 2017, he was inducted to the General Development and Rural Planning Committees.

In 2017, he got a ticket from BJP to contest the State Assembly election. He defeated Kuldeep Singh Pathania of the Indian National Congress (INC) by a margin of 6,885 votes to become the MLA representing Bhatiyat, Chamba. He is also the Chief Whip of the Himachal Pradesh government. 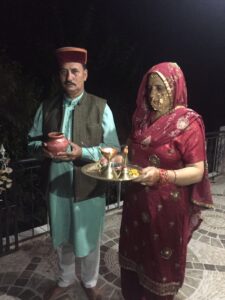 Bikram was born on 14th May 1961 in Simbal Ghatta, Chamba, Himachal Pradesh. His father’s name is Sh. Bishan Singh and his mother’s name is Smt. Nhancharu Devi.  He is married to Sapna Jaryal who is a housewife. The couple has 3 children- 1 son and 2 daughters. 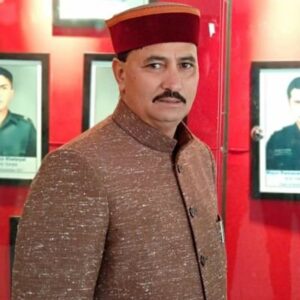 According to some reports, Bikram has assets of Rs64 lakhs. He has a net worth of Rs 14.48 lakhs.