Reeta Dhiman is an Indian Politician who belongs to Bharatiya Janata Party (BJP). She is an MLA representing the Indora Assembly constituency of Himachal Pradesh. She is one of the six BJP female politicians in the assembly elections. 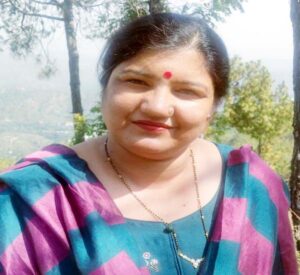 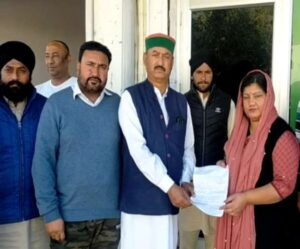 Reeta was born on 26th November 1975 in Bhugnara, Kangra, Himachal Pradesh. Her father’s name is Sh. Shyam Lal and her mother’s name is Smt. Krishna Devi.  Besides politics, she runs a boutique for her bread and butter. 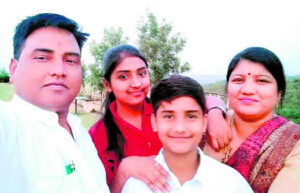 Reeta has done schooling up to Secondary Education. Later, she did an ITI diploma in Cutting and Embroidery from ITI Dharmshala.

According to some reports, Reeta has assets of Rs14 lakhs.