Rakesh Pathania is an Indian Politician who belongs to the Bharatiya Janata Party (BJP) and is a Member of the Legislative Assembly representing the Nurpur constituency for the third time. 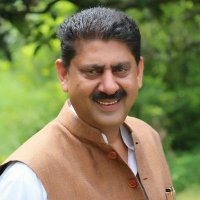 In 2017, he became a member of the Legislative Assembly of the Nurpur constituency, Himachal Pradesh for the third time. He defeated Ajay Mahajan of the Indian National Congress (INC) by a margin of 6,642 votes.

In 2021, the cabinet reshuffle took place as a result he became the cabinet minister for Forest, Sports and Youth Affairs for BJP in Himachal Pradesh Legislative Assembly. 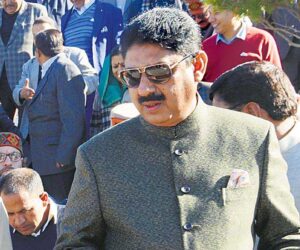 Rakesh Pathania was born on 15th November 1964 in Ladori, Kangra, Himachal Pradesh. His father’s name is Col. Kahan Singh Pathania. His wife’s name is unknown but by profession, she is an Educationist and has a dairy business. The couple had two children – 1 son and 1 daughter. 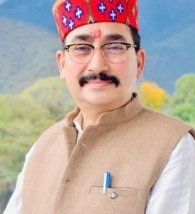 Rakesh has done Intermediate (12th Pass). He has done Pre-University Examination in April 1981 at SMDRSD College Pathankot from GNDU Amritsar.