Ankita Dave is an Indian actress and model, who works in Hindi web series. She went viral in 2017 due to her MMS. She is very active on social media. Here, she posts regular pictures for her followers. 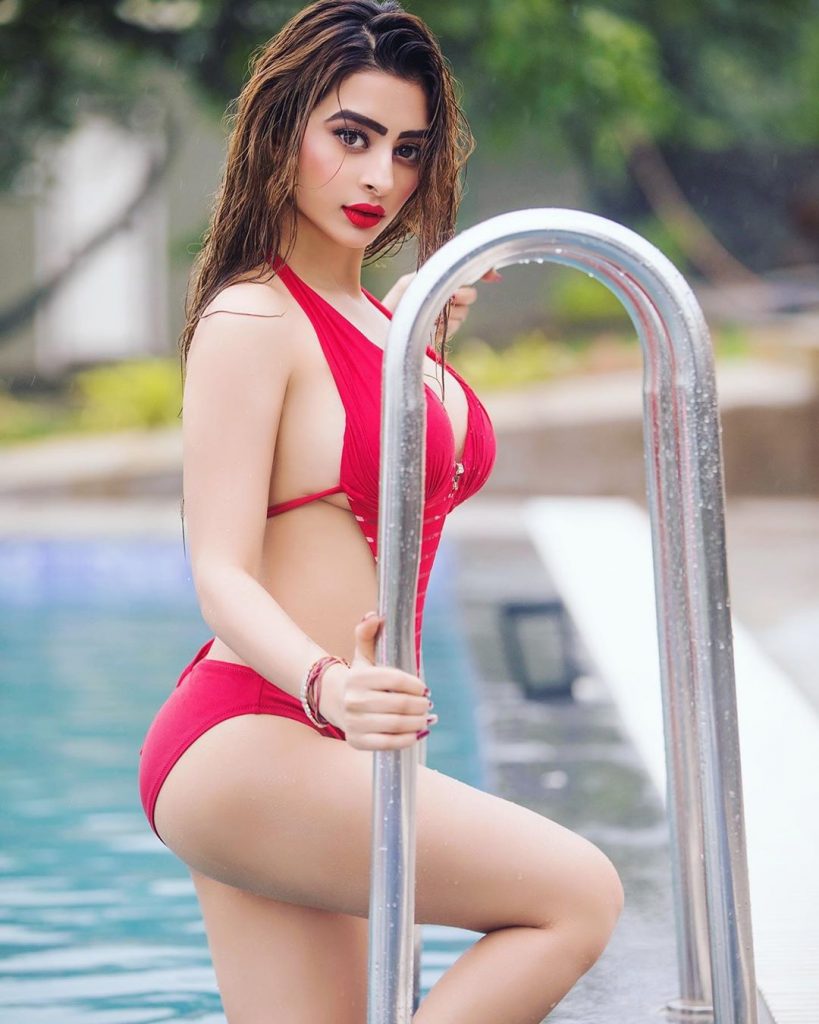 Ankita Dave was born on 3rd June in Rajkot, Gujarat, India to Sonal Dave and her father’s name is unavailable. She has a younger brother, Gautam Dave.

Ankita became popular in 2017 when her MMS went viral. In 2017, she appeared in many music videos like O Maa, Teri Khata, and more.

In 2020, she appeared in the Fame House on MX Player. In the same year, she starred in the short film Zid- A Lonely Women’s Tale which streamed on Hot Shots. 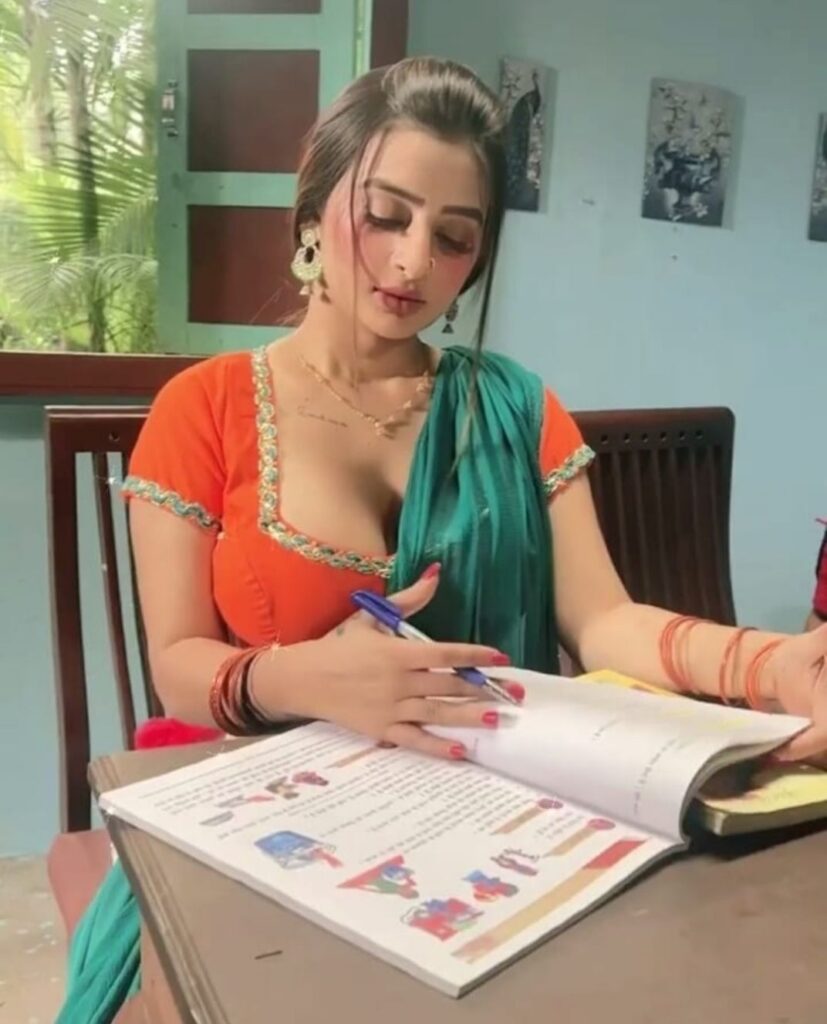 Ankita makes a good income from her acting and modeling career. She has a net worth of an estimated ₹1 crore. 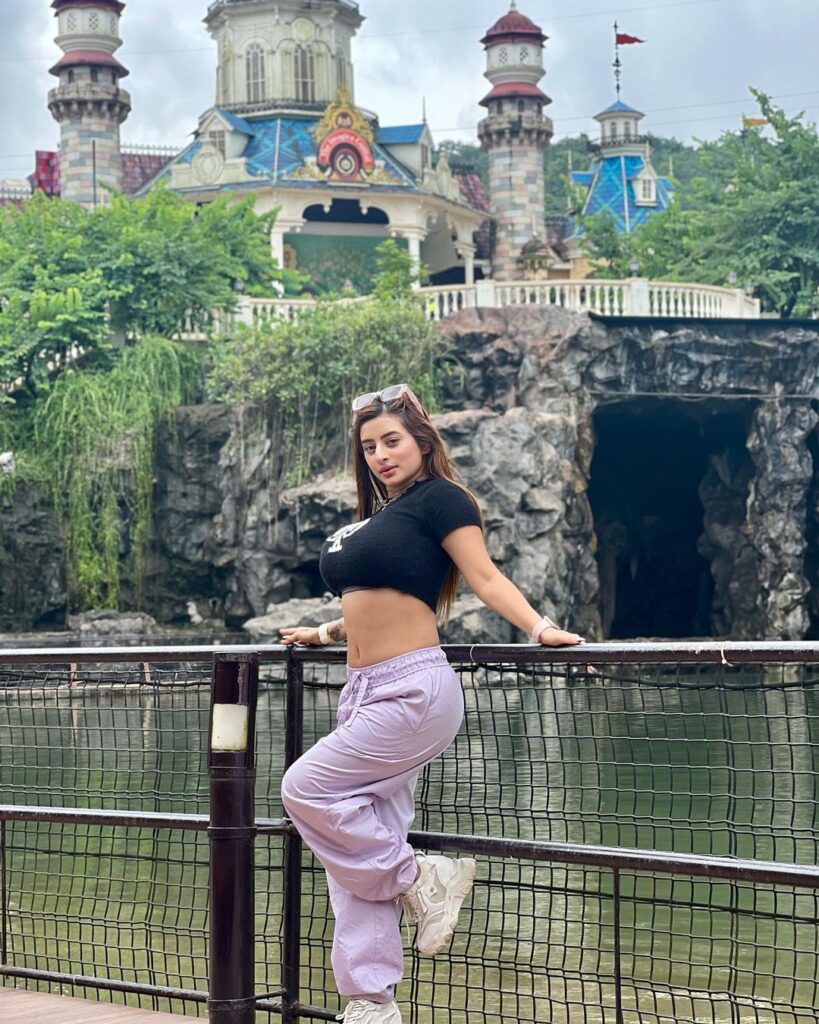 Ankita has completed a Bachelor of Science from the University of Mumbai. 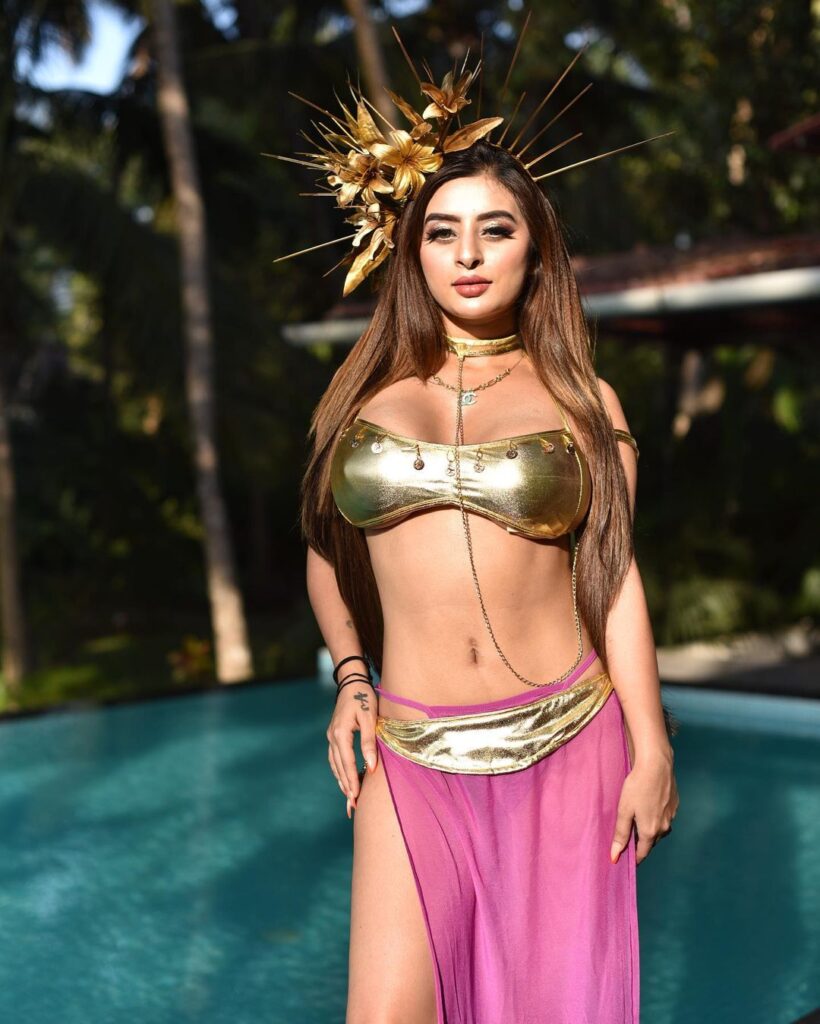