Alexander Volkanovski is an Australian mixed martial artist. He currently competes in the Featherweight division in the Ultimate Fighting Championship (UFC). In 2022, he was #1 in the UFC men’s pound-for-pound rankings. 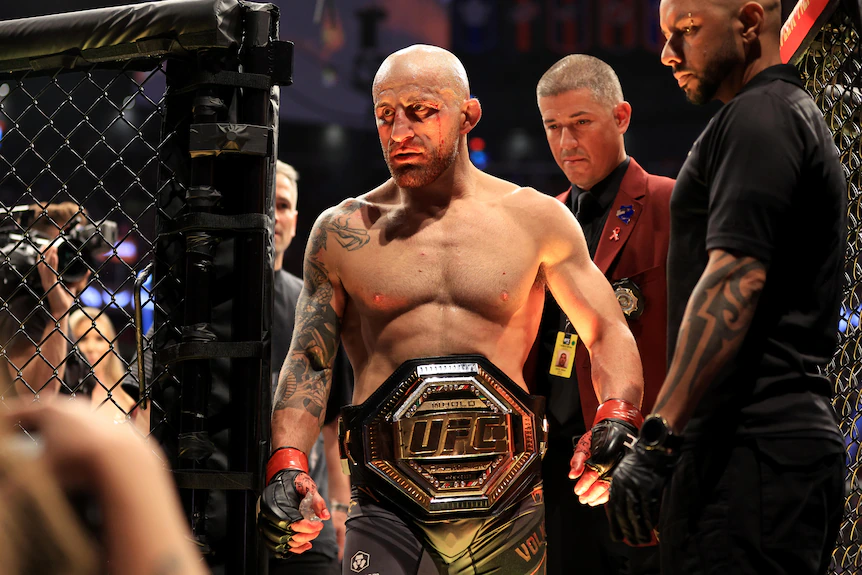 Alexander Volkanovski was born on 29th September 1988 in Wollongong, New South Wales, Australia. His father was born in the village of Beranci in SR Macedonia, now North Macedonia, while his mother is from Greece.

Alexander began training in Greco-Roman wrestling at an early age and won a national title twice at the age of 12. At the age of 14, he gave up wrestling and instead focused on a career in rugby league as a front rower.

At the age of 22, Alexander started training in MMA. 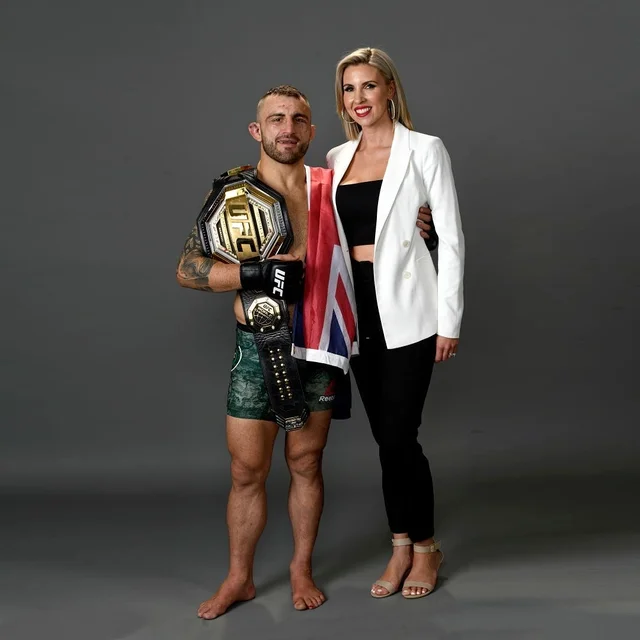 Alexander played semi-professional rugby league for the Warilla Gorillas in the South Coast Rugby League. He also played a crucial role in Warilla’s 2011 Premiership winning season. At the age of 23 years, he decided to quit rugby to pursue a professional career in Mixed Martial Arts in the latter half of 2011. 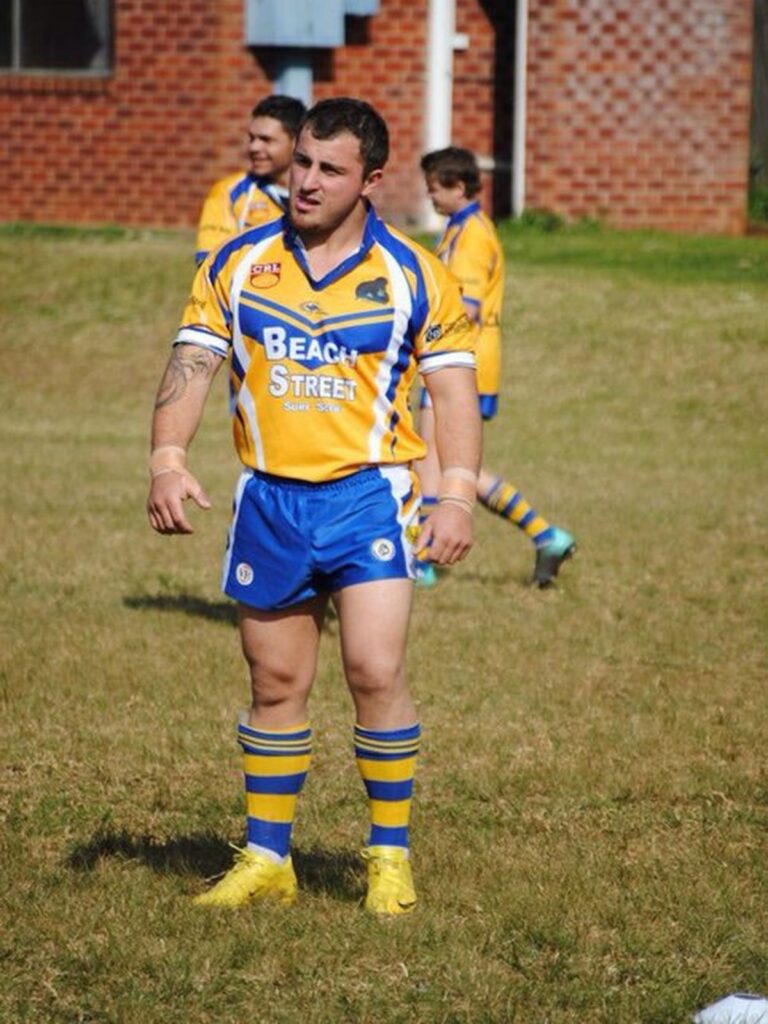 From 2012 to July 2016, Alexander fought in various MMA organizations in the Oceania region in Asia before signing with the UFC. He won a Pacific Xtreme Combat (PXC) title and two Australian Fighting Championship (AFC) Featherweight titles.

On 26th November 2016, he made his promotional debut and increased his win streak to 11 with a second-round TKO against Yusuke Kasuya at UFC Fight Night 101.

On 29th December 2018, he faced Chad Mendes, at UFC 232. He won the fight via technical knockout in round two after surviving two knockdowns himself. This fight earned him the Fight of the Night award. 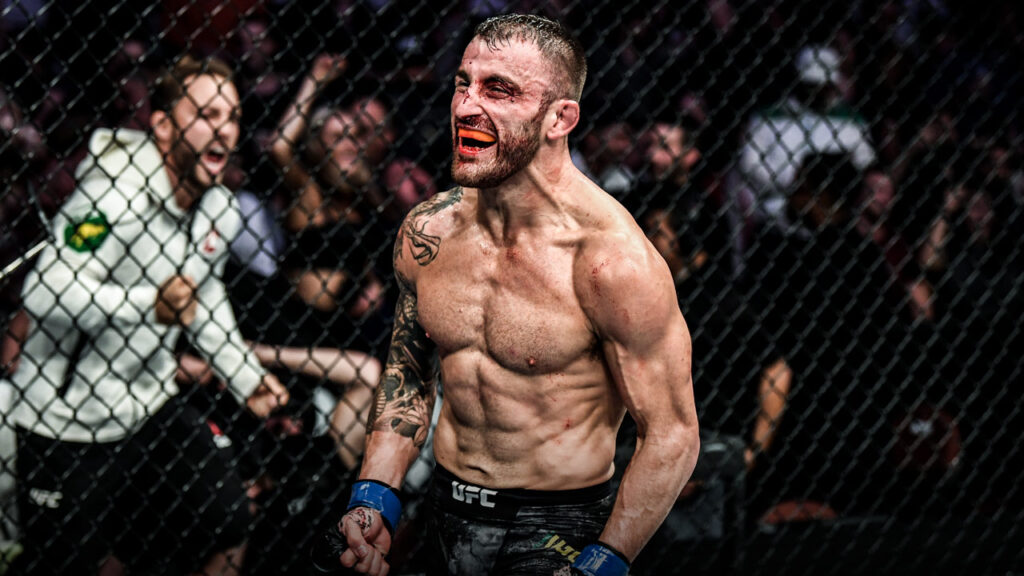 On 11th July 2020, he made his first title defense in a rematch against Max Holloway, at UFC 251. He won the fight via split decision.

On 25th September 2021, he faced Brian Ortega, at UFC 266 for the UFC Featherweight Championship. He won the fight via unanimous decision. 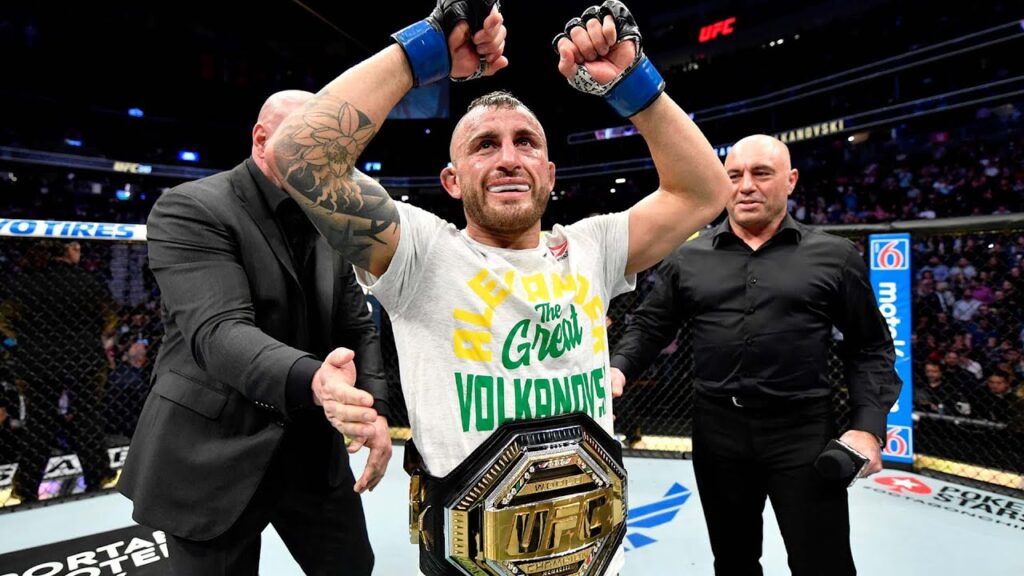 In 2015, Alexander got married to Emma Volkanovski, a graduate of the University of Sydney. The couple has been blessed with two daughters Ariana and Airlie Volkanovski. 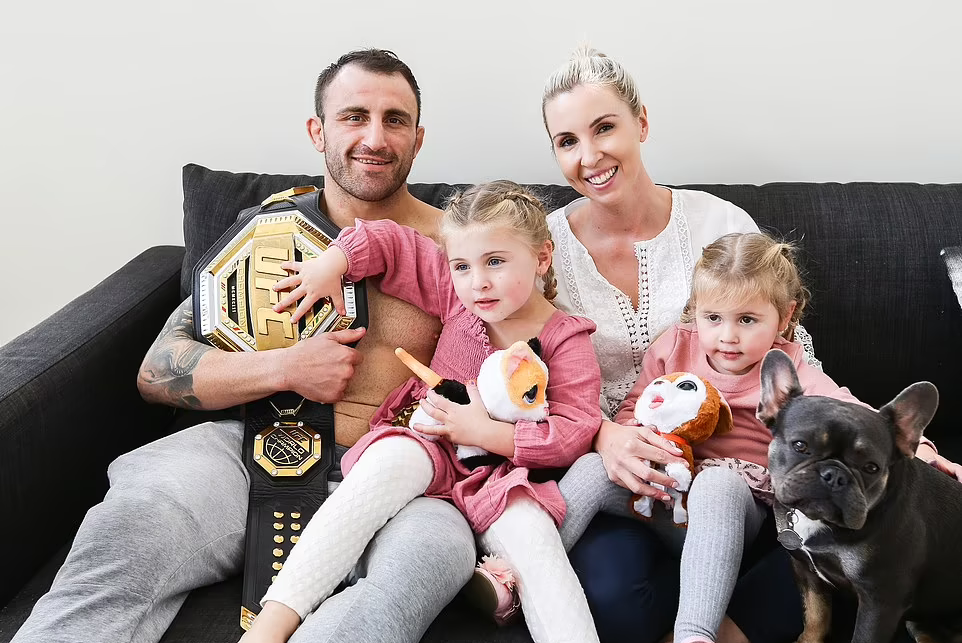 Alexander attended Lake Illawarra High School throughout his teenage and worked as a concreter after graduation. 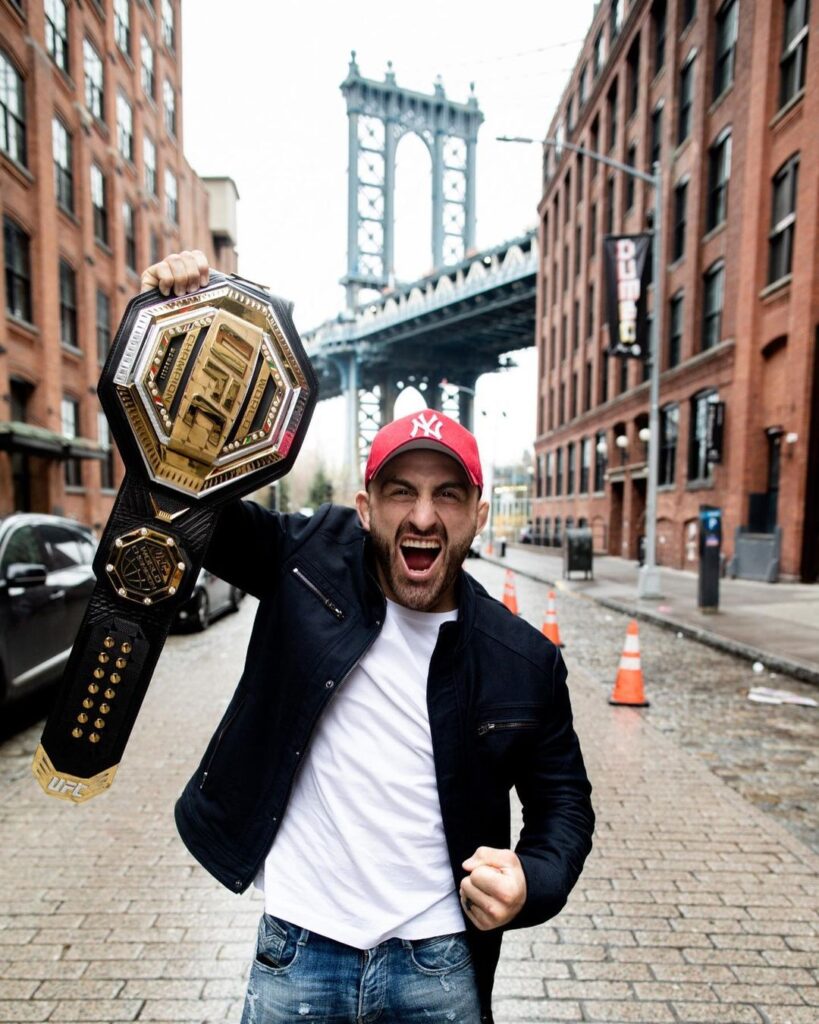 Alexander has a net worth of $21 million. 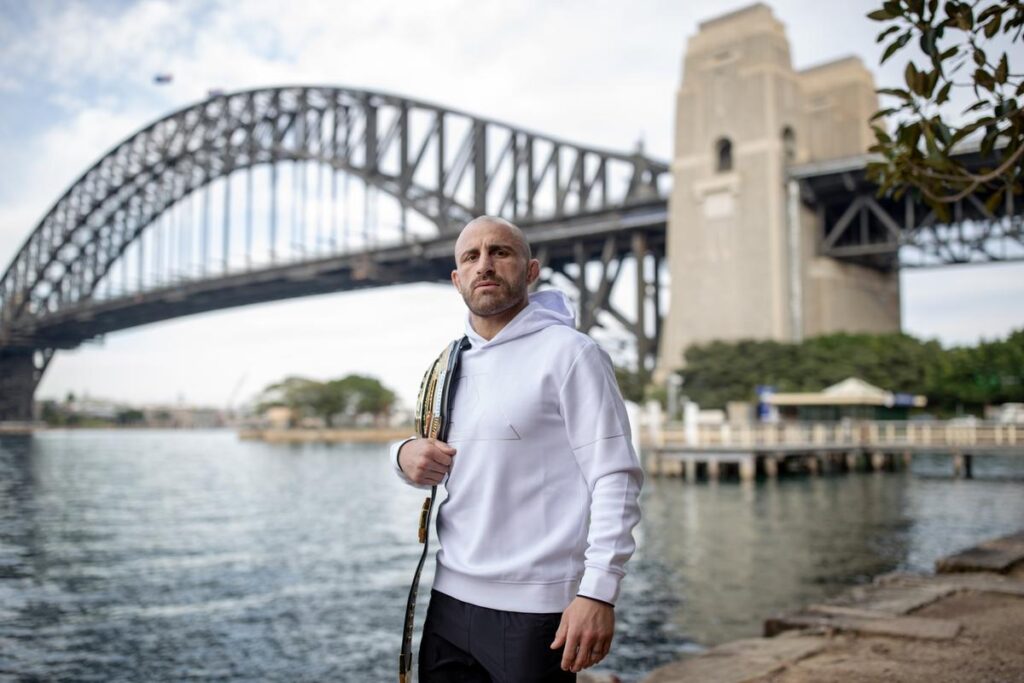