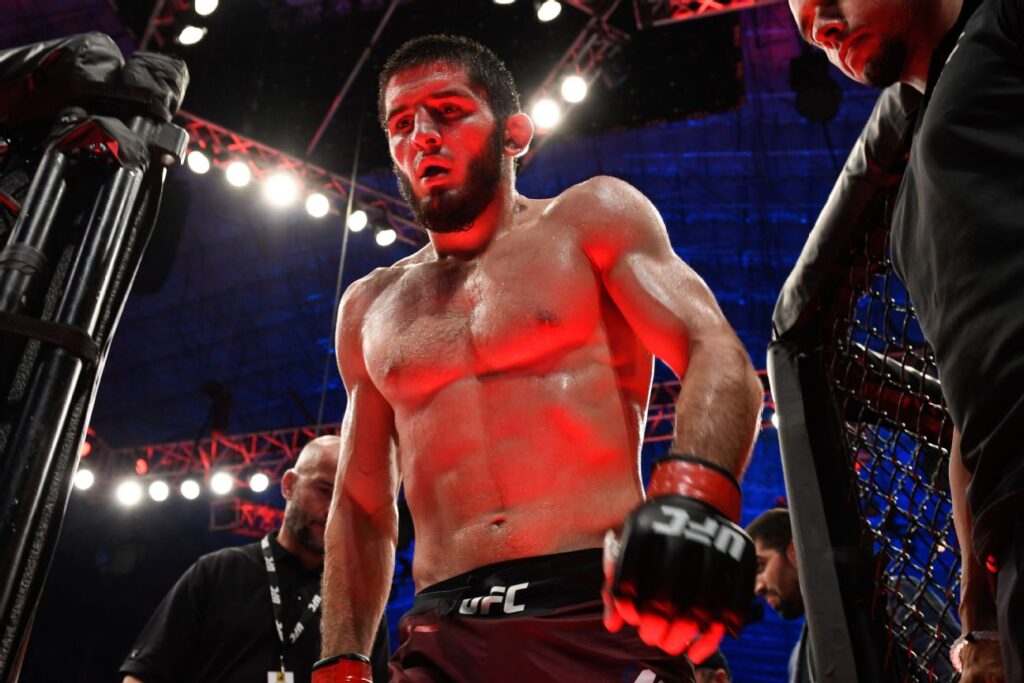 Islam Ramazanovich Makhachev was born on 27th October 1991 in Makhachkala, Russian SFSR, Soviet Union, now Russia. He grew up in the remote village of Burshi where he trained and competed in combat sambo. 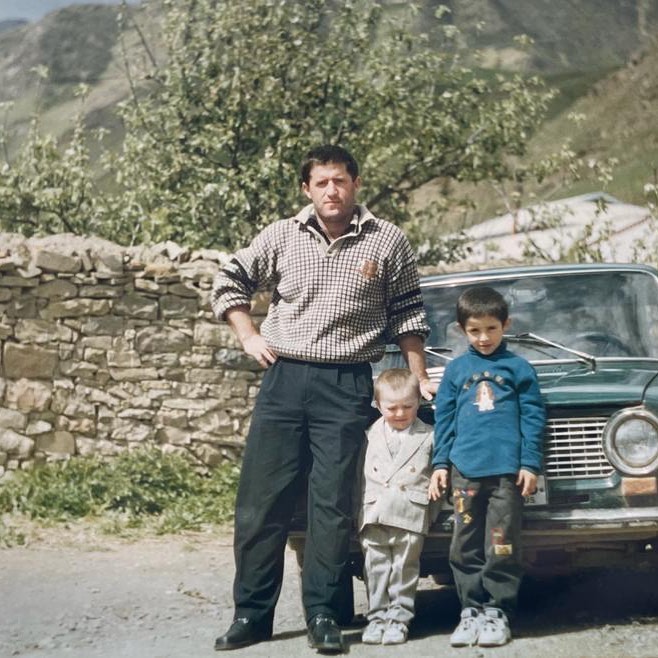 Makhachev is a married man. The Dagestani fighter got married in the year 2021. There is not much information present regarding the education of Islam Makhachev. 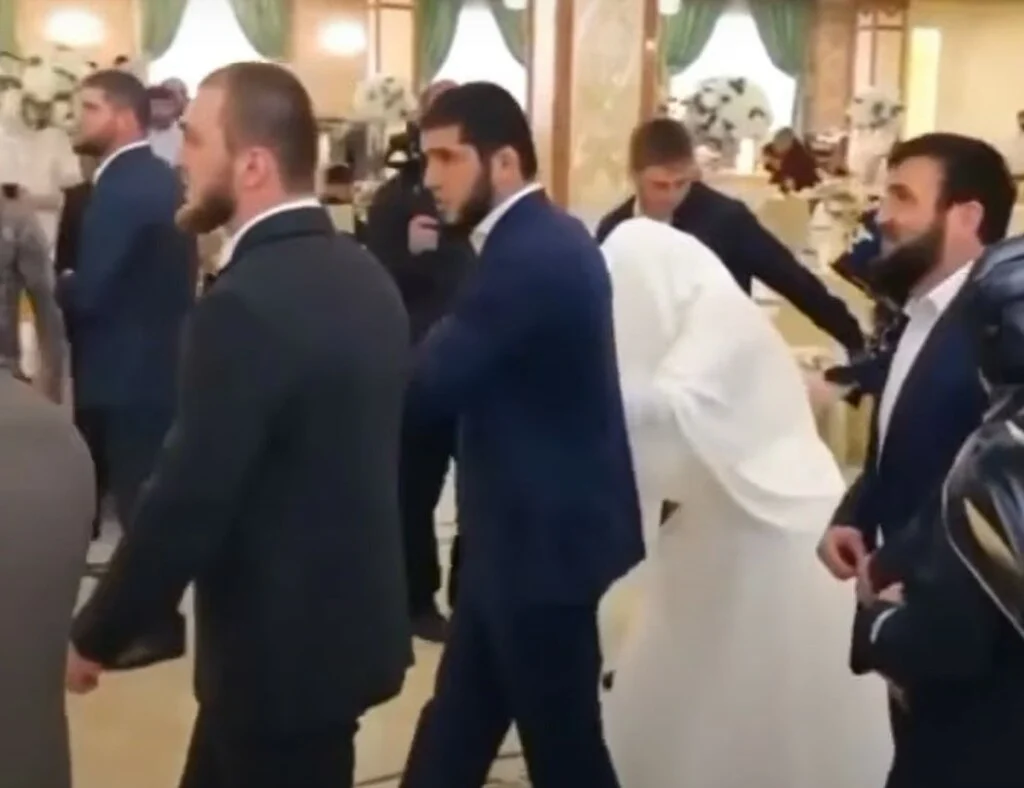 In 2011, Makhachev made his M-1 Global debut against Tengiz Khuchua. On 9th April 2013, he faced undefeated Brazilian Jiu-Jitsu black belt Rander Junio at M-1 Challenge 41. He won via unanimous decision. On September 7, 2014, in his final bout for M-1 Global before signing with the UFC, Makhachev defeated Ivica Truscek.

On October 2, 2014, Makhachev signed a four-fight contract with the UFC. On 3rd October 2015, Makhachev faced Adriano Martins at UFC 192. He lost via knockout in the first round, marking his first professional loss.

On 2nd September 2017, Makhachev was expected to face Michel at UFC Fight Night 115. However, Makhachev pulled out of the fight at the beginning of August citing a religious reason, and he was replaced by Mads Burnell. 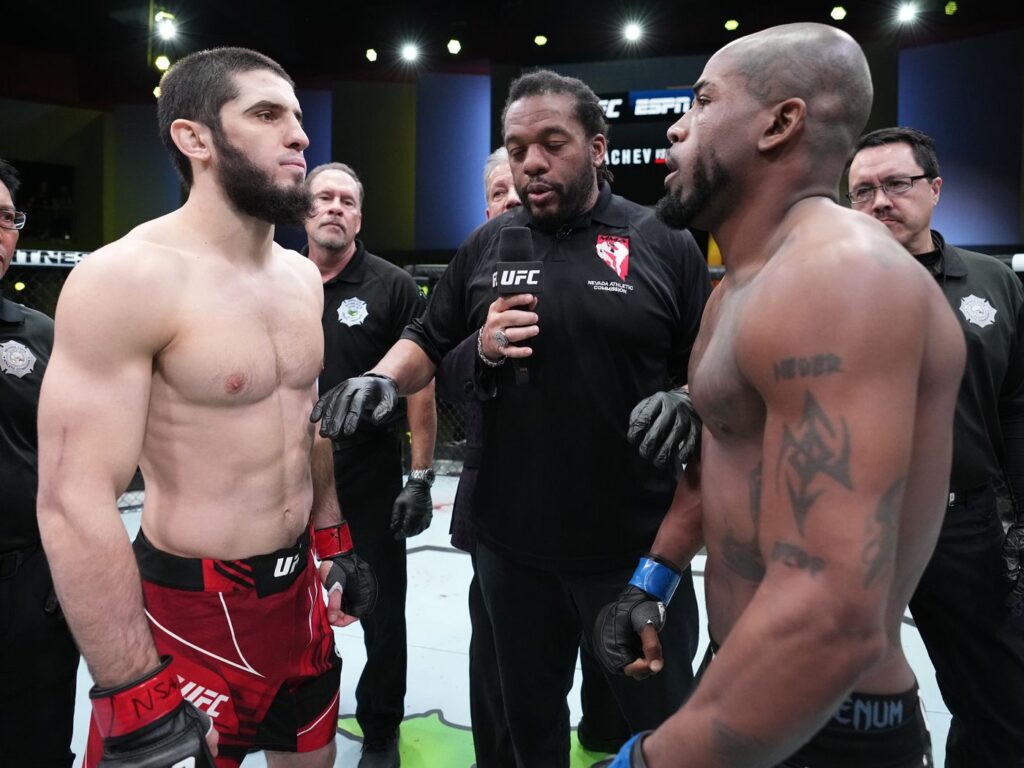 On 20th April 2019, Makhachev faced Arman Tsarukyan at UFC on ESPN+ 7. He won the fight via unanimous decision. This win earned him the Fight of the Night award.

On 22nd October 2022, Makhachev faced Charles Oliveira for the vacant UFC Lightweight Championship at UFC 280. Makhachev won the bout and the title in the second round via arm-triangle choke after knocking down Oliveira with a punch.

On 12th February 2013, he is scheduled to make his first title defense against current UFC Featherweight Champion Alexander Volkanovski at UFC 284. 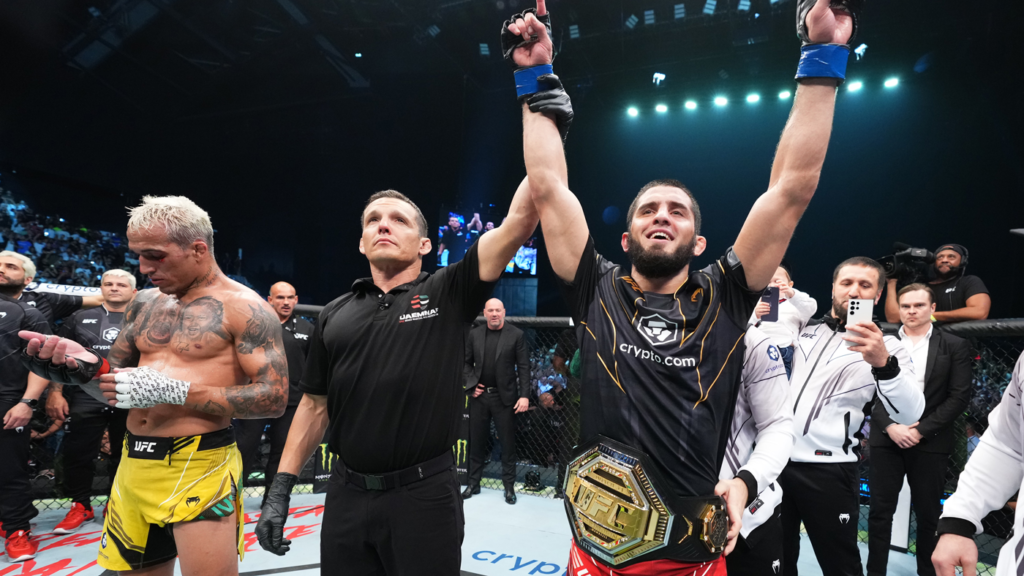 There is not much information present regarding the education of Islam Makhachev. 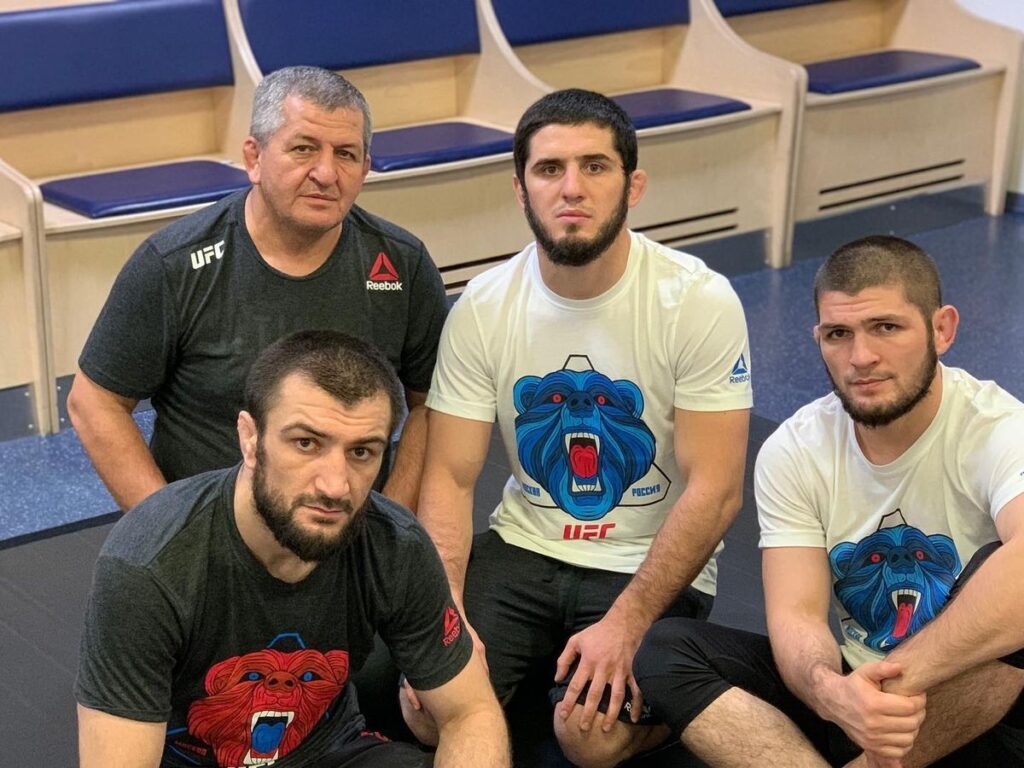 Israel has a net worth of $1 million. 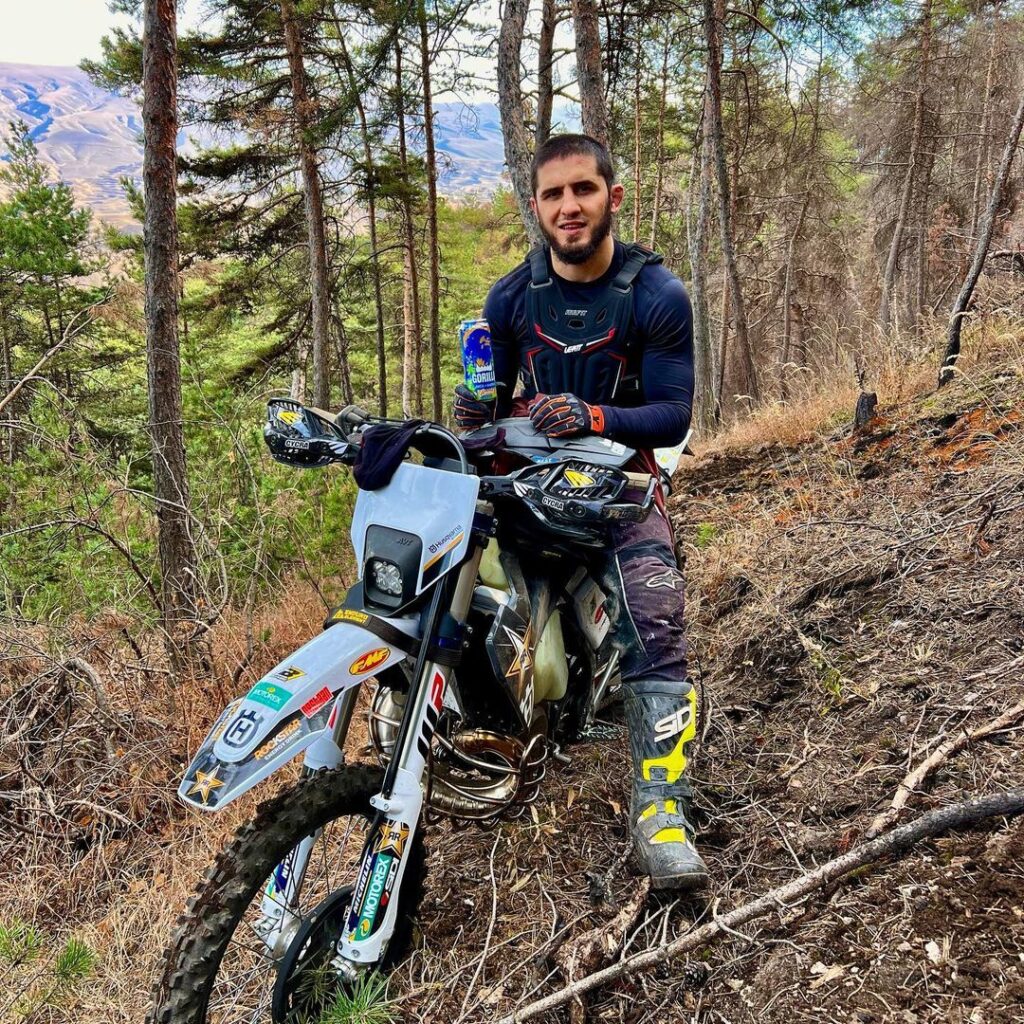 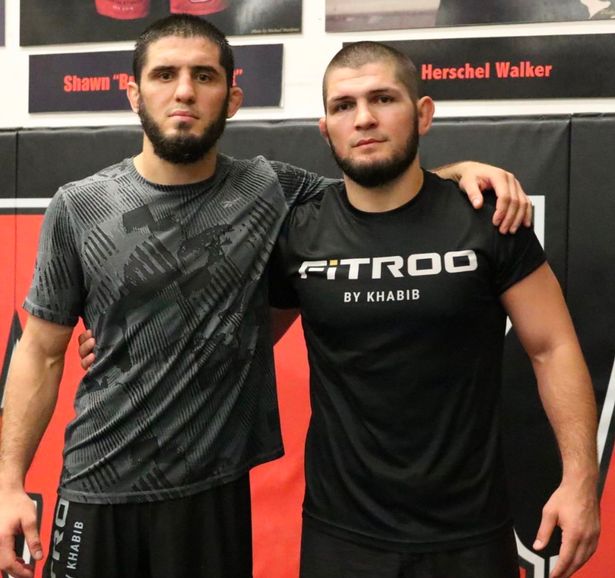