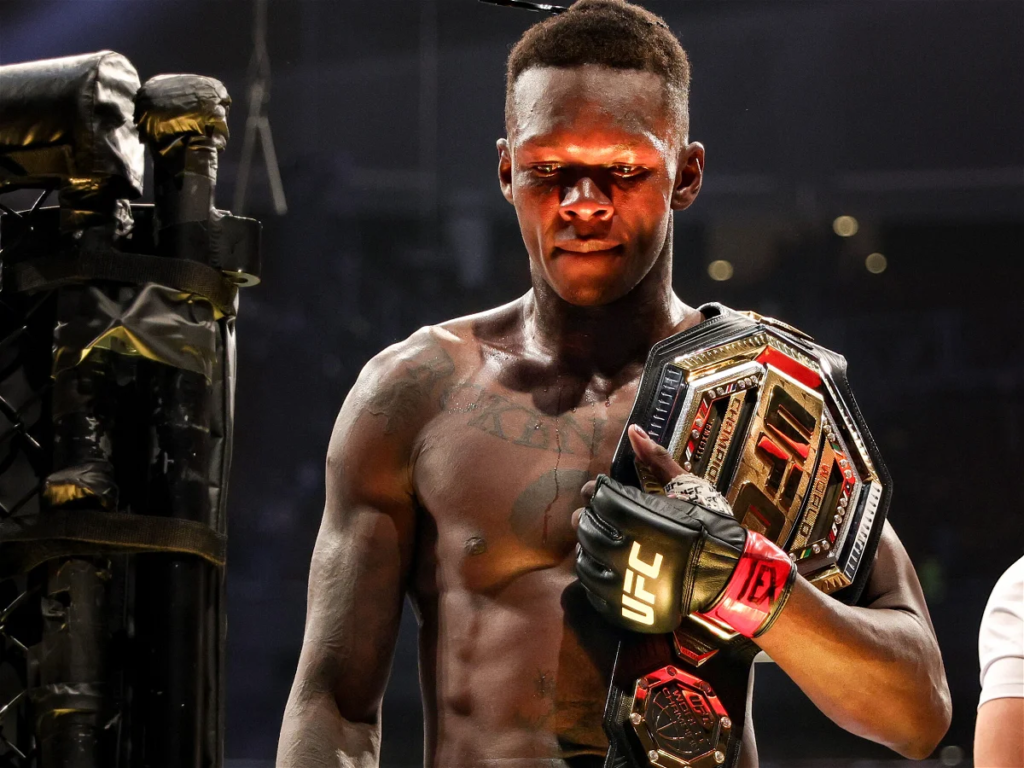 Israel Mobolaji Odunayo Oluwafemi Temitayo Owolabi Adesanya was born on 22nd July 1989 in Lagos, Nigeria, the eldest of four siblings- Deborah Adesanya, Samuel Adesanya, David Adesanya, and Bolu Adesanya. His father, Oluwafemi, is an accountant and his mother, Taiwo, is a nurse.

In 1999, he relocated to Ghana with his family for 10 months, but due to his parents wanting their children to receive a well-recognized higher education, he settled in Rotorua, New Zealand, at age 10.

At the age of 18, he started training in kickboxing, after being inspired by the Muay Thai film Ong-Bak. At the age of 21, Adesanya moved to Auckland, New Zealand, and began training in mixed martial arts under Eugene Bareman at City Kickboxing. 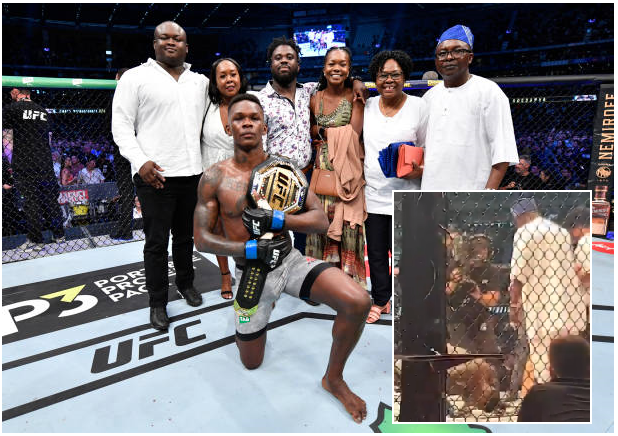 Israel is rumored to be dating Shana Evers, a 32-year-old Australian model. 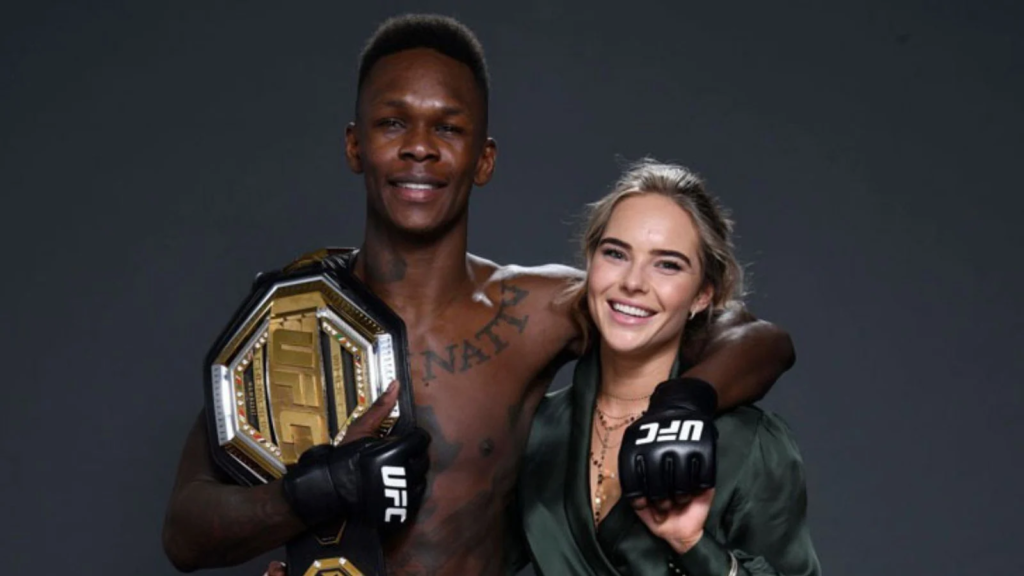 In 2012, Adesanya made his professional debut with a TKO win against James Griffiths. After taking a two-year hiatus from mixed martial arts. He returned to MMA in August 2015, when he won a fight against Song Kenan by TKO. During this run, he won the AFC Middleweight Championship as well as the Hex Fight Series Middleweight championship. 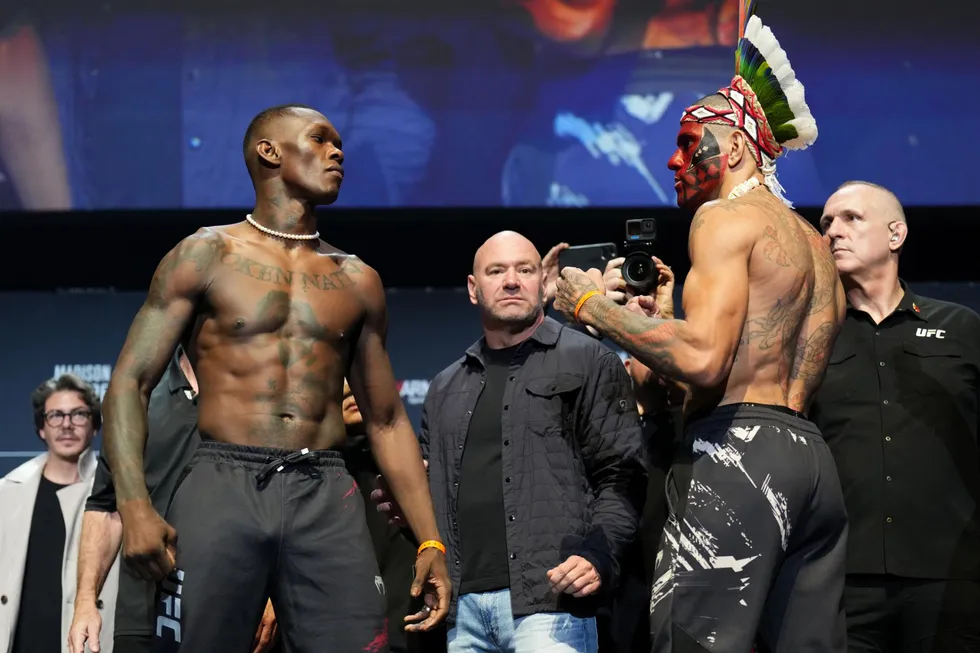 On 6th October 2019, he faced Robert Whittaker in a title unification bout, headlining UFC 243 for UFC Middleweight Championship. Adesanya won the fight via knockout in the second round.

On 27th September 2020, Adesanya faced fellow undefeated fighter Paulo Costa at UFC 253. This marked the first time two male unbeaten mixed martial artists met in a title fight since 2009. He won the fight via technical knockout in the second round.

On 6 March 2021, Adesanya moved up a weight class and faced Jan Błachowicz for the UFC Light Heavyweight Championship, headlining UFC 259.

On 12th February 2022, a rematch between Adesanya and Robert Whittaker for the UFC Middleweight Championship took place at UFC 271. Adesanya won the rematch via unanimous decision.

On 12th November 2022, Adesanya fought his would-be sixth consecutive title defense against Alex Pereira, at UFC 281. Adesanya lost the fight and title via technical knockout in the fifth round, his first loss at middleweight. 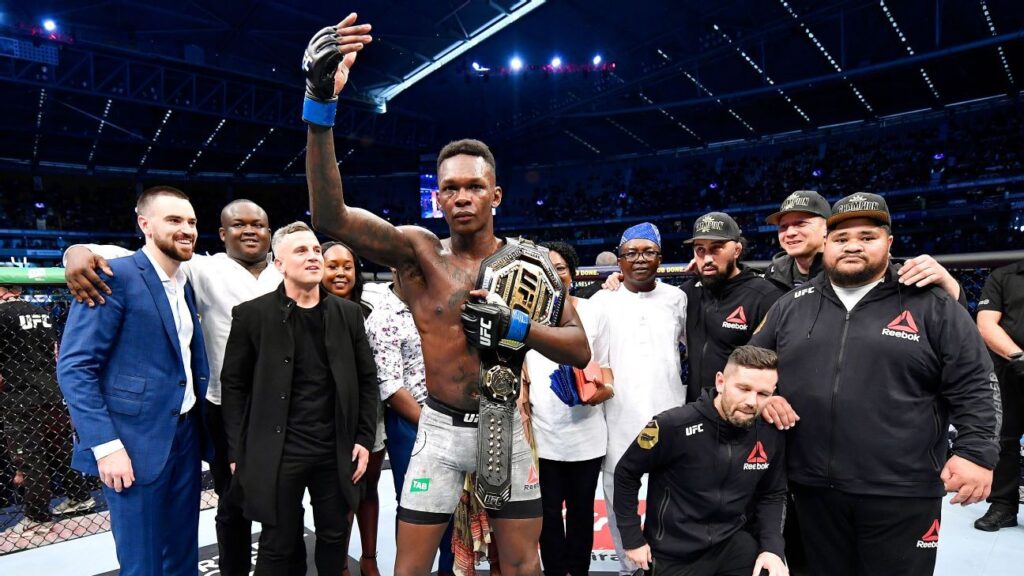 Israel attended Chrisland School, Opebi, and enrolled in its Taekwondo after-school club. For higher education, he attended Rotorua Boys’ High School. He enrolled in a Bachelor of Science in Computer Design at the Universal College of Learning in Whanganui. 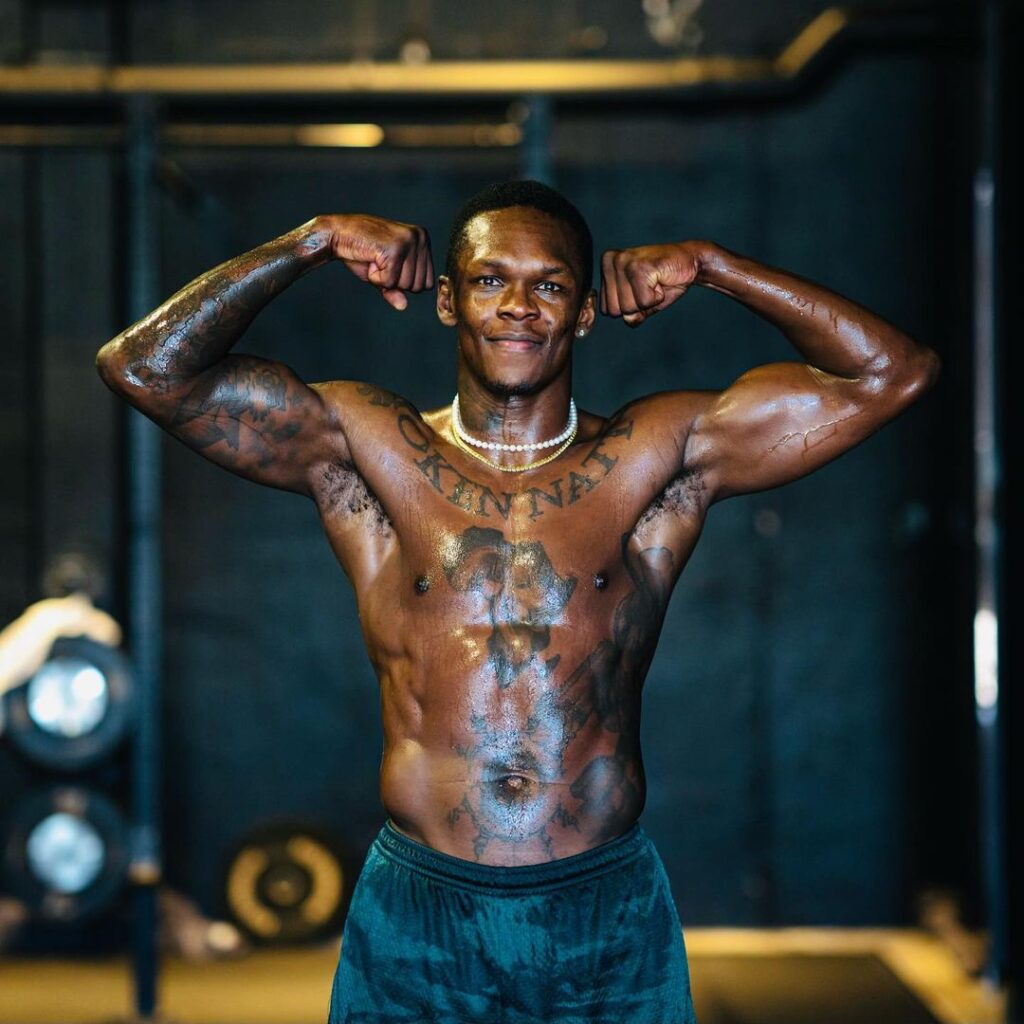 Israel has a net worth of $5 million. 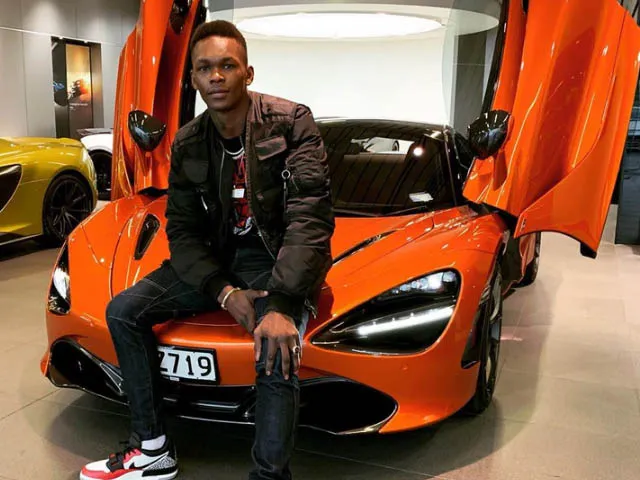 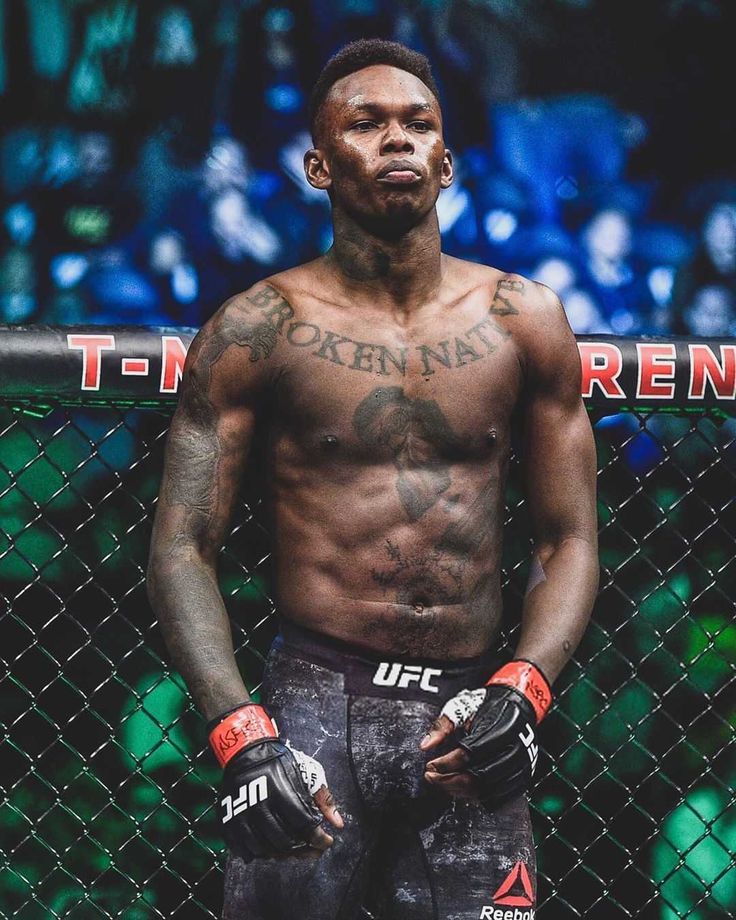