Mumbai’s first special police Commissioner Deven Bharti is a 1994-batch officer who has served at several important postings in the Maharashtra capital and beyond. He was one of the longest-serving joint commissioners of police (law & order) of Mumbai, an important office overseeing all police stations in the city. 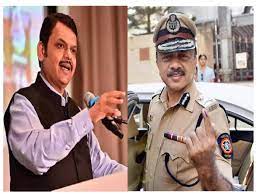 Apart from this, he has held several important positions, such as the additional commissioner of police (crime branch) post, and headed the Maharashtra State Anti Terrorism Squad (ATS). 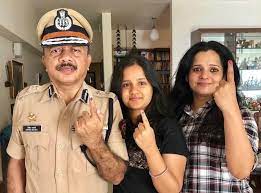 Bharti has been involved in the investigation into several major crimes reported in the city including the 26/11 terror attacks.

Who is Deven Bharti

Bharti is known to enjoy the confidence of Deputy Chief Minister Devendra Fadnavis, who is believed to have pushed for his appointment to the current post. Between 2014-2019, the officer enjoyed prominent postings.

However, in October 2020, he was transferred by the Maha Vikas Aghadi (MVA) government to the Maharashtra State Security Corporation (MSSC), considered a not-so-prominent role. 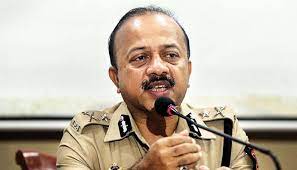 It was again during the MVA regime that an FIR was registered against him along with two others on charges of not registering an FIR against BJP leader Hyder Azam’s wife when it was alleged that fake documents were used to procure her passport.

The police probe, however, did not find any evidence to back the charges and he was not named in the chargesheet filed by the Mumbai crime branch in connection with the case.

IPS Deven Bharti was the joint commissioner of police when the BJP leader was the chief minister of the state from 2014 to 2019. Later on, he got shifted to the anti-terrorism department on promotion as being the additional general of the police. He is an officer from the 1994 batch.

He is 55 years old. He is a Hindu and his family details are not known.

Senior Indian police service officer, Deven Bharti was appointed as the special commissioner of Mumbai police this Wednesday 4th January 2023 stated by the officials. But the appointment of this new post and Bharti’s position came in for criticism from the opposition party congress and the national congress party NCP, which accused the deputy chief of Maharashtra.

Bharti was shunted when the Maha Vikas Aghadi government of the Shiv Sena, the NCP and congress came to power in early 2019. He was made the joint managing director of the state security cooperation of Maharashtra, and it was considered to be an insignificant position.

On 13th of December in 2022, Bharti was further replaced by the joint commissioner (traffic) Rajvardhan and from then he had to wait for the new position along with the former ATS chief Vinit Agarwal, the former police thane commissioner Bipin Singh. 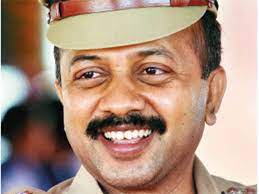 The chief spokesman, of the state Congress Mr. Atul Londhe said, ‘commissioner is the senior post in Mumbai police and Devender Fadnavis, who had to hold the home portfolio, was trying to make a parallel administration of his own by making a new position. It is really wrong to disturb the discipline of the police in Mumbai. The new post will divide the police force,’ further added by Londhe.